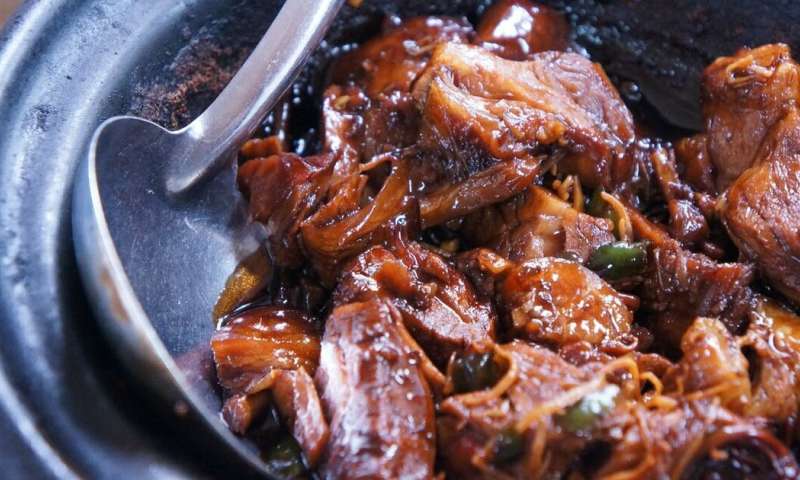 Meat consumption in North America is changing. Product developers and policy-makers need to understand the reasons for that change. It’s tempting to attribute the decrease in meat consumption to a rise in vegetarianism and veganism, but not all vegans are the same, and overall they play a relatively small role in consumption changes.

How is meat consumption changing?

In Canada, per capita meat consumption is going down. The mix of meat eaten is also changing.

For example, the consumption of both chicken and eggs is actually rising. Incidentally, eggs were once vilified in the early 1980s due to health concerns about dietary cholesterol. With changing health recommendations, demand for eggs has increased again in Canada.

How many vegans are there?

Studies in Canada suggest that approximately five to seven per cent of Canadians identify as vegetarian, and another three to four per cent as vegan. A recent survey at the University of Guelph was consistent with this estimate.

Such small numbers can’t be driving the type of changes we’re seeing in meat consumption. It is also worth noting that the proportion of vegans and vegetarians in the United States is very similar to that in Canada. U.S. meat consumption is actually growing —although the red meat/chicken proportions are following a similar path to those in Canada. 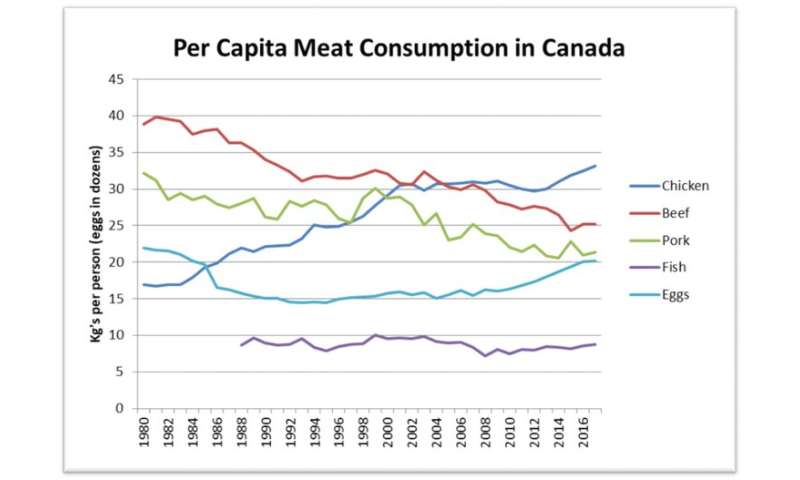 This phenomenon is called virtue signalling and is easy to understand; people want to eat less meat. There is increasing social pressure to reduce meat consumption, resulting in more plant-based diets and even a recommendation in the new Canada Food Guide encouraging meatless meals.

And so as we see new surveys suggesting growth in the number of Canadians adhering to a vegan or vegetarian diet, we need to consider if perhaps virtue signalling is complicating the interpretation of these results. There may be real growth, but it is probably less than the surveys suggest. And so, again, it’s unlikely vegetarians and vegans are driving the changes in meat consumption.

The same recent University of Guelph food consumer survey suggested that almost 85 per cent of Canadians are eating at least one main meal per month without animal protein. In short: Canadians eat meat, but they’re beginning to eat less of it.

While there may be some virtue signalling here too, it is relatively clear that “meat minimizers” or flexitarians —those who still eat meat, but are eating less of it —are driving changes in meat consumption.

Why does it matter?

Part of the decrease in meat consumption is due less to choice than to demographics. The Canadian population is aging, and as we age, we eat less overall and so protein portions become smaller.

It is most likely that the motivators for flexitarians to decrease meat consumption are related to health and the environment. People feel like they’re making a positive difference by reducing their red meat consumption without having to give up the guilty pleasure of meat entirely. A 2015 U.S. study found that 80 per cent of vegans suggested that they were motivated by animal welfare/ethics and only 20 per cent by factors relating to health. So welfare concerns are more likely to lead to an absolute abandonment of meat, while health or environment could lead simply to a reduction in meat consumption.

This has implications for new product development. A vegan who has given up meat for ethical reasons is unlikely to want to replicate the meat experience. Yet there is significant focus right now on plant-based burgers and other products that mimic the mouth feel, flavour and overall experience of beef —not for vegans, obviously, but for meat-eaters choosing to reduce their consumption.

In a recent podcast, Pat Brown, the CEO of Impossible Foods and a long-time vegan, highlights the environmental motivation for developing a burger analog.

He also highlights the importance of making it taste and feel like a real burger to make it more palatable for meat-lovers. It’s also worth noting that A&W is launching a new breakfast sandwich with a Beyond Meat vegan sausage that also contains an egg. This is clearly not a product targeted at vegans, but one focused on flexitarians. 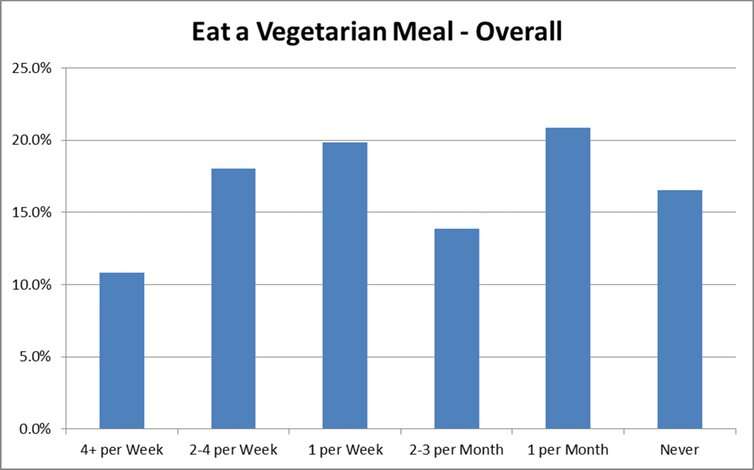 Cultured or lab-grown meat is also lauded for its environmental and health benefits. The argument is that there are fewer emissions from cattle when the burger is grown in an industrial vat (although there are those who argue that this may not be true).

There’s also a suggestion that we can engineer lab-grown meat to have a healthier protein and fat profile.

Another indication of the motivation for meat minimization is the battle for words like “meat” and “milk.” From almond milk to vegan cheese to Impossible Burgers, products are being defined as animal analogs rather than replacing animal protein.

These products are suggesting it’s the same thing with different ingredients. Traditional suppliers, meantime, argue that these new products aren’t “meat” or “milk” but different sources of protein.This matters in the mind of consumers. Some jurisdictions have even begun regulating what can be called meat.

How to sleep soundly in spite of the time change

One Third Of Adults Underestimate Their Daily Calorie Intake