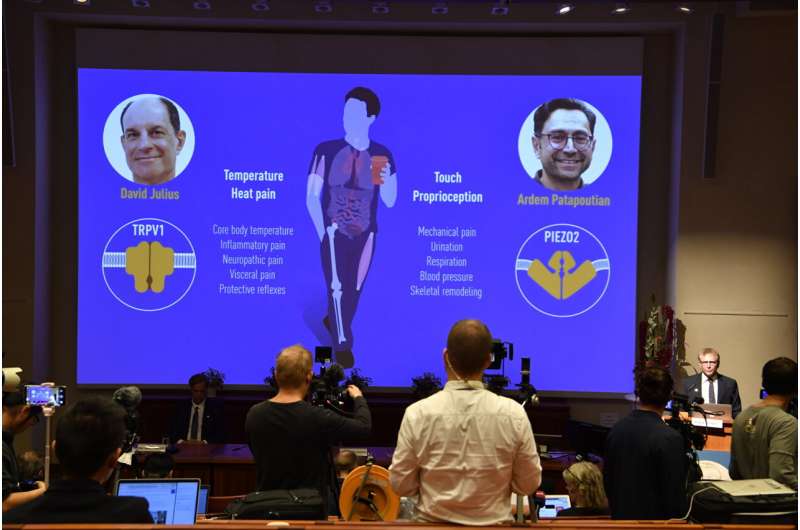 Two scientists won the Nobel Prize in medicine on Monday for their discoveries into how the human body perceives temperature and touch, revelations that could lead to new ways of treating pain or even heart disease.

Americans David Julius and Ardem Patapoutian identified receptors in the skin that respond to heat and pressure. Their work is focused on the field of somatosensation, which explores the ability of specialized organs such as eyes, ears and skin to see, hear and feel.

“This really unlocks one of the secrets of nature,” said Thomas Perlmann, secretary-general of the Nobel Committee, in announcing the winners. “It’s actually something that is crucial for our survival, so it’s a very important and profound discovery.”

The committee said Julius, who was born in New York and now works at the University of California at San Francisco, used capsaicin, the active component in chili peppers, to identify the nerve sensors that allow the skin to respond to heat.

Patapoutian, who was born in Lebanon and now works at Scripps Research Institute at La Jolla, California, found separate pressure-sensitive sensors in cells that respond to mechanical stimulation, it said.

“In our daily lives we take these sensations (of temperature and touch) for granted, but how are nerve impulses initiated so that temperature and pressure can be perceived?” the committee wrote in the announcement. “This question has been solved by this year’s Nobel Prize Laureates.”

Perlmann said he managed to get hold of both of the winners—who shared the prestigious Kavli Award for Neuroscience last year—before Monday’s announcement.

“I (…) only had a few minutes to talk to them, but they were incredibly happy,” he said. “And as far as I could tell they were very surprised and a little bit shocked, maybe.”

The choice of Julius, 65, and Patapoutian underscored how little scientists knew about how our bodies perceive the external world before their discoveries—and how much there still is to learn, said Oscar Marin, director of the MRC Centre for Neurodevelopmental Disorders at King’s College London.

“While we understood the physiology of the senses, what we didn’t understand was how we sensed differences in temperature or pressure,” Marin said. “Knowing how our body senses these changes is fundamental because once we know those molecules, they can be targeted. It’s like finding a lock and now we know the precise keys that will be necessary to unlock it.” 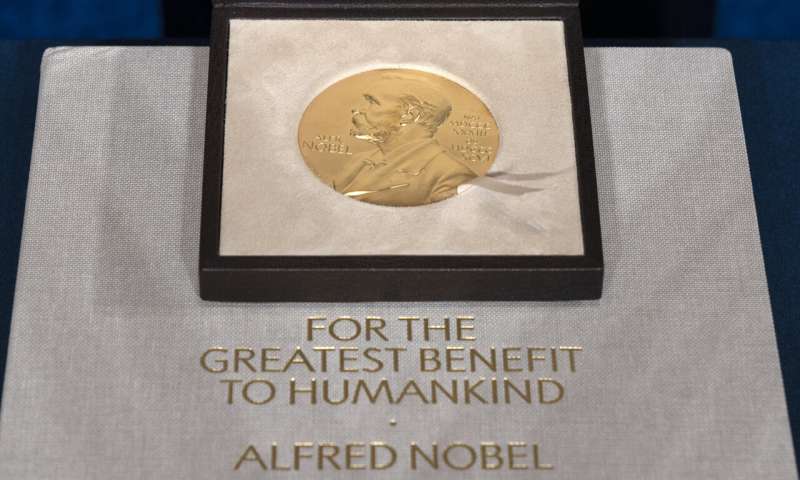 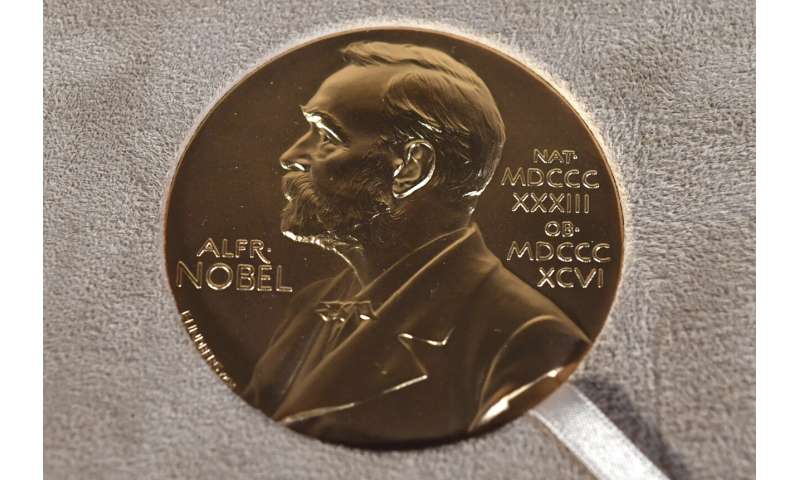 Marin said the discoveries opened up “an entire field of pharmacology” and that researchers were already working to develop drugs to target the receptors they identified.

Marin predicted that new treatments for pain would likely come first, but that knowing how the body detects changes in pressure could eventually lead to drugs for heart disease, if scientists can figure out how to alleviate pressure on blood vessels and other organs.

Last year’s prize went to three scientists who discovered the liver-ravaging hepatitis C virus, a breakthrough that led to cures for the deadly disease and tests to keep the scourge from spreading though blood banks. 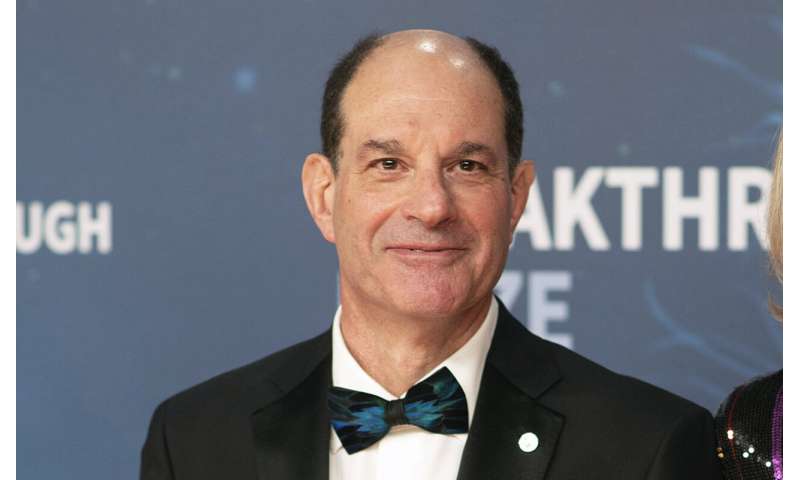 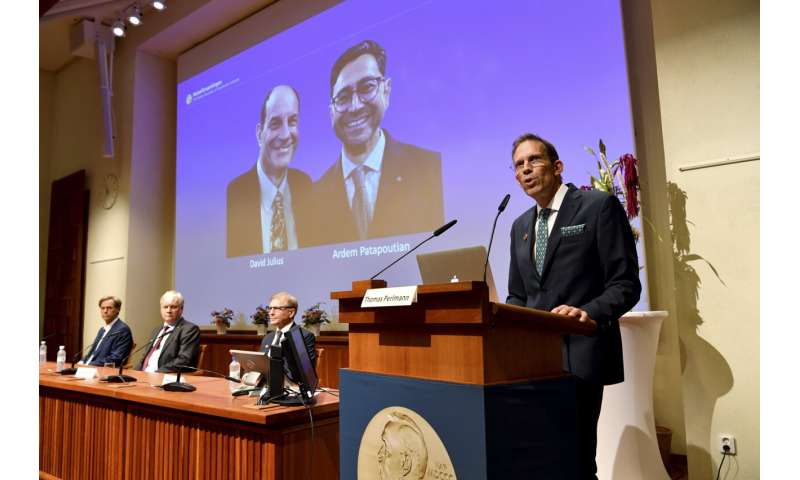 The prestigious award comes with a gold medal and 10 million Swedish kronor (over $1.14 million). The prize money comes from a bequest left by the prize’s creator, Swedish inventor Alfred Nobel, who died in 1895.

Perdue Foods recalls ready-to-eat chicken that may be contaminated with bones: USDA

As Americans Navigate Conflicting COVID-19 Mask Advice, ‘Everyone Is Confused’

Looking behind a rare brain disease for clues to treat more common mental disorders: Researchers use genetic manipulation techniques to highlight how the function of a protein can lead to neurodevelopmental delays

Danger in the desert

8 effects of psoriatic arthritis on the body