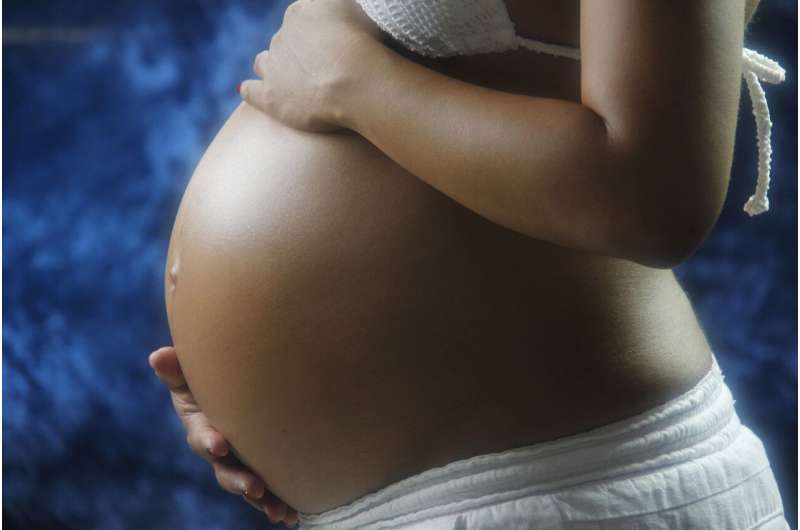 African American women have a significantly increased risk of stroke and death during pregnancy and childbirth or in the period right after birth, compared to the risk of stroke among white women, according to preliminary research to be presented at the American Stroke Association’s International Stroke Conference 2021.

“Each year, thousands of American women have a stroke or die from a stroke during pregnancy. The risk of stroke is also high following childbirth,” said lead study author Mohamed M. Gad, M.D., a resident physician in the department of internal medicine at the Cleveland Clinic in Cleveland, Ohio. “Even so, we lack data on the racial disparities in cardiovascular disease and stroke outcomes for women during and post-pregnancy in the U.S.”

Using the Nationwide Inpatient Sample, a hospital database across the U.S., researchers analyzed data on nearly 40 million pregnant and post-partum women hospitalized during pregnancy regardless of cause between 2002 and 2017. Nearly 22% of the women included were African American.

Researchers evaluated stroke outcomes among the pregnant women and found:

“We found that serious disparities exist despite adjusting for socioeconomic variables. This means that there is no single socioeconomic factor such as income or access to health care that puts a woman more at-risk. Those factors can contribute, yet they do not explain the whole story,” Gad said. “We need to understand and address other potential causes of pregnancy-associated stroke and death. If addressed, we can lower the overall burden of disease in the U.S.”

Kara Keough Shares Tribute to Her Baby Boy: ‘You Would Have Been 1 Month Old'

How bad will flu be this year? Expert issues worrying truth for winter amid resurgence

Virtual reality shown to reduce pain and anxiety in children