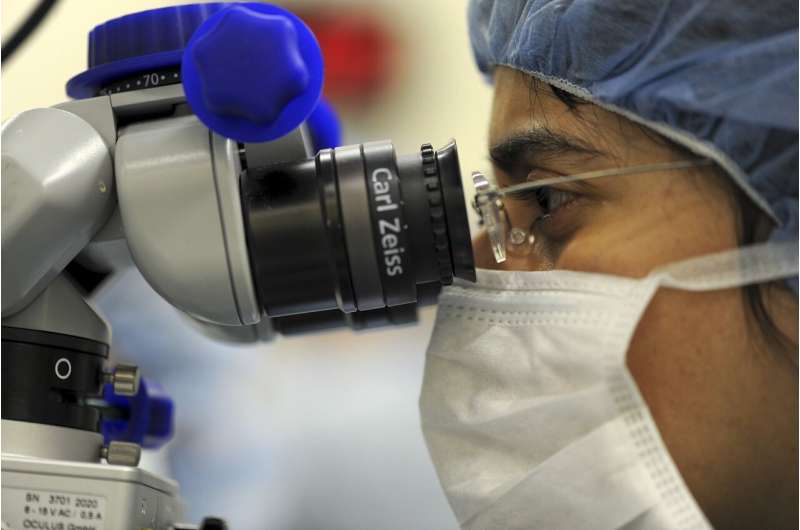 Black transplant recipients and patients who received kidneys from Asian donors had a significantly higher risk of kidney graft failure within seven years, according to a new study presented at the European Society for Organ Transplantation (ESOT) Congress 2021.

The study of 20,304 kidney organs transplanted between January 2001 and December 2015 from the United Kingdom NHS Transplant Registry, found Asian donor and black recipient ethnicities were associated with inferior long-term outcomes, when compared with white counterparts.

When Cox Regression Analysis (a statistical technique) was used to account for other factors and give more insight into the true nature of the associations with outcomes, the hazard ratio was 1.37 for Asian donors (a 37% increased risk of the donor organ failing compared to white donors), and 1.21 for black recipients (a 21% increased risk of organ graft failure compared to white recipients).

Lead study author Mr. Abdul Rahman Hakeem, a Consultant Hepatobiliary and Transplant Surgeon at St James’s University Hospital NHS Trust, Leeds, United Kingdom, says the disparity revealed is due to a combination of factors which put ethnic minorities at a disadvantage when it comes to transplants.

“For a start, ethnic minority patients face significant disadvantage in access to the renal transplant waiting lists in the UK and may wait twice as long as white recipients for a deceased donor renal transplant, spending longer time on dialysis, so their health may have deteriorated more,” says Mr Hakeem.

Mr Hakeem adds “despite efforts to improve education about transplant and organ donation amongst ethnic minority groups, awareness and donation rates remain low, when compared to white people.” In the UK, for example, organ allocation policy for donation after brain death (DBD) donors changed in 2006, with an emphasis on equity of access, in addition to HLA matching. This policy appears to have improved access to kidney transplantation among ethnic minorities; however, advantages have been limited by an increase in the number of patients on the transplant waiting list.

The authors said that whilst an increase in deceased organ donations from Asian and black communities is desirable to improve blood group and HLA matching for these recipients, the impact of using organs from minority donors is still poorly reported, in part, because of the relative scarcity of such transplants. International experience with the use of non-white donors for non-white recipients, has suggested that long-term outcomes are consistently inferior to allografts obtained from white donors. They proposed that there are multiple factors that may contribute to inferior outcomes in these settings, in particular higher prevalence of hypertension, diabetes, coronary artery disease and renal disease in these populations.

Stomach-stapling operation gave Layla the confidence to become an MP