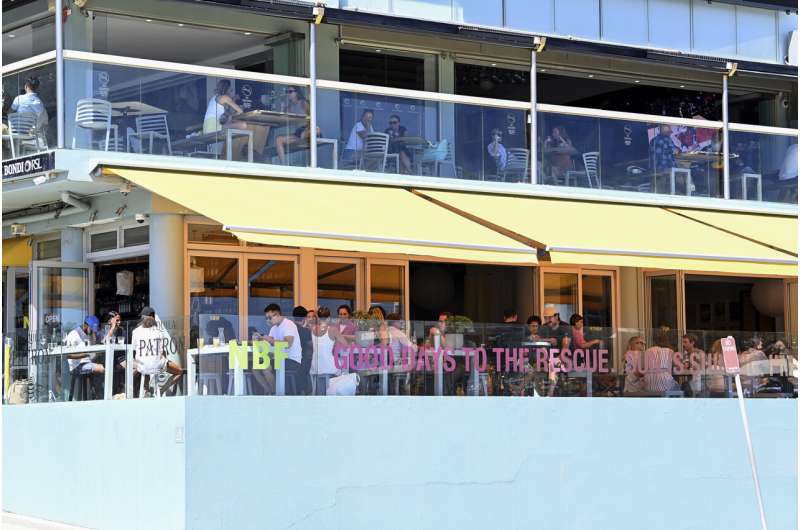 The premier of Australia’s most populous state said he is not considering lockdowns or other restrictions as a record 2,213 new COVID-19 cases were reported on Friday, the highest number since the pandemic began.

The new peak followed the 1,742 cases reported in New South Wales state on Thursday, which had topped the previous record set in September.

One new death was reported Friday and 215 people were in the hospital, well below the peak of 1,266 in September.

Premier Dominic Perrottet said he will not return to the lockdowns and restrictions that previously were used to check the spread of COVID-19 in New South Wales, now that 93.3 percent of the eligible population is vaccinated.

The state government is using hospital admissions, particularly the number of patients in intensive care, as a gauge of the pandemic’s severity. There were 24 people in ICUs on Friday.

New South Wales on Wednesday eased rules on mask-wearing and the need to provide proof of vaccination at some venues, allowing the unvaccinated to participate more fully in social events.

State premier Daniel Andrews tested negative for the virus and was able to leave isolation after he was potentially exposed to a COVID-19 case. 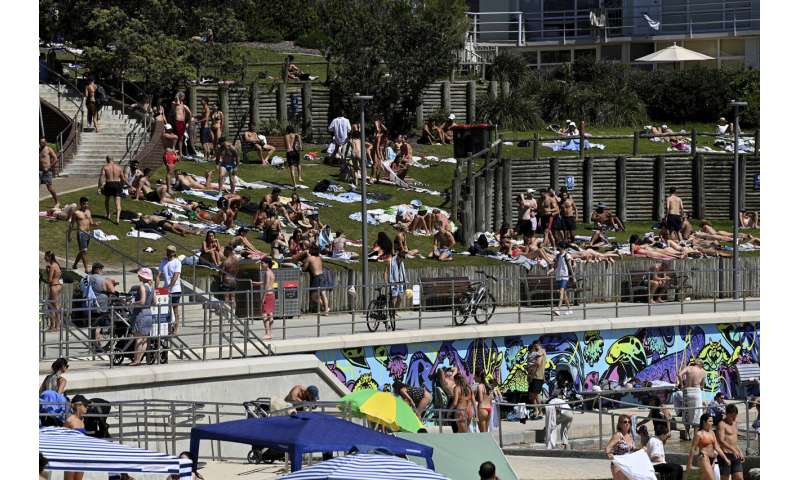 Australia Defense Minister Peter Dutton described the latest case numbers as “confronting” but said lockdowns are not the answer.

5 ways officials are enforcing coronavirus quarantines, from public humiliation to chasing people out of parks

‘Storm, not hurricane’- Omicron 50-70% less likely to result in hospitalisation than Delta

5 essential questions that a new mother must ask her doctor