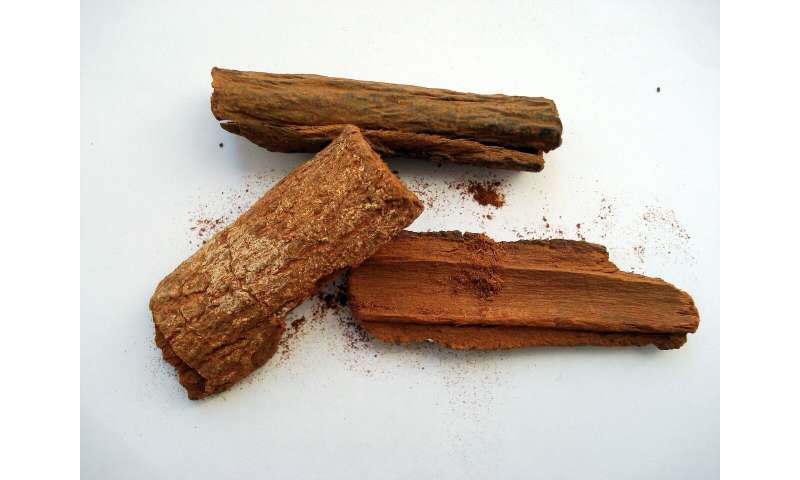 Posts touting the curative effects of cinchona, or fever tree, bark have recently been circulating on social networks such as Instagram and Facebook. These posts promise a “natural” source of the prescription-only drug chloroquine.

Chloroquine and hydroxychloroquine are currently being researched as potential treatments for COVID-19. The public has paid increased attention to these drugs since US President Donald Trump mentioned “promising” results in a speech on March 19 2020. As the drug is not available over the counter and is in relatively short supply, there is an interest in alternative sources, and the bark of the cinchona tree is being advertised as one.

Hydroxychloroquine and chloroquine are antimalarial drugs. (Although, despite nearly a century of use, scientists still don’t fully understand how their antimalarial properties work.) They are also prescribed for lupus and rheumatoid arthritis.

Most people would not have heard of these drugs, though, if it hadn’t been for recent news reports about research which suggests they may inhibit the ability of the novel coronavirus to infect cells. However, some have expressed concern about the quality of the trials and the statements made by Trump. More worrying are reports of people self-medicating, with one couple taking a fishtank cleaner, containing chloroquine phosphate, resulting in the death of one and the hospitalization of the other.

There has also been a rise in demand for chloroquine, which has meant some patients have been unable to access their regular prescriptions.

False links are now being made between another source of antimalarial compounds, cinchona bark, as a natural or alternative source of chloroquine or hydroxychloroquine. As quinine from cinchona bark is an ingredient in tonic water (in very low amounts), there have been rumors that it could also protect against SARS-CoV-2—the virus that causes COVID-19.

Since its discovery in the 17th century, the bark of the Andean cinchona tree and its chemical constituents, known as quinoline alkaloids (quinine, quinidine, cinchonine and cinchonidine), provided the only treatment for malaria for over 300 years. In 1934, scientists developed the first synthetic antimalarial, later known as chloroquine. Although chloroquine was inspired by the antimalarial activity of quinine, its chemical structure (and pharmacological properties) are quite different from the natural compounds found in cinchona bark.

To date, there is no laboratory or clinical evidence that quinine or any other cinchona bark compounds exhibit activity against COVID-19. Also, not everything that is natural is safe. Cinchona and quinine are toxic and can cause serious side-effects known as “cinchonism” which can include hearing and vision loss, breathing issues, and heart and kidney issues. It can also lead to a coma.

While quinine pills were once sold over the counter in the US to treat night leg cramps, they were pulled from the market by the Food and Drug Administration in 2006 after serious side effects and death were reported.

History is full of examples of people profiting from the public’s panic and fear during unstable times. The European Union law enforcement agency has already seized 48,000 packages of potentially dangerous pharmaceuticals, including unauthorized chloroquine, as well as fake masks and bogus coronavirus cures.

The benefits, if any, of chloroquine or hydroxychloroquine for treating COVID-19 are still not fully understood. Cinchona bark does not contain either of these compounds, and the alkaloids in the bark bear no relation to them. Likewise, there is no evidence of cinchona being able to prevent or treat COVID-19.

What Do Those Blood Pressure Numbers At The Doc's Office Even Mean?

Structure and Function of the Cell Nucleus 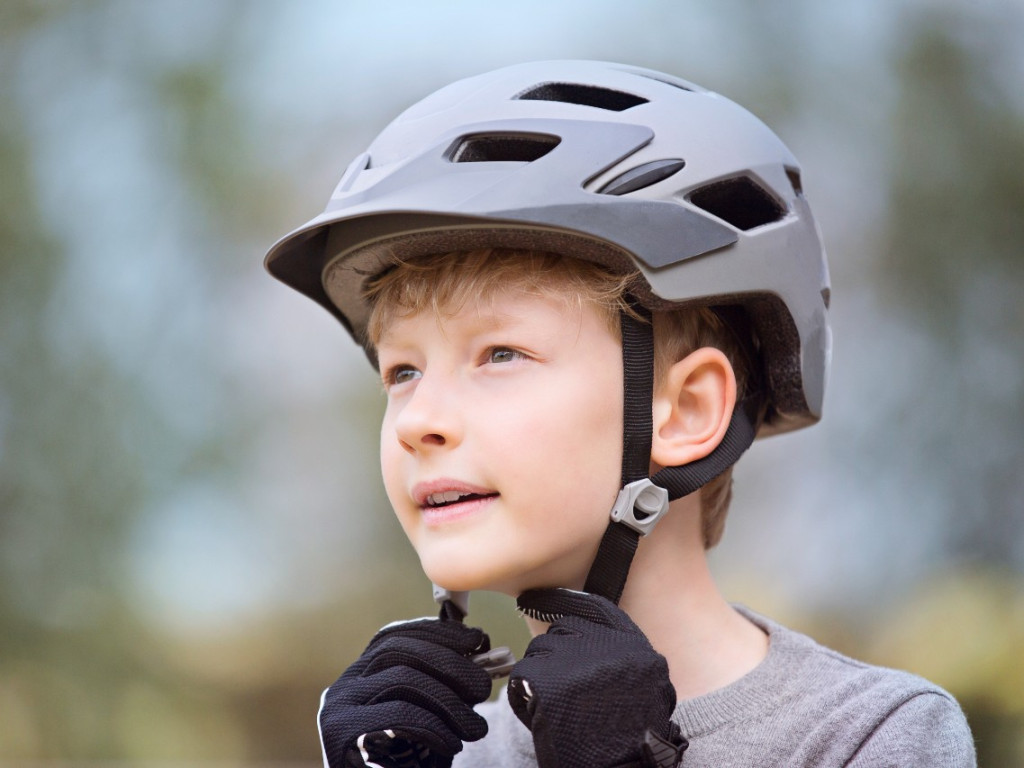