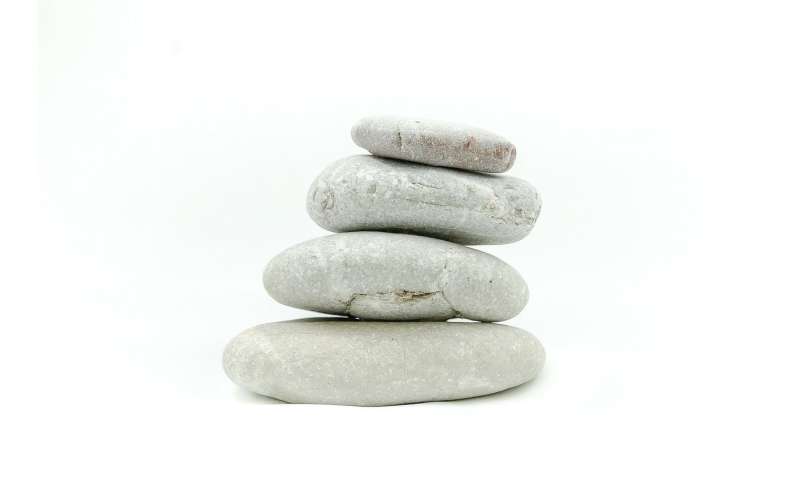 Research shows that people who live their lives with a sense of gratitude are happier and less likely to suffer from psychological issues. A study by the University of Twente shows that training yourself to be more thankful can help people to feel better and increase mental resilience. This is the first time that this has been demonstrated convincingly. Professor of Positive Mental Health Ernst Bohlmeijer explains: “Previously, research into exercises to train people’s sense of gratitude had not been able to discern much effect. So we decided to study the effect of a six-week training. The results of the study were published today in the Journal of Happiness Studies.”

The study, which was carried out at the University of Twente and involved 217 participants, shows that a six-week training in which participants trained their sense of gratitude led to an increase in gratitude as well as a sizeable increase in their sense of well-being. These effects also remained evident over the longer term. Gratitude means focusing on what is good in our life. This includes being able to take pleasure in simple things, being aware of abundance, and appreciating things that other people do for us. “

“Training gratitude is not a trick to be happy quickly,” explains Professor Bohlmeijer. “It is developing a new attitude to life. Life becomes less self-evident and that makes people more flexible.”

The University of Twente’s research focused on adults with reduced well-being and mild psychological problems. The participants were recruited through social media and newspaper advertisements. A total of 217 applicants met the criteria for participation, and they were then divided into three groups at random. The first group, with 73 participants, did the gratitude exercises for six weeks. The second group, also with 73 participants, was instructed to do five good things for themselves one day every week. The third group of 71 participants was put on a waiting list. After both six weeks and three months, nearly one-third of the participants in the gratitude group experienced a higher sense of well-being. This was substantially more than in either of the control groups (19.2% in group 2 and 13.6% in group 3). The effect on well-being in the gratitude group was evident for up to six months after the training.

Training ourselves to be thankful

The participants in the gratitude group were given a different exercise to develop their sense of gratitude every week. These included actively focusing on feeling appreciative, keeping a gratitude journal, expressing gratitude to others, writing positively about their own lives and reflecting on the positive effects of adversity. The participants were asked to do these exercises for about 10 to 15 minutes every day. “It is important to say that the idea is not to ignore negative experiences. Acknowledging difficulties and psychological distress, while also appreciating the good things in life, is possible. In fact, that’s the essence of psychological resilience,” says Professor Bohlmeijer.

Intervention available as an app in September

In September 2020, the intervention will become available as an app. It will be a free app that anyone can use. Bohlmeijer: “We are very curious if the app also works for people who suffer from stress-related complaints due to the corona crisis. Our research will have to confirm this.”

5 Women Share How They Were Finally Diagnosed With PCOS

I'm Addicted to Buying My Kids Retro Toys on eBay

‘Superstore’s’ Lauren Ash: ‘PCOS Made Me Gain 30 Pounds In 6 Months And Question Everything I Knew About Myself’

One step closer to finding a cure for brain diseases

Pfizer, Moderna vaccines cut risk of getting sick with COVID-19 by 94%