Dementia is the name given to a group of symptoms linked to an ongoing decline in brain function, according to the NHS. There are a number of different types of dementia, and the most common in the UK is Alzheimer’s disease. Diagnosing the condition early could help to slow down the condition’s progress. You could be at risk of dementia if you often feel disorientated, it’s been claimed.

Symptoms vary between Alzheimer’s disease and other types of dementia

Struggling to remember how you got somewhere could be an early warning sign of dementia, revealed Alzheimer’s Disease International.

It’s also not uncommon for dementia patients to struggle to differentiate between night and day.

If disorientation is affecting your daily life, it’s a good idea to speak to a doctor, it urged.

“Every person is unique and dementia affects people differently – no two people will have symptoms that develop in exactly the same way,” it said.

“An individual’s personality, general health and social situation are all important factors in determining the impact of dementia on him or her.

“Symptoms vary between Alzheimer’s disease and other types of dementia, but there are broad similarities between them all. 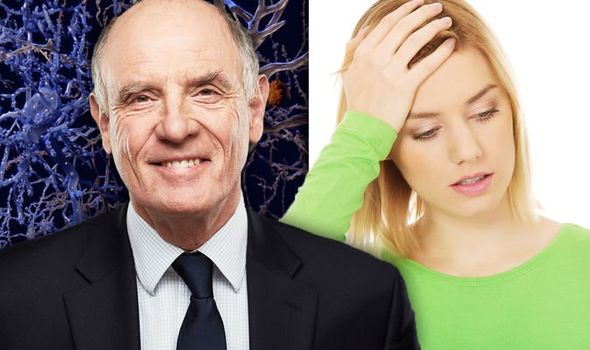 “The most common signs are memory loss and the loss of practical abilities, which can lead to withdrawal from work or social activities

“We sometimes forget the day of the week or where we are going but people with dementia can become lost in familiar places such as the road they live in, forget where they are or how they got there, and not know how to get back home.”

You could also be at risk of dementia if you suddenly find it difficult to complete everyday tasks, it added.

For example, patients may struggle to remember what order to put clothes on, or how to prepare a meal.

Other warning signs include problems keeping track of things, changes in personality, and difficulty with language. 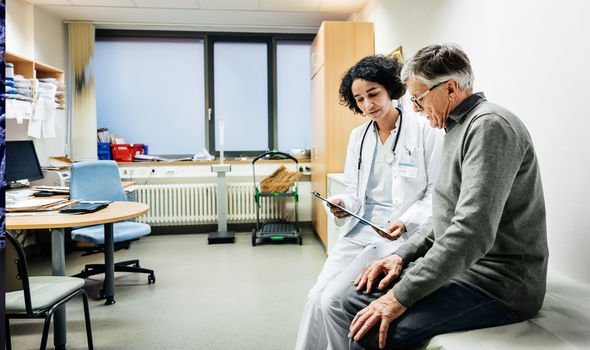 Dementia affects the ability to remember, think and reason. Here are the early signs to look out for in yourself and loved ones.

There’s no certain way to prevent dementia from developing, but there are ways to lower your risk, said the NHS.

Eating a healthy, balanced diet should help to lower your chances of developing dementia.

It’s also important to do enough exercise. Everyone should aim to do at least 150 minutes of moderate-intensity activity every week.

Speak to a doctor if you’re worried about the warning signs of dementia, or if you think you may be at risk.

There are around 850,000 people in the UK with dementia, and the condition affects one in every six people over 80 years old.

Vitamin D deficiency: Are you at risk of the condition this winter? Find out here

Why press-ups are the ultimate home workout move