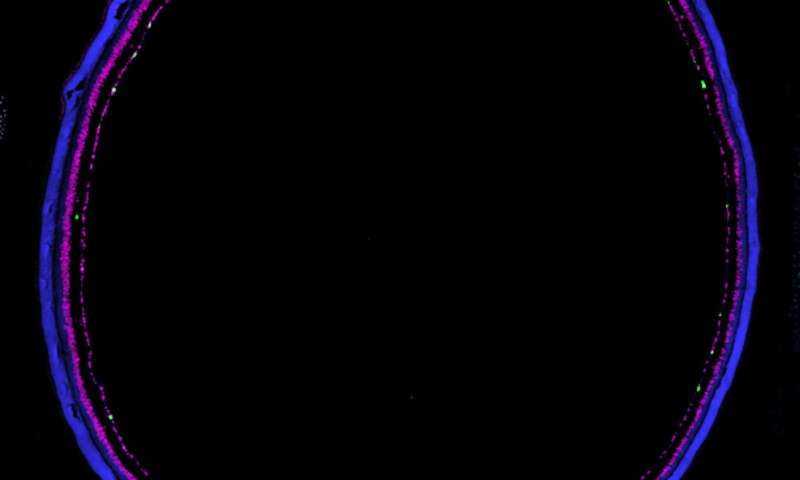 The eyes have a surprise.

For decades, biology textbooks have stated that eyes communicate with the brain exclusively through one type of signaling pathway. But a new discovery shows that some retinal neurons take a road less traveled.

The Northwestern researchers also found that this subset of retinal neurons is involved in subconscious behaviors, such as synchronization of circadian rhythms to light/dark cycles and pupil constriction to intense bright lights. By better understanding how these neurons function, researchers can explore new pathways by which light influences our behavior.

“These inhibitory signals prevent our circadian clock from resetting to dim light and prevent pupil constriction in low light, both of which are adaptive for proper vision and daily function,” said Northwestern’s Tiffany Schmidt, who led the research. “We think that our results provide a mechanism for understanding why our eye is so exquisitely sensitive to light, but our subconscious behaviors are comparatively insensitive to light.” 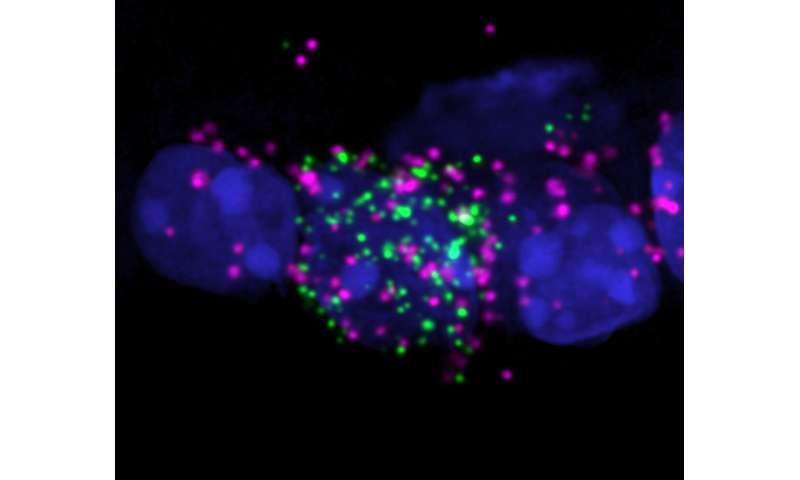 The research will be published in the May 1 issue of the journal Science.

Schmidt is an assistant professor of neurobiology at Northwestern’s Weinberg College of Arts and Sciences. Takuma Sonoda, a former Ph.D. student in the Northwestern University Interdepartmental Neuroscience program, is the paper’s first author.

To conduct the study, Schmidt and her team blocked the retinal neurons responsible for inhibitory signaling in a mouse model. When this signal was blocked, dim light was more effective at shifting the mice’s circadian rhythms.

“This suggests that there is a signal from the eye that actively inhibits circadian rhythms realignment when environmental light changes, which was unexpected,” Schmidt said. “This makes some sense, however, because you do not want to adjust your body’s entire clock for minor perturbations in the environmental light/dark cycle, you only want this massive adjustment to take place if the change in lighting is robust.”

Schmidt’s team also found that, when the inhibitory signals from the eye were blocked, mice’s pupils were much more sensitive to light.