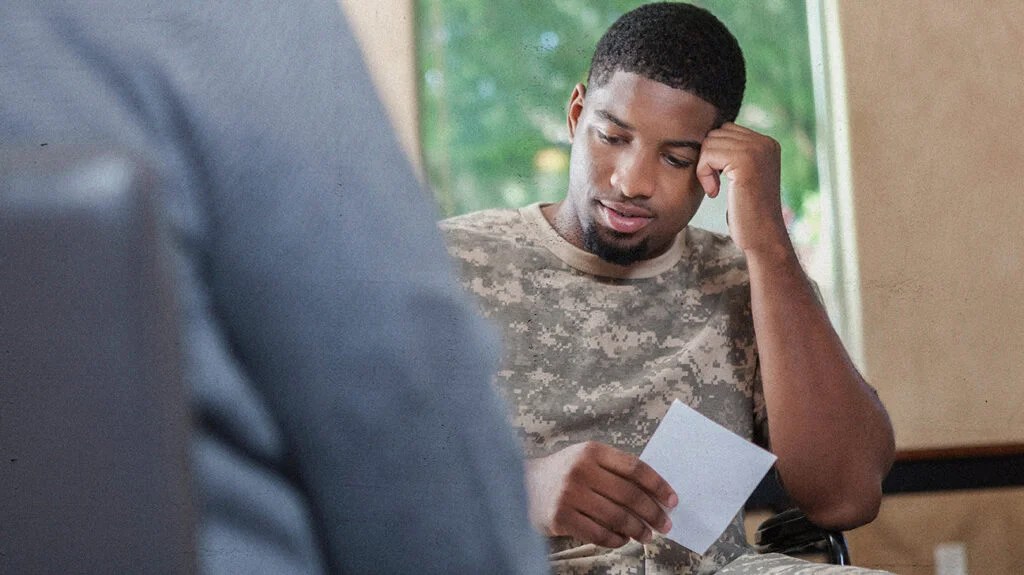 The authors of the study, which appears in the journal Patient Education and Counseling, note that it is one of the first to detail the qualitative nature of racial biases in a healthcare context from Black people’s perspective.

The current Black Lives Matter movement responding to anti-Black police brutality has evidenced the violence and discrimination that Black people in the U.S. (and elsewhere in the world) experience.

Although the passing of the 13th amendment to the constitution in 1865 legally abolished slavery, its effects continue to structure the present world.

Crucially, how people recognize bias has associations with the racial group with which they identify. As the authors of the present study note, drawing on previous research:

“Whites are more motivated to disavow stereotypes that cast Whites as racists, and use a higher threshold for racist behaviors, often reserving them only to behaviors and attitudes that are blatantly racist.”

Consequently, to account for racial bias in a healthcare setting, researchers need to consider the experiences and perceptions of non-white people.

In the present study, the researchers looked at how Black U.S. veterans perceived and experienced their treatment for mental health issues.

The researchers recruited the participants from a wider study looking at what factors affect minority veterans’ access to mental healthcare. In the present study, the authors were particularly interested in the participants’ experience of race and racism as a barrier to access.

The study occurred between April 2014 and May 2015 at a Department of Veterans Affairs Health Center. The researchers interviewed 85 African American veterans.

The interviewers used exploratory and non-directive questions to discuss communication between the individual and care provider, and the effects that race or racism may have in these interactions.

Where possible, the researchers matched the participant and interviewer’s racial backgrounds to enable open discussion around issues of race and racism.

The study found two key themes in the experience and perception of Black veterans as they accessed mental healthcare.

The first was the representation of diversity in healthcare settings. For example, a 72-year-old male participant noted the lack of diversity in the artwork within the health center:

“The [ART] project, if you go where the atrium is, you see all these posters up on the wall. You don’t see one brother, and you don’t see one Mexican … And you got all these white boys on this wall as though no Black person from [STATE in the U.S.] ever fought in combat … I don’t think anybody’s even noticed that. I don’t think anybody is trying to be racist. But can you imagine how I feel? … There must be over 100 pictures down there. See, this is America. Your question was, does it [race] play a role? Yeah, it plays a role … Veterans they look for things. You go to the wall and start looking at all these pictures … You say I wonder if any African Americans are up here . . . because you understand what has gone on before.”

The second theme was the microaggressions perceived in interactions with healthcare providers. For example, a 47-year old female noted the stereotyping she experienced:

“They see me, an African-American female … The first personification of us is … that I have two children out of wedlock, I was an addict, I was incarcerated … [they] think that I come from an impoverished background, [that] I have no education … [They] talked to me as if I was a third-grader … just by the way they talk to me, it was really insulting.”

The authors note that resolving these perceptions and experiences of racial bias is not straightforward.

There is no one-size-fits-all response to diversity: non-white peoples are not a homogenous group, and, like all people, maintain a range of intersecting identities and experiences that affect their treatment in healthcare contexts.

As a consequence, the authors stress that “a person-centered approach to care” that is mindful of “identity-threatening cues” and that fosters “strong interpersonal relationships and open communication between patients and providers” may be the first step in resolving these issues.

For Dr. Johanne Eliacin, a research scientist at the Regenstrief Institute, Indianapolis, IN, and the U.S. Department of Veterans Affairs, and leader of the research:

“Most healthcare providers are committed to providing good and equitable treatment to all patients regardless of their race or sexual orientation, but doctors, nurses, and other clinicians are not immune to social and cultural influences that can lead to stereotyping and implicit racial bias — major contributors to healthcare disparities.”

“We aren’t asking providers to walk on eggshells; we are encouraging them to engage in two-way communication in order to better understand the people they serve and, ultimately, to promote health equity.”

Pregnant women should get the flu vaccine, but only half actually do: CDC

How to spice up your spring salad

How to reduce bloating: Eating this tropical fruit could treat your symptoms