Howard Stern is perhaps more well-known in the UK for his role in Simon Cowell’s show America’s Got Talent but in the States, he is probably most recognisable as a radio presenter at SiriusXM where he first started working back in 2006. Since he started, he didn’t take a day off until 2017, after something peculiar was spotted in his kidney.

For a year prior to May 2017, Howard Stern had reportedly been visiting doctors who were monitoring a low white blood cell count that was spotted during a routine checkup.

Professionals soon spotted a growth on his kidney that was most likely cancer. According to the Hollywood Reporter, it was 90 percent likely to be that.

Although the chances of surviving early-stage kidney cancer are quite high, the ordeal still made Howard face up to the prospect of his own mortality.

Talking recently to the Hollywood Reporter back in 2019, he said: “And now all I’m thinking is, ‘I’m going to die’. And I’m scared s-less” 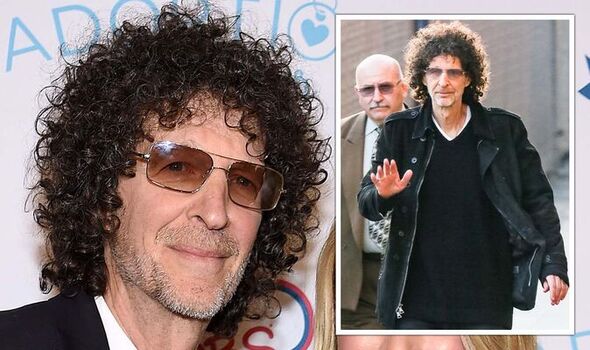 The American Cancer Society states that roughly 93 percent survive a localised or stage 1 kidney cancer. But as it spreads, it becomes more lethal.

During the “distant” stage, cancer has spread to distant parts of the body such as the lungs, brain, or bones.

Stern’s growth, luckily, turned out to be a harmless cyst.

Although it wasn’t cancer, it certainly was a scare for the presenter. He started to assess his life during the interview with the Hollywood Reporter – such as how he had treated his family – including his ex-wife Alison Berns who left him and his three girls in 1999.

“I’m at a place now where I am trying to figure out how to spend the rest of my life, however long that might be,” he added.

The incident also encouraged him to write his first book in two decades, Howard Stern Comes Again – which included transcripts from his interviews.

The cancer scare isn’t the only health issue Stern has spoken about. He also shared on David Letterman’s Netflix talk show that he struggles with OCD and anger. 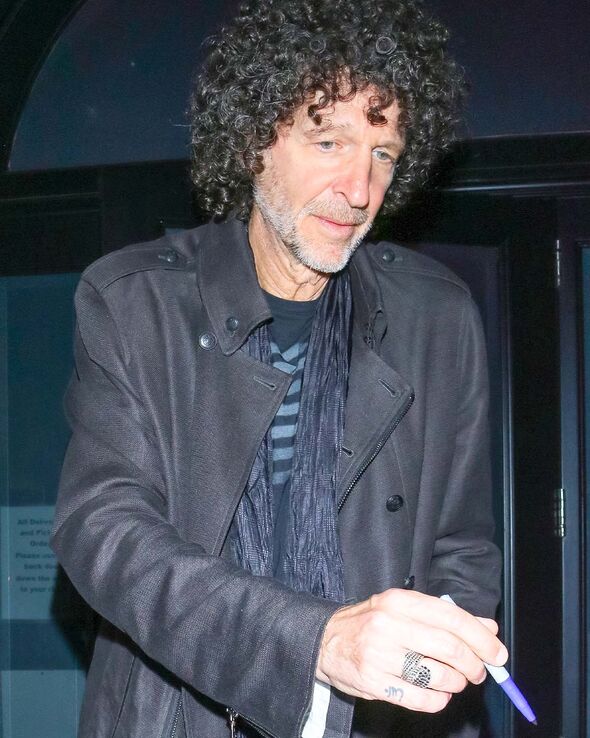 According to the NHS, the main symptoms of kidney cancer to watch out for include the following:

Blood in your pee
Consistent pain in your lower back or side below your ribs
Swelling in your side.

The risk of developing cancer increases if you smoke, have a BMI of 30 or more or have high blood pressure.

It is also higher for people on long-term dialysis, explains the NHS. 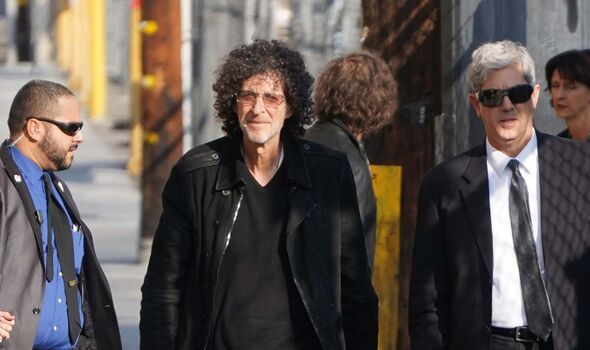 It’s important to get symptoms checked out as soon as possible as an early diagnosis will increase your chances of survival.

If you visit your GP about symptoms, they will ask about your symptoms and may sample your urine.

They may also recommend you visit a hospital specialist for more tests.

Dementia diet: Five of the best foods to help stave off the condition and improve ageing

Study: Long-term prognosis for some patients with severe brain injury better than expected

Embarrassing Bodies: Dr Christian reveals his most memorable story – ‘lodged up his bum’

How to live longer: Coconut oil may boost heart health and help keep your weight in check

‘It takes a village to raise a child’

Revealed: How blue pills can work better than red ones