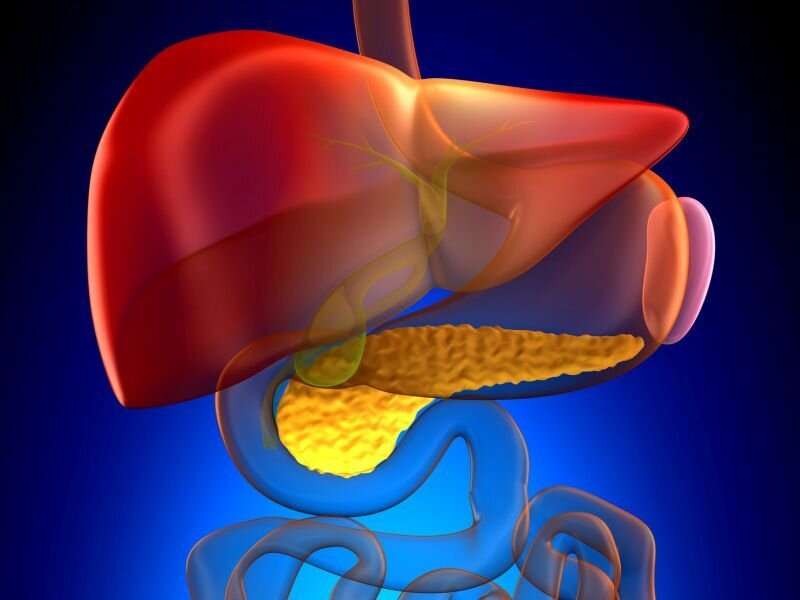 (HealthDay)—For patients with stage II pancreatic cancer, attempted surgery with margin-positive resection may offer survival benefit over chemotherapy alone, according to a study published online March 26 in the Journal of the American College of Surgeons.

Amanda K. Arrington, M.D., from the University of Arizona in Tucson, and colleagues identified patients receiving surgery from 2010 to 2017 for stage II pancreatic cancers who had R1/R2 resection outcomes, with or without neoadjuvant chemotherapy, and compared their survival to that of patients with similarly staged disease who received chemotherapy alone. Data were included for 11,699 stage II pancreatic cancer patients: 81.4, 15.7, and 2.9 percent received chemotherapy alone, upfront surgery, and neoadjuvant therapy with surgery, respectively.

Vitamin B12 deficiency symptoms: Does your breath smell like this? You could lack B12

Life Is Short After Dementia Diagnosis, No Matter Your Age