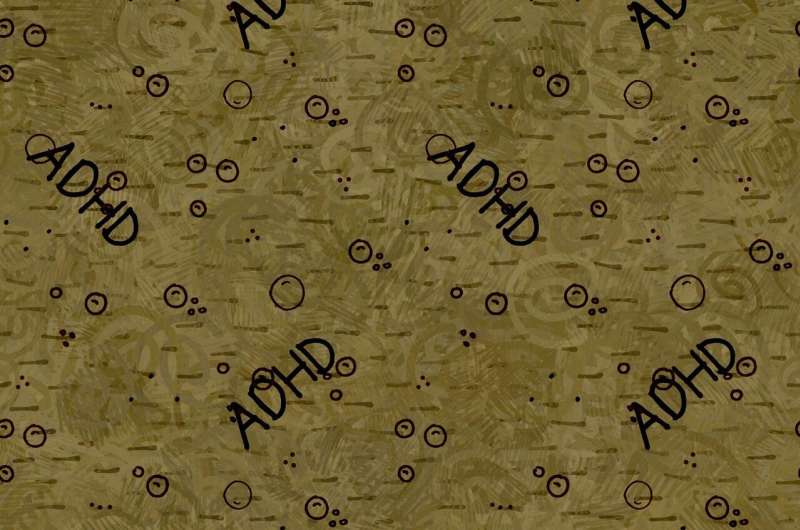 MRI scans of children aged 9 to 10 years with ADHD showed few differences in structural brain measurements compared to their unaffected peers, according to a study led by a Duke University School of Medicine researcher.

While providing little evidence of brain differences that are identifiable by MRI, the finding points to the need for more refined imaging techniques to better characterize the underlying biology of ADHD, which is diagnosed in an estimated 9 percent of children in the U.S.

The study appears online in The Lancet Psychiatry.

“There has been an ongoing debate dating back decades about whether ADHD is in fact a true biological disorder, or if it instead reflects normal variation in attention and related behaviors,” said senior author Jonathan Posner, M.D., vice chair of research at Duke’s Department of Psychiatry & Behavioral Sciences.

Posner and colleagues analyzed data from a large longitudinal study called the Adolescent Brain and Cognitive Development Study, which included 10,736 participants. Of those children, 949 met the criteria for ADHD. Upon enrollment in the study, the children underwent brain imaging scans as well as other psychological and medical tests.

The authors said the findings run counter to other, smaller studies that have identified larger and more widespread structural brain differences between children with ADHD and those without the diagnosis. The researchers said the findings might be explained by the older ages of their study participants, and by fewer children among the study group with severe cases of ADHD.

How do I politely ask someone to wear a mask?

Become One with Unity!

How to lose visceral fat: The simple dietary habit which helps shed the harmful fat