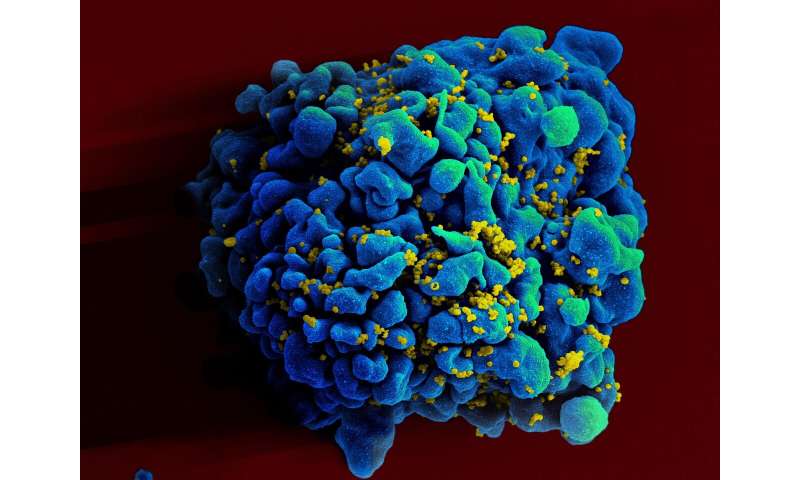 ART involves taking a combination (usually three) of drugs daily, often combined into a single pill. ART has transformed the lives of people with HIV, enabling those with access to the medications to live a near-normal lifespan. Despite this success, the side effects, pill fatigue, stigma and expense of taking daily ART for life have motivated researchers to find an alternative, write NIAID Director Anthony S. Fauci, M.D., and colleagues. Consequently, scientists are seeking ways to put HIV into full and sustained remission so daily ART is unnecessary. The authors say feasible approaches must involve minimal risk and manageable side effects for people with HIV and must be inexpensive and scalable to millions of individuals.

A major obstacle to sustained ART-free HIV remission is the persistence of viral reservoirs. These reservoirs consist of HIV-infected cells containing HIV genetic material that can generate new virus particles. The cells have entered a resting state that they maintain until they are activated to produce HIV.

The authors explain that two paths are being pursued toward sustained ART-free HIV remission: total eradication of the HIV reservoir, classically referred to as a “cure,” and sustained virologic remission, which would control HIV replication but not eradicate the virus. The authors outline specific strategies under investigation to achieve these goals.

Several approaches to eradicating the HIV reservoir have been attempted, but none except stem cell transplantation from a donor with a specific genetic mutation has succeeded—and only in two cases. The risks, expense and complexity of stem cell transplants make them impractical for eradicating the HIV reservoir in people who do not require such a transplant for a separate underlying health condition, the authors write.

Researchers Are Paying Volunteers $3,300 to Get Infected with the Flu Virus