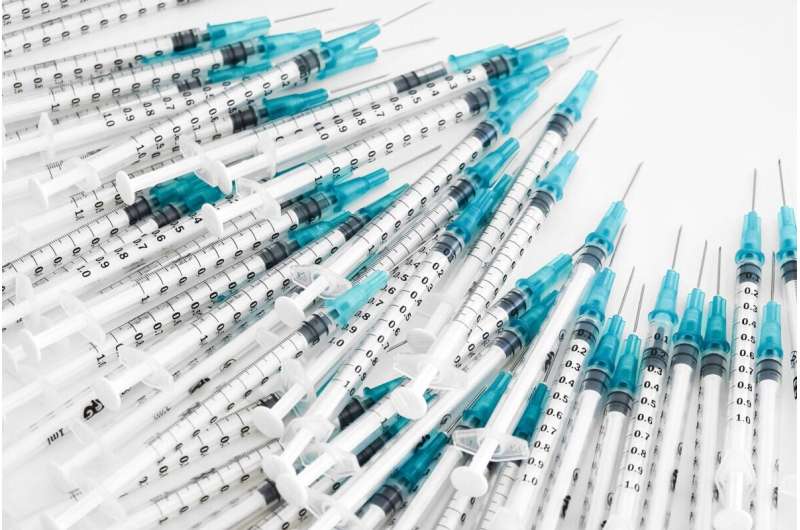 The SARS-CoV-2 omicron variant’s “milder” outcomes are likely due to more population immunity rather than the virus’ properties, according to a paper by William Hanage, associate professor of epidemiology at Harvard T.H. Chan School of Public Health, and Roby Bhattacharyya, assistant professor at Massachusetts General Hospital and Harvard Medical School and associate mem

The Perspective article was published online Wednesday in the New England Journal of Medicine.

The omicron variant was first documented in Botswana and South Africa in late November 2021. Despite three previous waves of infections and a vaccination program initiated in mid-2021, the variant quickly spread throughout the population of South Africa. Compared with earlier variants, omicron resulted in notably lower hospitalization and death rates, leading some to conclude that the variant causes less severe outcomes or is less virulent than previous variants.

Hanage and Bhattacharyya counter that the perceived lower severity of omicron infections is most likely due to factors related to the level of immunity in infected people. By the fall of 2021, much of the South African population had been vaccinated or probably infected by another variant during earlier waves of the pandemic. This previous exposure would likely have reduced the severity of a subsequent omicron infection. The milder symptoms may also be due in part to omicron’s ability to cause breakthrough infections and reinfections, including in people who have stronger immune systems and are therefore better equipped to fight off an infection, according to the researchers.

They caution that the situation in South Africa is intrinsically different than that of other countries—especially the young age of its population—meaning that omicron could progress differently in other populations around the world.

Based on their analysis, Hanage and Bhattacharyya stress that as many people as possible domestically and globally should be vaccinated, and those most vulnerable to disease should receive a third booster shot.

Arthritis reported by almost one in four U.S. adults

90 Rescued Dogs Are On the Road to Recovery

Vitamin B12 deficiency: Two signs in your toes of having low levels for a ‘long time’