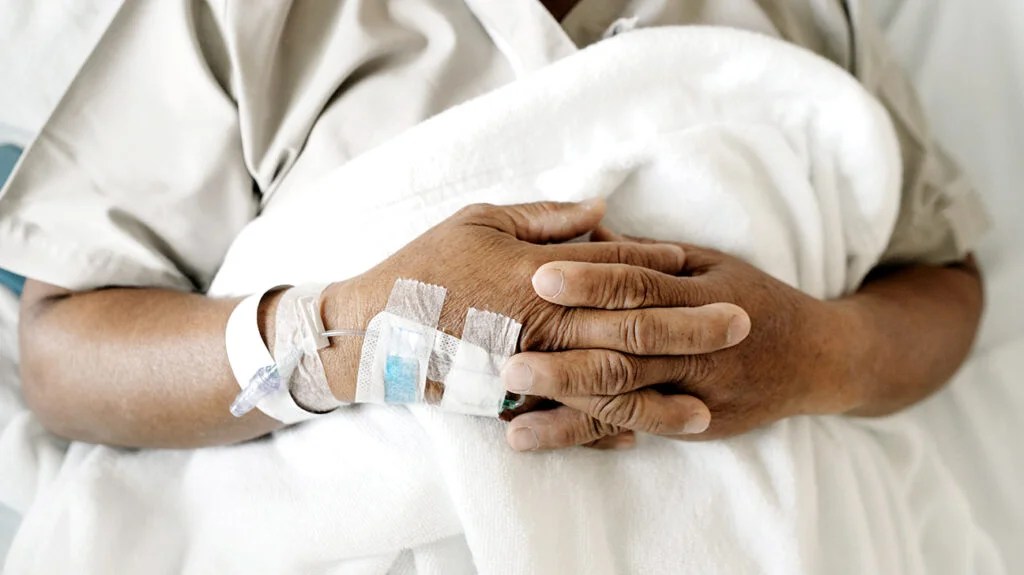 According to the National Cancer Institute (NCI), the 5-year relative survival rate for people with pancreatic cancer is 10.8%, making it one of the less survivable cancers.

A primary reason for this low survival rate is that pancreatic cancer is largely resistant to therapeutic approaches, including immunotherapy.

Understanding how the microbiome influences pancreatic tumor size could pave the way for new treatments for pancreatic cancer.

In a recent study, a team led by researchers from the University of Toronto in Canada investigated the influence of gut bacteria on pancreatic cancer.

They found that a genus of gut bacteria called Lactobacillus interacts with immune cells called macrophages. Macrophages play an important role in tumor growth, and their presence can set off a cascade of effects that can lead to tumor growth.

In particular, the AhR activation of macrophages has links to immunosuppression, resistance to chemotherapy, and increases in tumor growth.

Based on these findings, the researchers investigated whether gut bacteria drives tumor growth in pancreatic tumors by inducing AhR-activity in tumor-associated macrophages.

“Macrophages are often a prominent feature in pancreatic cancer, and their presence generally correlates negatively with survival and response to therapy. We have a particular interest in the aryl hydrocarbon receptor (AhR) because it is an important factor in macrophage phenotype and suppressive function,” he added.

The researchers first treated mouse models of pancreatic cancer with a pharmacological AhR inhibitor. By day 14 of treatment, the mice experienced a 50% reduction in tumor weight compared to littermates who did not undergo the treatment.

Further analysis showed that the drug worked by targeting AhR in macrophages.

As AhR has links to tumor cell growth, the researchers further tested the impact of AhR deletion using CRISPR gene-editing technology both in vitro and in vivo.

While CRISPR deletion of AhR showed signs of reducing tumor growth in vitro, it showed no effects in vivo.

The researchers then looked for alternative mechanisms that may drive AhR activity.

The researchers hypothesized that removing Lactobacilli via the antibiotic ampicillin would decrease tumor size. To test their theory, they treated mouse models of pancreatic cancer with ampicillin and monitored their response.

Further tests revealed that treatment with ampicillin increased fecal microbial diversity of certain bacteria and reduced levels of Lactobacillus. Whereas lactobacilli made up 10% of the control microbiome, levels of the bacteria dropped to 3.7% in those treated with the antibiotic.

The researchers then conducted an experiment to see whether removing tryptophan from the diet would affect tumor growth in mice. After 10 days, tumors in mice fed a tryptophan-free diet were two times smaller than those fed regular diets.

To see whether they could reproduce these results in humans, the researchers assessed human pancreatic cancer tissue samples alongside data from human trials.

“When we examined human data sets, we found that AHR expression correlated with reduced overall survival and that AHR expression was enriched in human pancreatic tumor macrophages,” said Dr. McGaha. “Finally, when we examined the tumor microbiome from patients that showed reduced survival after surgical resection, we found an enrichment for bacterial taxa capable of producing indoles.”

When asked whether these findings may also be relevant to other cancers, Dr. McGaha said: “AhR may be a driver of immune suppression in many cancer types. It has been reported to be a negative factor in glioblastoma and head and neck cancer. Because AhR can interact with a variety of ligands, it is likely that multiple signals impact AhR to promote immune suppression and tumor growth.”

The researchers concluded that inhibiting AhR function reduces pancreatic tumor growth in mice and that this may be achieved pharmacologically via an AhR inhibitor, a tryptophan-free diet, or a course of ampicillin.

The researchers note that their study is not without limitations. They highlight that they do not know why the microbiome plays such a dominant role in activating AhR in their study and why tryptophan-based pathways play a comparably smaller role in modulating AhR function.

“While we showed that conclusively in our model the effect is microbiome dependent, the human disease is complex, and it is likely that endogenous pathways of tryptophan consumption contribute to AhR activity in human disease,” he continued.

The researchers also noted in the paper that humans and mice have different AhR ligand-binding affinities, and therefore, the results in mice may not translate over to humans.

Nevertheless, the researchers are now working with clinician-scientists on a clinical trial called PASS-01. The trial involves assessing stool samples from people with pancreatic cancer before and after chemotherapy to see how Lactobacillus levels correlate with treatment response, patient survival, and the tumor environment.

The researchers also hope to further their research to understand how immune cells interact with the drug microbiome to ultimately modify therapies such as FMT.

“It could be possible to bypass the need to manipulate the microbiome through precise targeting of the immune response to microbial metabolites,” says Dr. McGaha. “That’s a cool new direction we’d like to explore.”

“This is a fascinating study by an excellent group,” Dr. Diwakar Davar, MD, assistant professor of medicine at the University of Pittsburgh, told MNT. Dr. Davar, who was not involved in the study, added: “At its core, it’s attempting to answer several key problems important in pancreatic cancer.”

“While it’s well known that gut bacteria mediate the effect of checkpoint inhibitors in melanoma and other cancers, it’s less clear how they act on other tumors and other classes of drugs. This study provides elegant mechanistic insights into the role of gut bacteria modulating AhR pathway and consequently [tumor associated macrophages in mouse models of pancreatic cancer].”

“The authors used [data from The Cancer Genome Atlas (TGCA)] to evaluate AhR expression and T cell and macrophage density to test this hypothesis in human patients. While the TCGA data did suggest that low AhR expression was favorably associated with improved [overall survival] and that an AHR signature negatively correlated with T cell and macrophage density, it’s unclear whether directly modulating AhR function through dietary interventions can affect pancreatic cancer outcomes,” Dr. Davar concluded.

Study finds survivors of weather-related disasters may have accelerated aging

What causes asthma? What we know, don’t know and suspect

Zeppoli Finds a New Home by a “Chance” Encounter

Tooth pulled from inside man's nose after losing sense of smell

Long Work Weeks May Be Depressing, Especially for Women