The Premier League must do more to help pick up the bill caused by problem gambling, warns head of the NHS

The Premier League must do more to help pick up the bill caused by problem gambling, the head of the NHS has warned.

Simon Stevens described gambling as one of the ‘new threats arising’ for the nation’s health and heaping strain on mental health services.

Just under half – nine out of 20 Premier League teams – and 17 out of 24 (70 per cent) of teams in the Championship are now sponsored by gambling companies.

The chief executive for NHS England said it was ‘deeply concerning’ that foreign betting companies with shirt sponsorship deals are ‘failing to play their part’ in funding addiction services.

Figures from the Gambling Commission show there are 430,000 people in the UK with gambling addictions, including 25,000 children under 16. 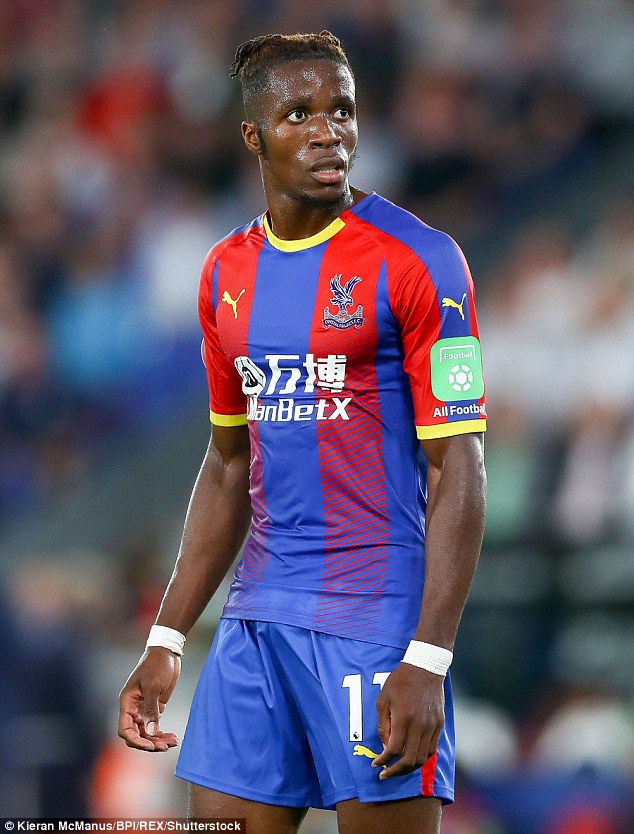 He urged Premier League clubs involved in lucrative deals with gambling companies to press them to stump up the necessary cash to ease pressure on the NHS.

Mr Stevens said: ‘There is an increasing link between problem gambling and stress, depression and other mental health problems.

‘Doctors report two thirds of problem gamblers get worse without help and the NHS does offer specialist treatment.

‘But reports that foreign gambling companies are failing to play their part in co-funding help for addicts are deeply concerning.

‘Taxpayers and the NHS should not be left to pick up the pieces – the health of the nation is everyone’s responsibility.

‘One of the things if we’re serious about prevention that we need to do, we need to be getting on to the Premier League and asking them to ensure that those foreign gambling firms are playing their part.’

In total, across the top two leagues in the UK 60 per cent of teams will have gambling companies as their sponsors, according to research by charity Christian Action Research and Education.

But charity Gamble Aware said many were failing to honour the pledge and is calling for them to be forced to by law. 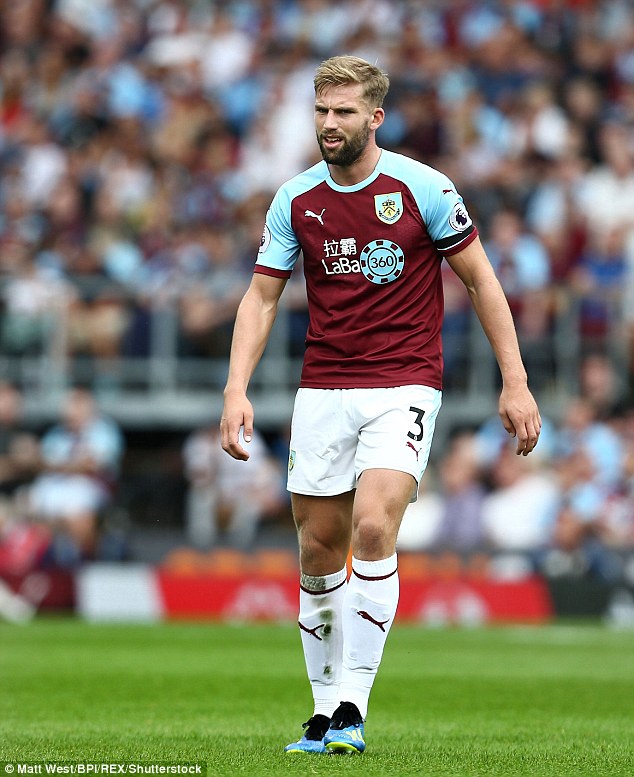 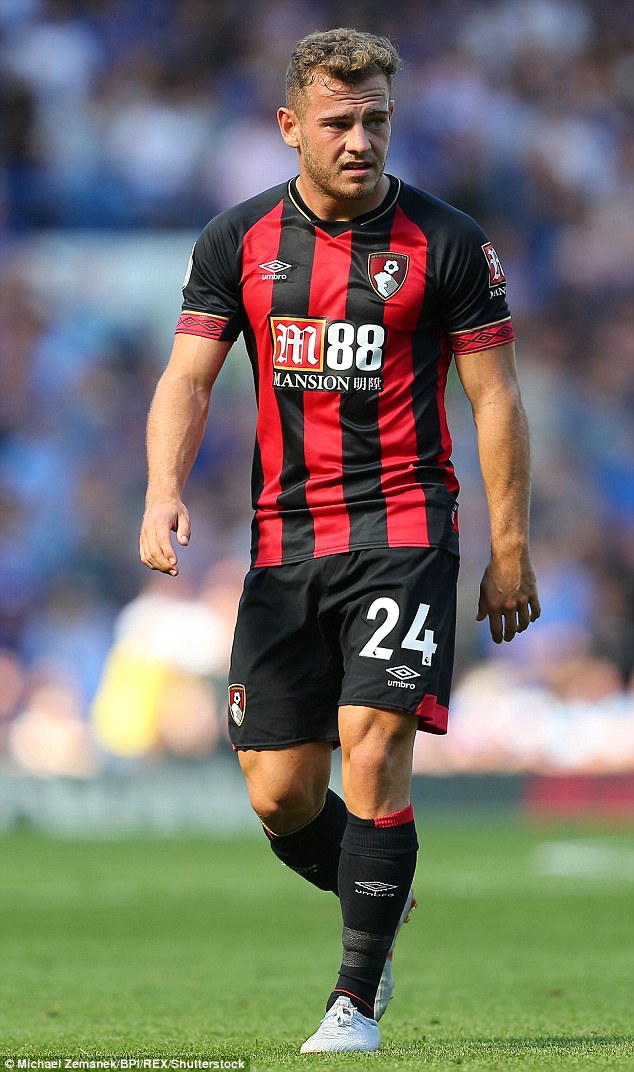 The first register of industry donations, published in July, showed none of the eight foreign companies had pledged money in this financial year to the gambling charity by then.

Gambling operators should be forced to pay 1 per cent of their profits to help tackle addiction to betting, a campaign group demanded in June.

Bereaved parents whose children were driven to suicide by despair over gambling debts called for the Government to introduce the levy to fund better treatment for addicts and support for families.

The group, Gambling With Lives, said addicts were up to three times more likely to attempt suicide than those fighting other addictions, and needed vastly improved support.

It has called for the one per cent levy, a maximum £2 stake for online casino and slot games, and for greater recognition of gambling as a public health issue.

Britain has an estimated 430,000 adult gambling addicts, with 1.57million more said to be ‘at risk’ of developing a real addiction, and experts have warned that a growing number of children are becoming hooked.

Foreign gambling companies that sponsored Premier League teams in 2017-18 include Fun88 at Newcastle United, SportPesa with Everton and M88 at Bournemouth.

West Ham’s sponsor, Malta-based Betway, was not recorded in the new register as having donated, but that it did give significant amounts to GambleAware the previous year, it was reported.

The other foreign betting giants with shirt sponsorship deals in 2017-18 donated a total of £11,000 last year but had yet to contribute in time for the start of the season, the register suggested.

Mr Stevens will now be writing to the Premier League clubs, which are thought to have received more than £45m in kit sponsorships from foreign betting firms, to urge the sponsors to stump up more cash.

He added: ‘The NHS will now work with the Premiership on how we persuade these foreign gambling companies to do the right thing.’

A spokesperson for Gamble Aware said: ‘With nearly half the clubs in the Premier League, and over two thirds of the Championship League sponsored by gambling companies, we are seriously concerned the relationship between sport and gambling has reached a tipping point.

‘There is a real risk gambling advertising and sponsorships are normalising gambling for children.

‘We welcome the call from NHS England for gambling companies, wherever they are based, to contribute more to treating problem gambling.

‘This mental health condition affects 430,000 people, and although free treatment is available through BeGambleAware.org, only 2 per cent of those who need help come forward to get it.

‘We would like to see all clubs, leagues, and broadcasters who profit from gambling work with us to help fund treatment for this hidden addiction.’

‘To this end we have long supported a statutory levy to ensure the correct level of funds are raised in a fair and open process and, most importantly, that they are allocated in a way that is transparent, independent, and achieves measurable benefits.’

WHO: COVID cases and deaths continue to fall globally