The vast majority of homicides in the United States are attributable to firearms. The rate of homicide due to guns is about 25 times higher in the U.S. than many other high-income countries. In the U.S., there are approximately 357 million guns among a population of about 323 million. Guns are present in about 1 in 3 households. In addition, gun-related suicide rates in the U.S. are about eight times higher than other high-income countries.

For decades, there have been striking regional variations in deaths from homicide. Professors from Florida Atlantic University’s Schmidt College of Medicine, as well as Baylor College of Medicine, and a high school senior, shooting survivor and aspiring physician from Marjory Stoneman Douglas (MSD) High School in Parkland, Fla., set out to explore secular trends in homicide rates by comparing two “peer” cities, namely Baltimore and New York City.

The study, published in The American Journal of Medicine, demonstrates that, since the 1990s, homicide rates in Baltimore City remained high while those in New York City declined dramatically. These trends were evident among both whites and blacks although blacks had higher absolute rates.

“The root causes for the marked differences in homicide rates between Baltimore and New York as well as among blacks and white are complex and likely to be multifactorial,” said Hennekens. “This ‘Tale of Two Cities,’ if better understood, might point the way to the abolition of the ‘worst of times’ for Baltimore as well as many other U.S. cities as they seek to reduce their own high homicide rates.”

The authors believe that the data from this study raise several major clinical and contemporary medical policy issues.

“Contextual social disadvantage has been associated with increased homicide rates in U.S. cities,” said Levine. “The successes in New York City did not happen overnight and occurred despite persistent poverty and skyrocketing income inequalities.”

The homicide rates in Baltimore and New York City were so markedly different from the 1990s to 2016 despite the fact that they were so similar in the 1980s, even though the U.S. Centers for Disease Control and Prevention (CDC) defined the two cities as “peers” according to 19 population based characteristics, which included population size, median household income, overall poverty, percent foreign born, and unemployment.

“Physicians relentlessly pursue improving the health and well-being of every single one of their patients,” said Schneid. “As an aspiring physician and a survivor of the horrific shooting at Marjory Stoneman Douglas High School, I believe that preventive medicine specialists as well as public health officials can only protect the health of the public with the assistance of our political and community leaders.”

These descriptive findings derived from the Wide-ranging Online Data for Epidemiologic Research (WONDER) data provided by the CDC included overall and race specific (white and black) mortality from homicide from birth to 85 plus years of age based on underlying cause of death obtained from death certificates.

CSIRO Reveals How To Lose Weight According To Your Personality

Study shows wingspan has a correlation to athletic prowess in the NBA, MMA

Healthcare app economy is coming: Get ready for the dataquake

Studies needed on impact of cannabis use on puberty 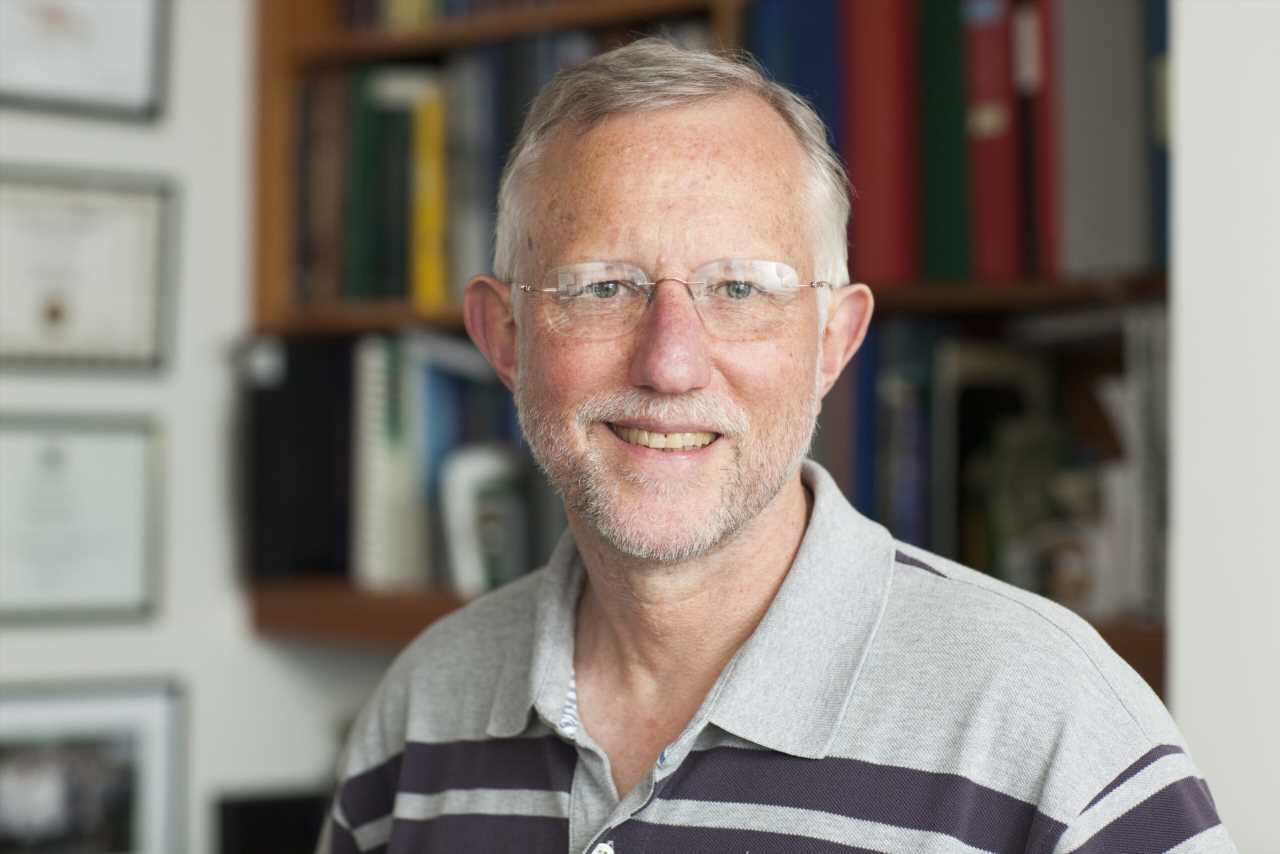