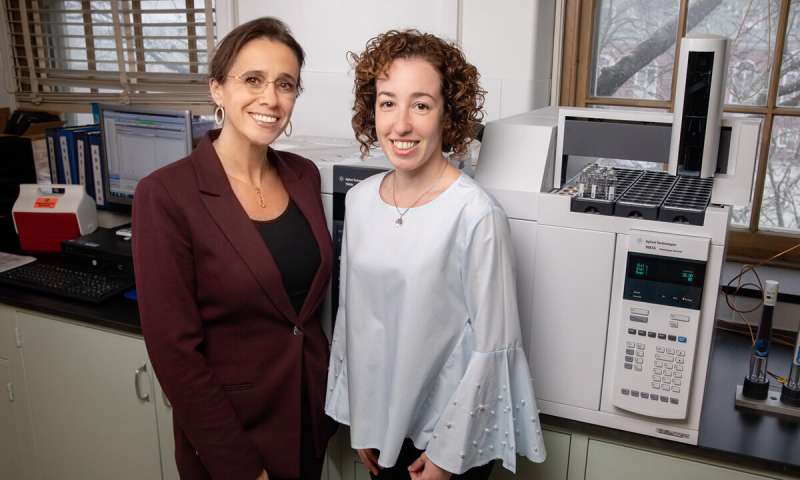 A new study of 55 women found that two of the most popular forms of bariatric surgery—Roux-en-Y gastric bypass and laparoscopic sleeve gastrectomy—may dramatically change patients’ sensitivity to and absorption of alcohol.

Some women’s sensitivity to alcohol increased so much after bariatric surgery that the amount they could consume before feeling the effects was reduced by half compared with their pre-surgery drinking habits, while others had reduced sensitivity, researchers at the University of Illinois at Urbana-Champaign found.

After consuming an alcoholic beverage that was equivalent to having two standard drinks, women who had gastric bypass or sleeve gastrectomy surgery experienced blood alcohol-concentration peaks sooner and about twice as high—50% above the .08% blood alcohol content that’s the legal threshold for drunk driving in many states—compared with gastric band patients.

The findings were in line with previous studies that showed Roux-en-Y gastric bypass and sleeve gastrectomy cause a twofold increase in peak blood alcohol levels.

However, some women in the U. of I. study who reached this heightened peak were less sensitive to the effects of alcohol and reported almost no sedative effects from it, said M. Yanina Pepino, a professor of food science and human nutrition who led the study.

“About a third of women in the study felt almost no sedative effects, even when they reached peak blood alcohol concentrations that were comparable to those of women in the general population consuming four standard drinks,” Pepino said. “People who have not had bariatric surgery and are less sensitive to the sedative or impairing effects of alcohol, and those who are more sensitive to its stimulant effects, are generally at greater risks for developing alcohol problems, even decades later.”

The findings, which were based on the women’s responses on several surveys about how alcohol affected them and analyses of their blood alcohol concentrations after drinking an alcoholic beverage, help shed light on why postoperative gastric bypass and sleeve gastrectomy patients may be at increased risks of developing alcohol problems after having weight-loss surgery.

The women in the study had undergone bariatric surgery at medical centers in Illinois and Missouri within the previous five years.

At the beginning of the study, participants filled out the Alcohol Sensitivity Questionnaire, which asked about the number of drinks they needed to consume to experience various effects, such as becoming more talkative or flirtatious, or experiencing hangovers.

“These and other effects such as feeling sedated can be signals to stop drinking, and being insensitive to them increases one’s chances of consuming greater amounts of alcohol and the risk for an alcohol-use disorder,” said Maria Belen Acevedo, a postdoctoral research associate at the U. of I. and the study’s first author.

Participants completed the questionnaire twice—recalling how alcohol affected them before and after the surgery on separate questionnaires.

Of the women who completed the questionnaires, 45 also participated in tests that assessed their individual response to alcohol. The tests consisted of drinking a nonalcoholic juice beverage on one day and drinking the same beverage mixed with alcohol on another day, and having their blood alcohol concentrations measured at numerous points on both days.

The smell and flavor of the alcohol was masked so that participants could not tell if the drink contained it on their first sip. Before drinking either beverage and at several time points afterward, the participants completed surveys about any effects they were feeling, while the researchers collected multiple blood samples.

Screening post-bariatric surgery patients with the Alcohol Sensitivity Questionnaire could help identify people who might be at increased risk of alcohol problems after the surgery and enable clinicians to deliver more effective prevention programs for these patients, according to the researchers.

How to help when your child weighs too much

Baby boy with a rare condition has a tiny head

Covid ‘will soon be no worse than the common cold’