Steve Halliwell, 65, has played the role of Zak Dingle on ITV’s Emmerdale since 1994. But in September 2018, announced he was taking five months off for health reasons. At the beginning of this year he revealed his absence on the show was due to him having a pacemaker fitted. After a long road of recovery he opened up about the ordeal.

In January he told The Sun: “I’m back at work in a few weeks and feeling fitter than ever after having a pacemaker fitted in September.

“It’s done me the world of good and I feel fantastic.

“Emmerdale have been brilliant throughout and really looked after me. I did have to spend some time in hospital and it was really funny to see the entire Dingle clan around my bed.

“Everyone has been so considerate and I know it sounds a bit of a cliche, but we really are one big happy family.”

The actor made his return to the show in February.

So why do people require a pacemaker? 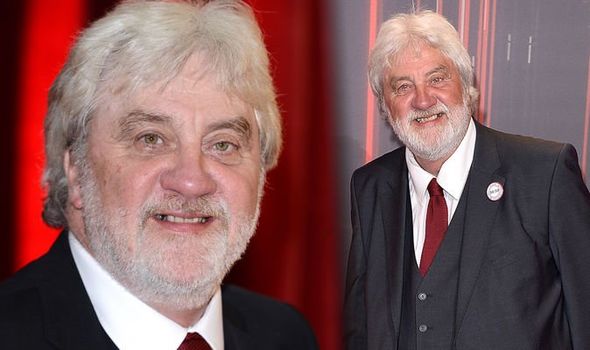 Pacemakers are devices recommended for people with conditions that cause the heart to beat abnormally, according to the NHS.

It explains: “Each time the heart beats, the heart muscle contracts (pulls inwards) in preparation for pumping blood around the body.

“The contractions are triggered by electrical pulses. These are generated by a group of specialised cells known as the sinoatrial node (SA node).

“The SA node is often referred to as a natural pacemaker because it generates a series of electrical pulses at regular intervals.

“The pulse is then sent to a group of cells known as the atrioventricular node (AV node). The AV node relays the pulse to the 2 lower chambers of the heart (the ventricles).

“A pacemaker or implantable cardioverter defibrillator (ICD) is needed when something disrupts this process and causes an abnormal heartbeat.” 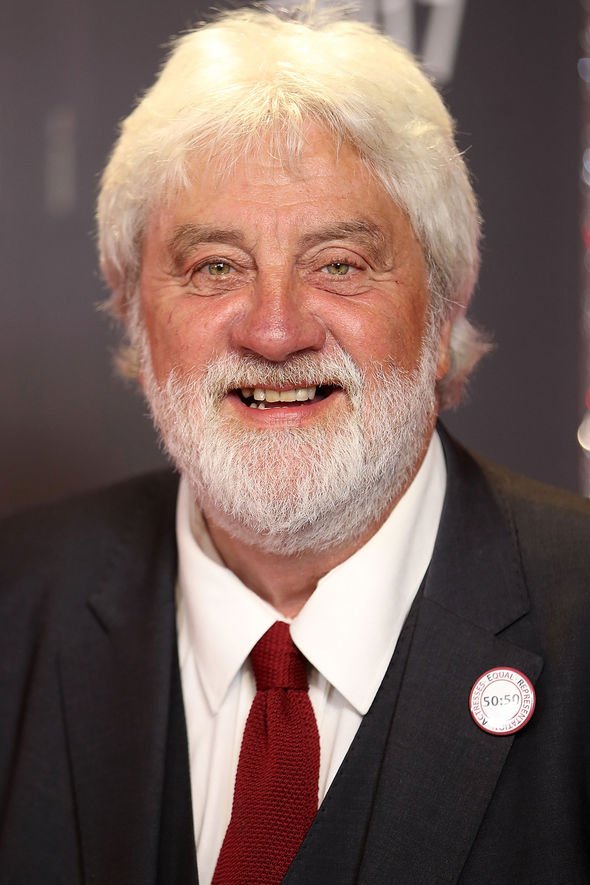 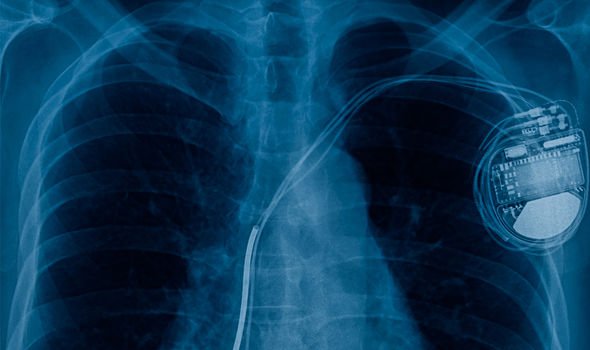 Three conditions which may require a person to have a pacemaker fitted is sick sinus syndrome and atrial fibrillation – the health body lists the different symptoms.

Another Emmerdale star who’s spoken out about their health in the past is Claire King.

A dermatologist explained why my simple skincare routine is ‘a big no-no,’ and how to fix it

TikTok users are reshaping their teeth with nail files. Dentists say it could cause permanent damage.

No Clear Benefit for Rivaroxaban After Hospital Discharge