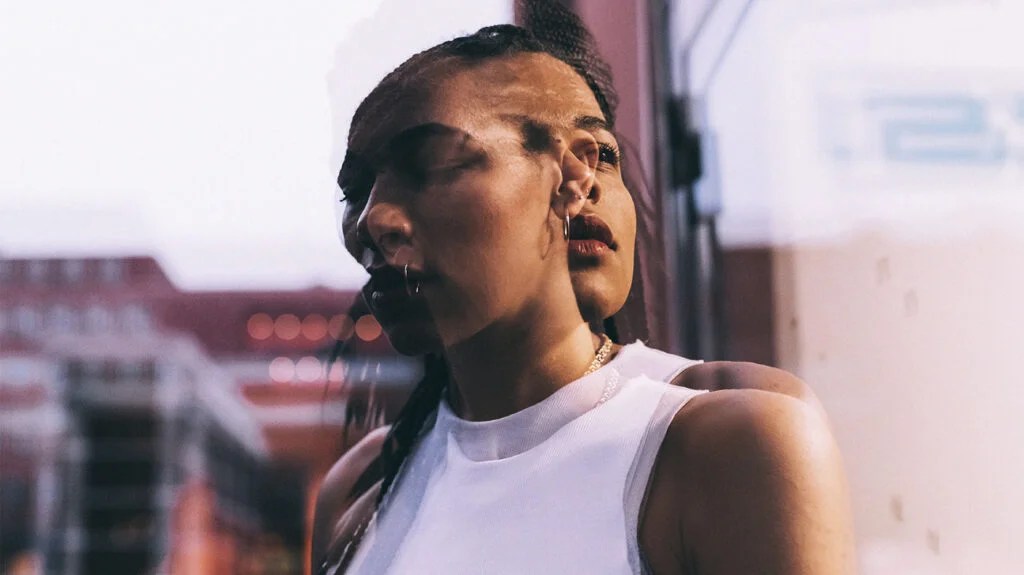 Noncommunicable diseases, which are conditions that are not due to a pathogen, affect millions of people the world over.

The Centers for Disease Control and Prevention (CDC) estimate that each year, these conditions — including chronic respiratory disease, diabetes, and CVD — cause 41 million deaths worldwide.

Noncommunicable diseases have long-term effects on the body, and that is why they can have a profound impact on a person’s mental health, according to research.

For instance, people living with diabetes are at increased risk of developing anxiety, depression, and eating disorders. Moreover, individuals with CVD have a higher likelihood of experiencing chronic stress, mood disorders, anxiety, and post-traumatic stress disorder.

Similarly, people who have a chronic respiratory disease are at elevated risk of developing anxiety and mood disorders.

A research team from the University of Oxford in the United Kingdom has shown that the mortality risk among people living with a noncommunicable disease is more than doubled if they also have a psychiatric condition.

The researchers believe that improving the assessment, treatment, and follow-up of people with psychiatric conditions could help reduce the mortality risk for those with chronic noncommunicable diseases.

The results of this population-based cohort study appear in PLOS Medicine.

Comorbidity means that a person has more than one health condition. The authors of the current study were interested in analyzing cases of individuals with a noncommunicable disease and a psychiatric condition.

He explained that previous studies revolved around the effects of psychiatric comorbidities on suicide or premature mortality from other conditions, such as epilepsy. Others focused on groups at high risk, such as individuals on release from prison and people without housing.

“In this study, we wanted to examine mortality risks for three common chronic noncommunicable diseases, where identification of modifiable psychiatric risk factors needed clarification,” he explained to MNT.

According to the study authors, more than one-quarter of the participants had a co-occurring lifetime diagnosis of a psychiatric disorder.

At the conclusion of the study, Dr. Fazel and his team found that within 5 years of diagnosis of a noncommunicable disease, about 7% of the participants died from any cause. They also found that 0.3% of that same group died by suicide.

Likewise, people with CVD and psychiatric comorbidity showed premature mortality rates of 21.1%, compared with 9.1% for those without comorbid psychiatric disorders.

The noncommunicable diseases included in the study have a genetic component, which is why the researchers adjusted their analysis to include siblings as the participants in the control group.

They found that premature death and suicide were more common in people with both a noncommunicable disease and a psychiatric condition than they were in a sibling with neither.

“The use of large population-based data sets that included sibling controls — to better account for confounds — allowed for precision in the risk estimates,” Dr. Fazel explained.

Discussing the limitations of the study, the authors explain how they “relied on secondary care data to assess psychiatric comorbidities, which may have led to missing some patients with less severe comorbidities.”

However, Dr. Fazel believes this research can help impact screening for comorbid psychiatric conditions in people with noncommunicable diseases in the future.

“One important implication is that older people admitted to general hospitals with these noncommunicable diseases can have co-occurring depression and substance use disorders overlooked,” he explained. “Our work highlights that these comorbidities are common and important to treat to reduce mortality risks.”

“Second, the role of primary care to diagnose and treat these comorbidities is another implication — as we know that early intervention improves prognosis,” Dr. Fazel continued.

“Third, even if you screen for these psychiatric comorbidities, individuals need to be linked to effective interventions in a joined-up way. The fragmentation of services into separate general medical, mental health, and addiction services is unlikely to facilitate the identification, treatment, and follow-up of people with multimorbidities.”

He explained that if it is not already, screening for psychiatric conditions, such as depression and anxiety, should be a standard part of a medical evaluation for the treatment of systemic chronic medical illnesses.

He believes these findings support routine screening for depression and anxiety when patients present for care for medical reasons.

Dr. Merrill also pointed out that, because noncommunicable diseases affect end organ function, they have a direct impact on what he calls the ultimate end organ — the brain.

“Mood and thoughts about suicide often arise in the frontal lobe of the brain,” he explained. “We know that oxygenation, blood supply, and blood sugar levels highly impact the function of the frontal lobe, so it makes sense that individuals with systemic diseases have more stress on their brain function. So it’s all the more important to check in and check up and make sure patients with these medical conditions are having their mental health needs met.”

As for the next steps for this research, Dr. Fazel said this will include understanding the biological and psychological mechanisms for this increased mortality and suicide risk.

“Our own work is trying to develop simple and scalable ways to predict the risk of suicide in high-risk populations, and we have published a free online risk calculator for suicide risk called OxMIS for people with severe mental illness,” he said.

“We are conducting a series of studies extending this prediction modeling work to other high-risk groups, including people who have self-harmed.”

High cholesterol: ‘Yellowish growths’ is a warning sign says the CDC – what to look for

Everything you need to know about thyroid problems

Good news for parents: Many preemie babies grow up fine