The data from the results of a phase-3 clinical trial noted that the three-drug combination, encorafenib, binimetinib and cetuximab, should replace chemotherapy for patients with metastatic colorectal cancer who have a BRAF gene flaw. 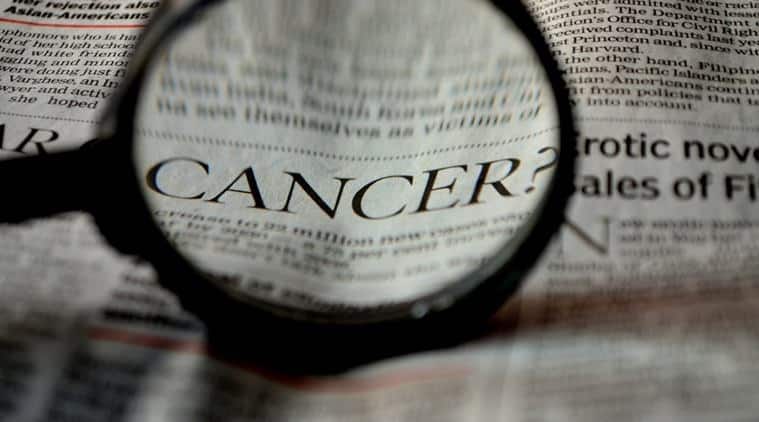 A targetted three-drug combination therapy could increase the survival period of patients with advanced bowel cancer for overall nine months as compared to 5.4 months as per the current standard-of-care treatment, suggested a study.

The data from the results of a phase-3 clinical trial noted that the three-drug combination, encorafenib, binimetinib and cetuximab, should replace chemotherapy for patients with metastatic colorectal cancer who have a BRAF gene flaw. Notably, metastatic cancer can spread from one organ to another.

BRAF mutations are estimated to occur in up to 15 per cent of patients with metastatic colorectal cancer, with V600E being the most common BRAF mutation and representing a poor prognosis for these patients.

“This study builds on a decade of research into the tumour biology of BRAF-mutated colorectal cancer, and reflects a rationale combination to address the vulnerabilities unique to this tumour,” said principal investigator Scott Kopetz, associate professor at the University of Texas MD Anderson Cancer Center in the US.

“We are encouraged to see a meaningful improvement in outcomes with this new regimen for our patients,” Kopetz added.

Kopetz explained that the three-drug combination builds on growing understanding of the activation of cancer genes such as BRAF and the effects of targeted therapies. “Colorectal cancer does not respond to BRAF therapy alone because tumour cells adapt through other mechanisms after initial treatment. With this triple targeted therapy, we are using a very scientifically logical combination to inhibit BRAF and these other mechanisms,” he pointed out.

The international study was a multi-institutional collaboration with over 200 centres worldwide.

The findings were presented at the European Society for Medical Oncology (ESMO) World Congress on Gastrointestinal Cancer 2019 in Barcelona, Spain.

Covid vaccines block disease, but do they stop infection?

Montana Tribe Gifts Vaccines to Neighbors Across the Border

Research examines how mistakes can make people ‘tune out’

My day on a plate: Ashleigh Gardner

Are we using biologic therapy properly?