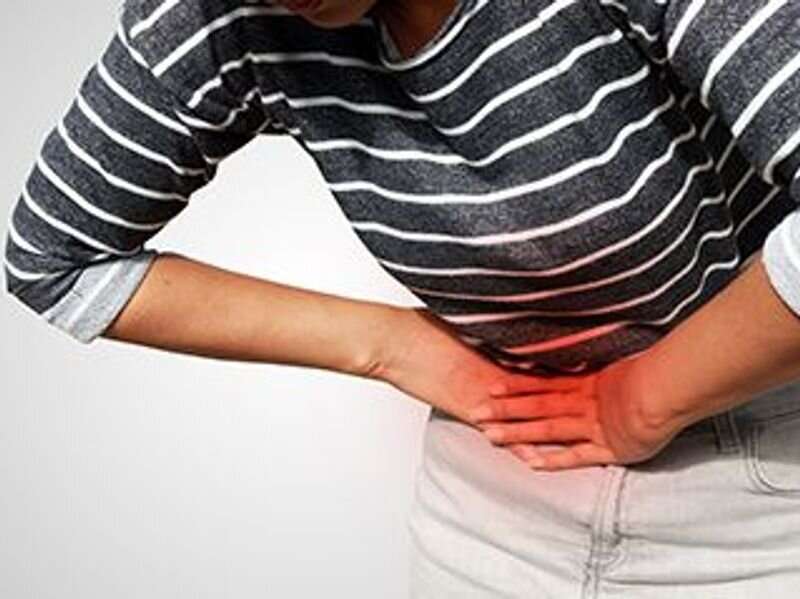 (HealthDay)—For adults with uncomplicated acute appendicitis, treatment success rates ≥65 percent are seen with both oral antibiotics and combined intravenous and oral antibiotics, according to a study published online Jan. 11 in the Journal of the American Medical Association.

Suvi Sippola, M.D., from Turku University Hospital in Finland, and colleagues compared oral antibiotics to combined intravenous followed by oral antibiotics in 599 patients aged 18 to 60 years with computed tomography-confirmed uncomplicated acute appendicitis. Participants were randomly assigned to either oral moxifloxacin for seven days or intravenous ertapenem for two days followed by oral levofloxacin and metronidazole for five days. Overall, 581 patients were available for one-year follow-up. The primary end point was treatment success (≥65 percent); a margin of 6 percent for the difference between the treatment groups was used to determine noninferiority of oral antibiotics alone.

“The current evidence supports that patients with uncomplicated appendicitis should be offered a treatment choice between surgery and antibiotics alone,” write the authors of an accompanying editorial. “The key to moving forward is getting that evidence into practice.”

Renaissance Master Caravaggio Didn't Die of Syphilis, but of Sepsis

Study: Smartphone users with headache may use more medication and find less relief

Type 2 diabetes and obesity could be treated by new, less invasive procedure