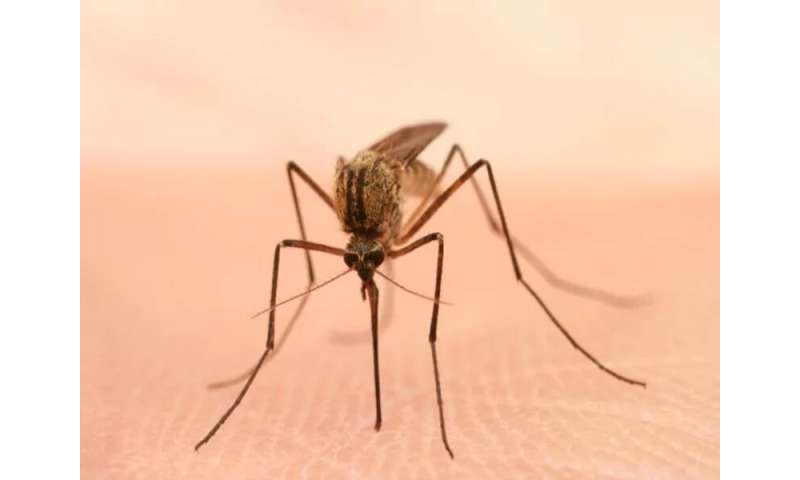 A Connecticut resident has died from eastern equine encephalitis (EEE), the first such death in the state since 2013, health officials report. In addition, another person in the state has contracted the infection, as an outbreak grows.

The disease is spread by mosquitoes and people in affected areas are urged to use mosquito repellent, cover bare skin, and stay inside at dawn and dusk when mosquitoes are most active. Usually, five to 10 cases of EEE are reported in a year, but for 30 percent, it is fatal, according to the U.S. Centers for Disease Control and Prevention.

Their Dog Died at 3 Years Old: What Marley’s Family Wants You to Know

Discovering why chemotherapy only works for some cancer patients