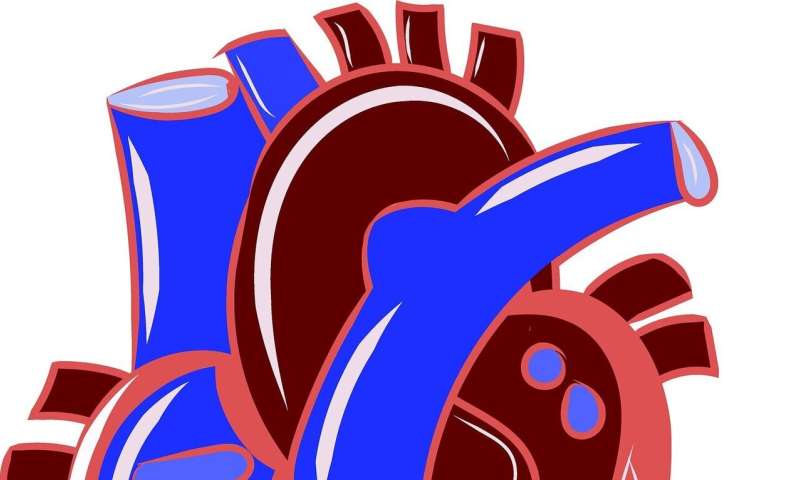 Cardiovascular disease (CVD) is the major cause of death among middle-aged adults around the world; however, in high-income countries deaths from cancer have become twice as frequent as those from CVD.

The findings come from the first large prospective international study documenting the frequency of common diseases and death rates in high-, middle- and low-income countries using a standardized approach.

The research, published in The Lancet today and presented at the European Society of Cardiology Congress, is from the Prospective Urban Rural Epidemiology (PURE) study led by the Population Health Research Institute (PHRI) of McMaster University and Hamilton Health Sciences in Hamilton, Canada.

“The fact that cancer deaths are now twice as frequent as CVD deaths in high-income countries indicates a transition in the predominant causes of death in middle age,” said Salim Yusuf, principal investigator of the study, executive director of PHRI and a professor of medicine at McMaster.

“As CVD declines in many countries because of prevention and treatment, cancer mortality will likely become the leading cause of death globally in the future.

“The high mortality in poorer countries is not due to a higher burden of risk factors, but likely other factors including lower quality and less health care.” 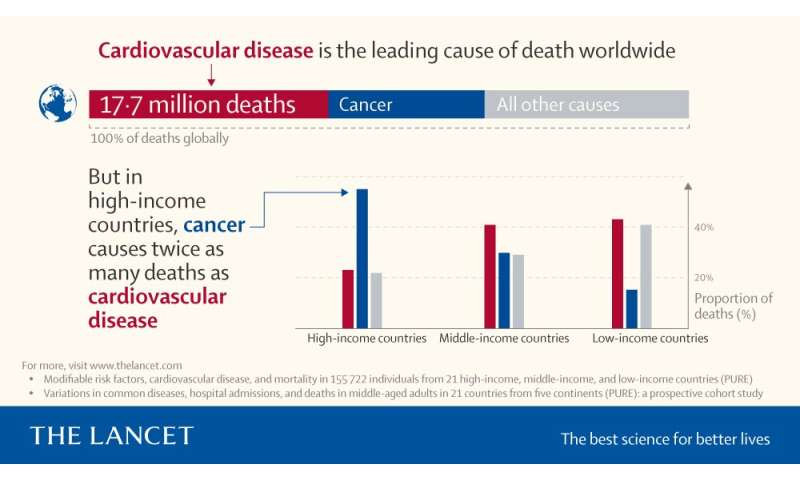 Yusuf added that the results are likely to be applicable to other countries with similar economic and social characteristics and health care. 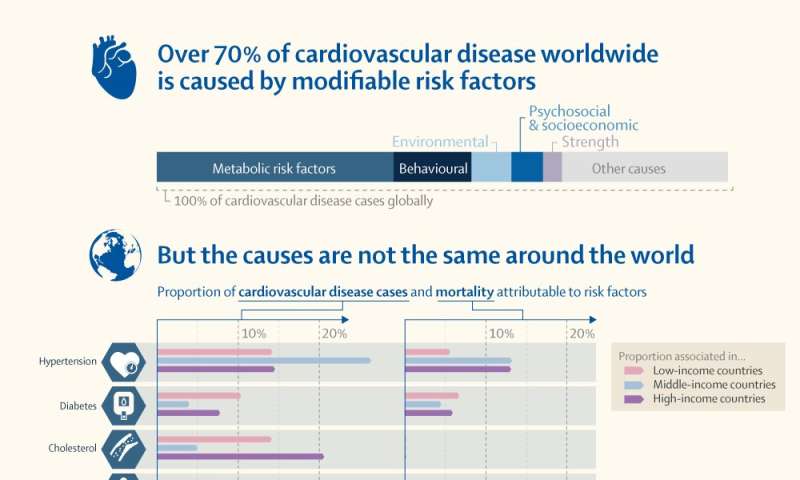 The other major findings of the study were:

“The implications are that in HIC, while continued efforts to prevent and treat CVD should continue, new efforts to reduce cancer are required,” said Darryl Leong, the co-lead author of the study, scientist at PHRI, and assistant professor of medicine at McMaster University.

Why You Should Never Put Jade Eggs in Your Vagina

How is a Cystocele Treated?

How To Find That Special Link To Connect With Other People

How To Squeeze In Self-Care During A Busy Work Week