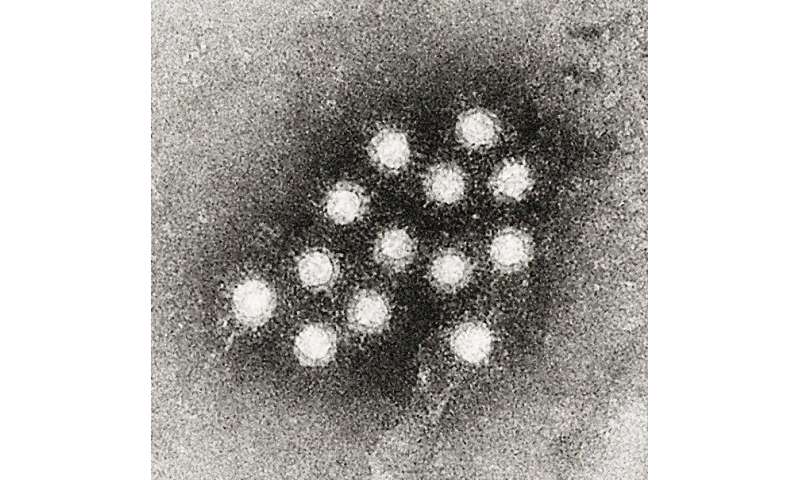 Officials have declared a public health emergency over the rising number of hepatitis A cases in Florida, the latest part of the country dealing with outbreaks of the liver disease.

Florida Surgeon General Scott Rivkees declared an emergency Thursday to allow the state to spend more on testing and treatment, saying Florida has had more than 2,000 cases since the beginning of the year compared with 548 all of last year. Most have been in central Florida, and health officials are still investigating the sources.

“We urge vaccination and stress the importance of washing your hands regularly,” Florida Lt. Gov. Jeanette Nunez said in a tweet .

Philadelphia also declared an emergency Thursday, and Mississippi officials announced an outbreak in their state earlier in the week. The Centers for Disease Control and Prevention says Kentucky has had 4,793 cases since an outbreak there in 2017; since 2018, Ohio has had 3,220 and West Virginia 2,528.

Hepatitis A is a virus that infects the liver and is spread through food, water and objects tainted by feces, or through close contact. Its flu-like symptoms, if they occur, usually last about two months. It had been considered a disease that was fading away, thanks in part to vaccines available since 1995. As recently as 2015, fewer than 1,400 cases were reported nationwide.

But three years ago, a wave of outbreaks among homeless people and illicit drug users began appearing in the U.S. More than two dozen states have reported such outbreaks since then, with more than 22,500 cases, including 221 deaths. Vaccines have typically been administered to children, but many of the new cases have been in adults.

Dr. Eugene Schiff, director for liver diseases at the University of Miami Miller School of Medicine and former epidemic intelligence service officer for CDC, told The Associated Press that the disease is likely spreading in Florida among homeless and unvaccinated people. He said intravenous drug users, men who have sex with men and the homeless are at a higher risk for the illness.

“Homelessness is a big issue throughout the country and in Florida, and they are at higher risk to spread hepatitis A around,” Dr. Schiff said. “It is more epidemic in the homeless community.”

But he noted that the vaccine protects people against the disease: “This is entirely preventable. It is not that this is a virulent strain, there is just a larger risk if people haven’t been vaccinated.”

Dr. Neil Gupta, branch chief in the CDC’s Division of Viral Hepatitis in Atlanta, said cases have increased nationally since 2016 among homeless communities, drug-users and, to some extent, males who have sex with each other. There are 27 states that declared an outbreak.

FDA Authorizes Use of Monoclonal Antibody Treatment for COVID-19

WHO to Scrap Interim Report on Probe of COVID-19 Origins: WSJ

Diabetes type 2: The nutritious food that can raise your risk of the condition – warning