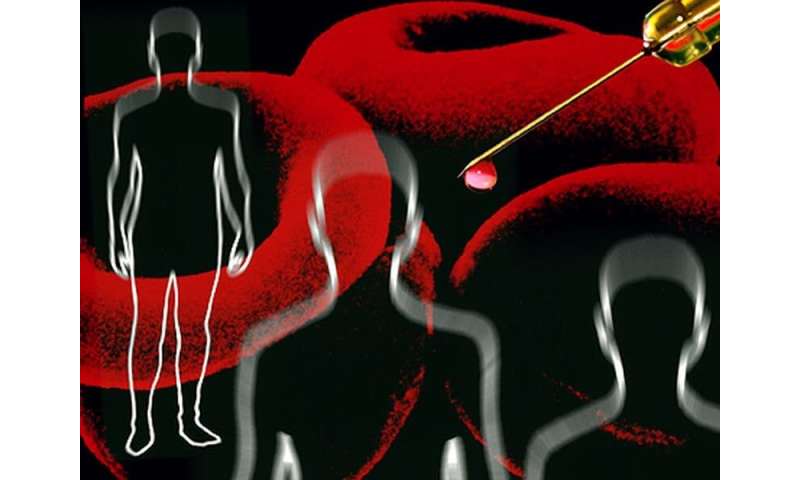 (HealthDay)—Early prophylactic placement of a vena cava filter compared with no placement of a filter after major trauma does not result in a reduced incidence of symptomatic pulmonary embolism or death at 90 days, according to a study published online July 7 in the New England Journal of Medicine. The research was published to coincide with the annual meeting of the International Society on Thrombosis and Haemostasis, held from July 6 to 10 in Melbourne, Australia.

Kwok M. Ho, Ph.D., from the University of Western Australia in Perth, and colleagues conducted a randomized trial involving 240 severely injured patients who had a contraindication to anticoagulant agents. Participants were randomly assigned to either have a vena cava filter placed within the first 72 hours of admission or not.

The researchers found that early placement of a vena cava filter did not result in a significantly lower incidence of symptomatic pulmonary embolism or death versus no filter placement (13.9 versus 14.4 percent; hazard ratio, 0.99; 95 percent confidence interval, 0.51 to 1.94; P = 0.98). Among the patients who did not receive prophylactic anticoagulation within seven days after injury (46 patients in the vena cava filter group and 34 in the control group), pulmonary embolism developed in none and in five (14.7 percent) patients, respectively.

“Our data suggest that there is no urgency to insert the filter in patients who can be treated with prophylactic anticoagulation within seven days after injury,” the authors write.

The Best and Worst Foods for Your Vagina

Family, friends, Partner: Who is allowed to be visited and who does not

Older people can come to believe their own lies