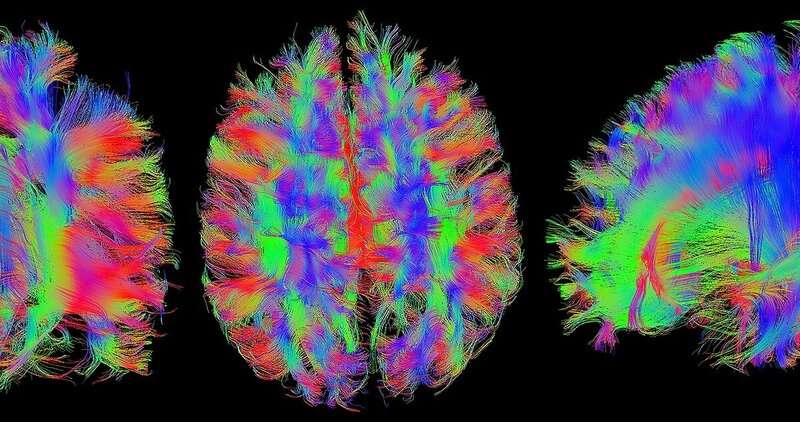 Neurolinguists from HSE University have confirmed experimentally that for people with aphasia, it is easier to retrieve verbs describing situations with several participants (such as ‘someone is doing something’), although such verbs give rise to more grammar difficulties. The results of the study have been published in Aphasiology.

A common symptom of aphasia (language impairment after brain damage, mostly after stroke) is difficulty finding appropriate words and building grammatically correct sentences. In both cases, language therapy is often focused on training verb use. The verb is a part of speech that serves as a linking element in a sentence and determines its structure. For example, in the sentence “The grandmother is knitting a scarf’ the verb ‘to knit’ determines the main idea of the sentence and predicts that it should contain two verb arguments: who is knitting, and what is being knitted.

In order to choose materials for language therapy, it is therefore important to understand which verbs are more difficult and which are easier for people with aphasia. It is traditionally believed that for people with aphasia, it is more difficult to use verbs with a more complicated argument structure. For example, the verb ‘to read’ is more complex than the verb ‘to run,’ since the former usually has two arguments (‘a student is reading a paper’), while the latter usually has only one (‘an athlete is running’).

Svetlana Malyutina and Valeria Zelenkova, researchers from the HSE Centre for Language and Brain, suggested that the relation between the complexity of a verb argument structure and its real difficulty for patients with aphasia may be not so straightforward and may in fact depend on the specific task. Their hypothesis was that if one tries to retrieve a single verb, a more complex argument structure may help, since the verb would have more connections to other words.

For example, the verb ‘to read’ is connected with typical subjects of this action (‘student,’ ‘child,’ ‘professor’), as well as with its typical objects (‘book,’ ‘newspaper,’ ‘article’). Hence, it is easier to remember this verb rather than the verb ‘to run,’ which does not combine with objects.

The hypothesis was tested in an experiment involving 40 people with aphasia who are receiving rehabilitation treatment at the Centre for Speech Pathology and Neurorehabilitation. The research participants completed two tasks (naming verbs and producing sentences) with 65 verbs, which were selected based on the theoretical complexity of their argument structure. The researchers assessed the accuracy and time of task completion. The scholars’ expectations were met: when retrieving single verbs, people with aphasia responded more accurately and faster when the verbs had a more complex argument structure. And when the task was to produce a sentence, the traditional view was confirmed: verbs with a more complex argument structure caused more difficulties, since they required building a more complex grammatical structure in a sentence.

Study provides insights on the effects of exercise on cognitive performance

Bethenny Frankel: What My Daughter Bryn and I Have in Common

8% of Austrians suffer from pathological insomnia

In Conversation: Two HIV diagnoses and the difference a decade makes