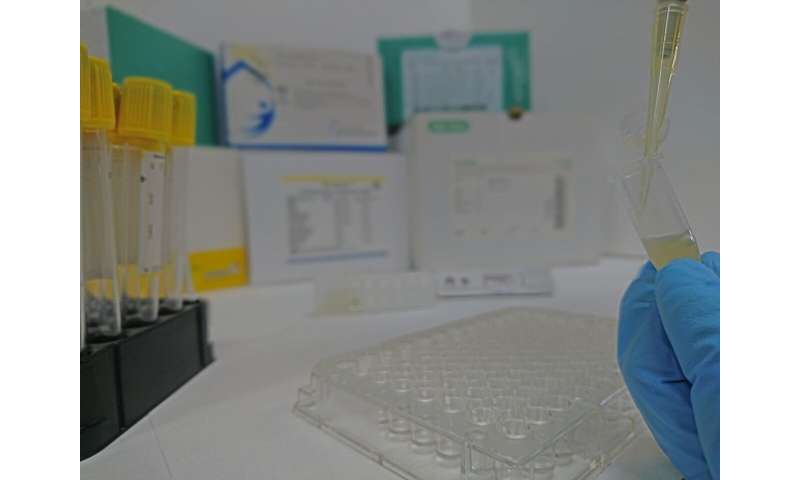 Accurate and timely diagnosis of the tropic disease visceral leishmaniasis (VL) is one of the pillars for reducing VL deaths. Currently available serological tests for diagnosing VL vary widely in their performance and may, as a whole, be inadequate for VL diagnosis, researchers report in PLOS Neglected Tropical Diseases.

Visceral leischmanisis is the most severe form of leishmaniasis and is potentially fatal if not diagnosed and treated in a timely manner. Approximately 96% of the VL cases in South America are reported in Brazil, where a range of serological tests are available for diagnosis. No previous study has comparatively analyzed the performance of these tests.

The highest accuracy rate among non-HIV-infected patients was seen in one of the ICTs (96.2% accuracy, 95%CI: 92.8-99.7) and the DAT (95.6% accuracy, 95%CI: 91.9-99.3). For the ELISA tests, the maximum accuracy was 91.2% and for the IFATs, the maximum accuracy was 84.3%. In addition, a lower accuracy was seen among HIV-infected patients. There is no consensus about the minimum sensitivity and specificity rates required for a VL diagnostic test. If we considered the minimum sensitivity and specificity of 95% and 98% that a previous paper had laid out as necessary, none of the diagnostic tests evaluated here are satisfactory.

What can I do to deal with groin itch?