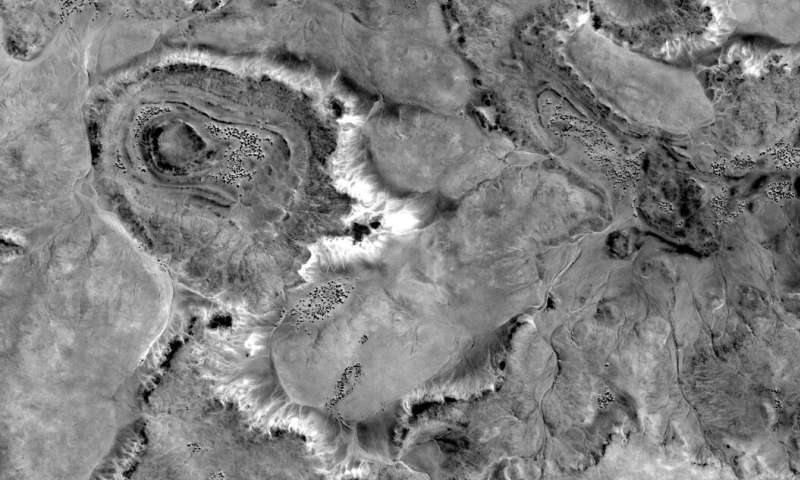 Despite improvements in median and short-term survival rates for patients with glioblastoma, the most common brain tumor in adults, the percentage of patients achieving five-year survival remains low, according to new Mayo Clinic research.

A study to be published next month in Mayo Clinic Proceedings finds that little has changed in terms of five-year survival—only 5.5% of patients live for five years after diagnosis—and calls for more aggressive treatments to be considered for all glioblastoma patients.

Gliomas represent about 75% of malignant primary brain tumors, according to previous studies, and glioblastoma, grade 4 glioma, is among the most aggressive forms of cancer. The retrospective analysis of 48,652 cases in the National Cancer Database from January 2004 through December 2009 found that 2,249 patients survived at least five years after diagnosis. Among those who reached five-year survival, the median length of survival was 88 months. Patients who did not survive five years had a median survival of just seven months.

“The introduction of chemotherapy in the treatment of glioblastoma was revolutionary, although this research suggests that chemotherapy serves more as a temporizing measure against disease recurrence and death,” says Daniel Trifiletti, M.D., a Mayo Clinic radiation oncologist and senior author of the study. “Considerable work needs to be done to provide hope for patients with glioblastoma.”

According to the study, factors associated with five-year survival included age, race and gender. Those who achieved five-year survival were relatively younger adults, female and nonwhite. Other factors included generally good health, higher median income, tumors that were on the left side of the brain or outside the brainstem, and treatment with radiotherapy. Contrary to previous studies, tumor size did not appear to affect the odds of long-term survival significantly.

The findings suggest that more aggressive treatments that focus on long-term survival will be needed. “Although it is uncertain how this may be achieved, it likely will require novel and radical approaches to treatment of the disease,” Dr. Trifiletti says. The study recommends that nearly all patients should be offered enrollment in a clinical trial.

Researchers apply computing power to track the spread of cancer

COVID-19 in the radiology department: What radiographers need to know

How to cope when the holiday season doesn’t feel like a wonderful life: COLUMN

First CRISPR study inside the body to start in US