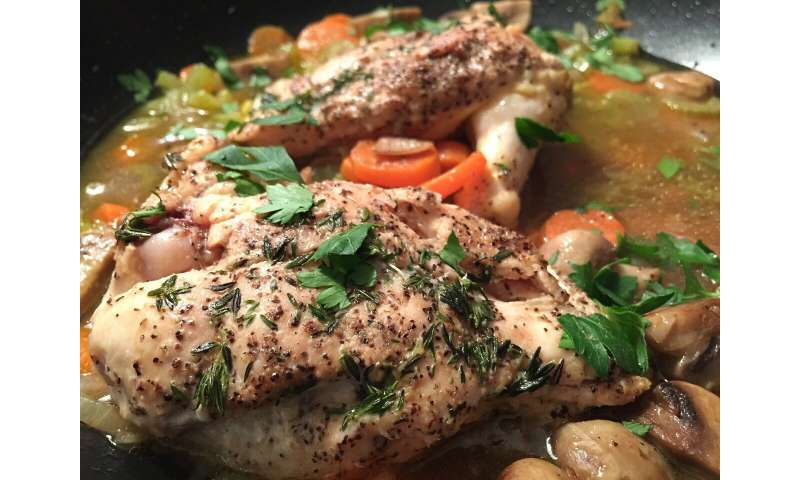 For the study, investigators analyzed information on consumption of different types of meat and meat cooking practices from 42,012 women who were followed for an average of 7.6 years.

The findings did not change when analyses controlled for known breast cancer risk factors or potential confounding factors such as race, socioeconomic status, obesity, physical activity, alcohol consumption, and other dietary factors. No associations were observed for cooking practices or chemicals formed when cooking meat at high temperature.

South Korea virus test-kit makers approved to export to US

What is Subcutaneous Tissue?

Every 4. Colorectal cancer is familial: two questions, you identify your risk