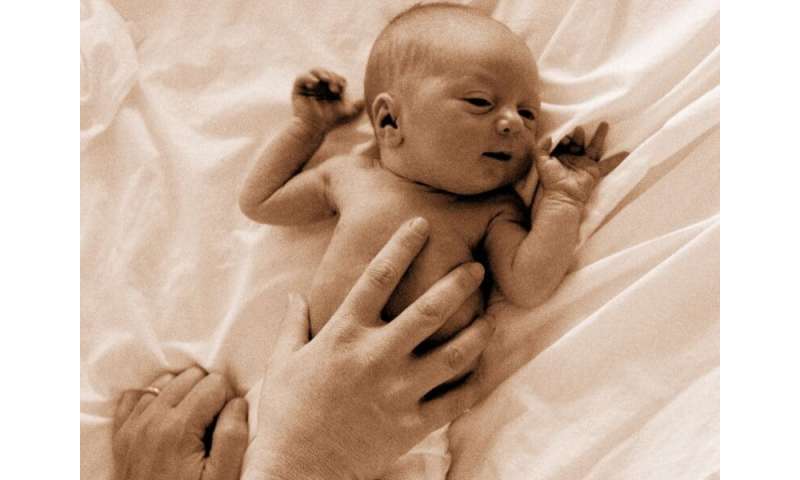 From 2003 to 2017, there was a decrease in infant mortality attributable to birth defects (IMBD) overall, although considerable differences were seen in the decreases by maternal and infant characteristics, according to research published in the Jan. 17 issue of the U.S. Centers for Disease Control and Prevention Morbidity and Mortality Weekly Report.

Lynn M. Almli, Ph.D., from the CDC in Atlanta, and colleagues used U.S. linked birth/infant death data from 2003 to 2017 to assess trends in IMBD.

FYI: White Wine Could Be Doing More Harm Than You Think

You may be eating a credit card’s worth of plastic each week: Here’s how it affects your body

Exposure to chemical in Roundup increases risk for cancer: study