Round two! DJ Khaled and his wife, Nicole Tuck, announced the birth of their second child on Tuesday, January 21.

In the social media upload, the American Music Award winner was all smiles while giving Tuck’s doctor a high-five. The Louisiana native shared two more photos of himself in the hospital awaiting his little one’s arrival. 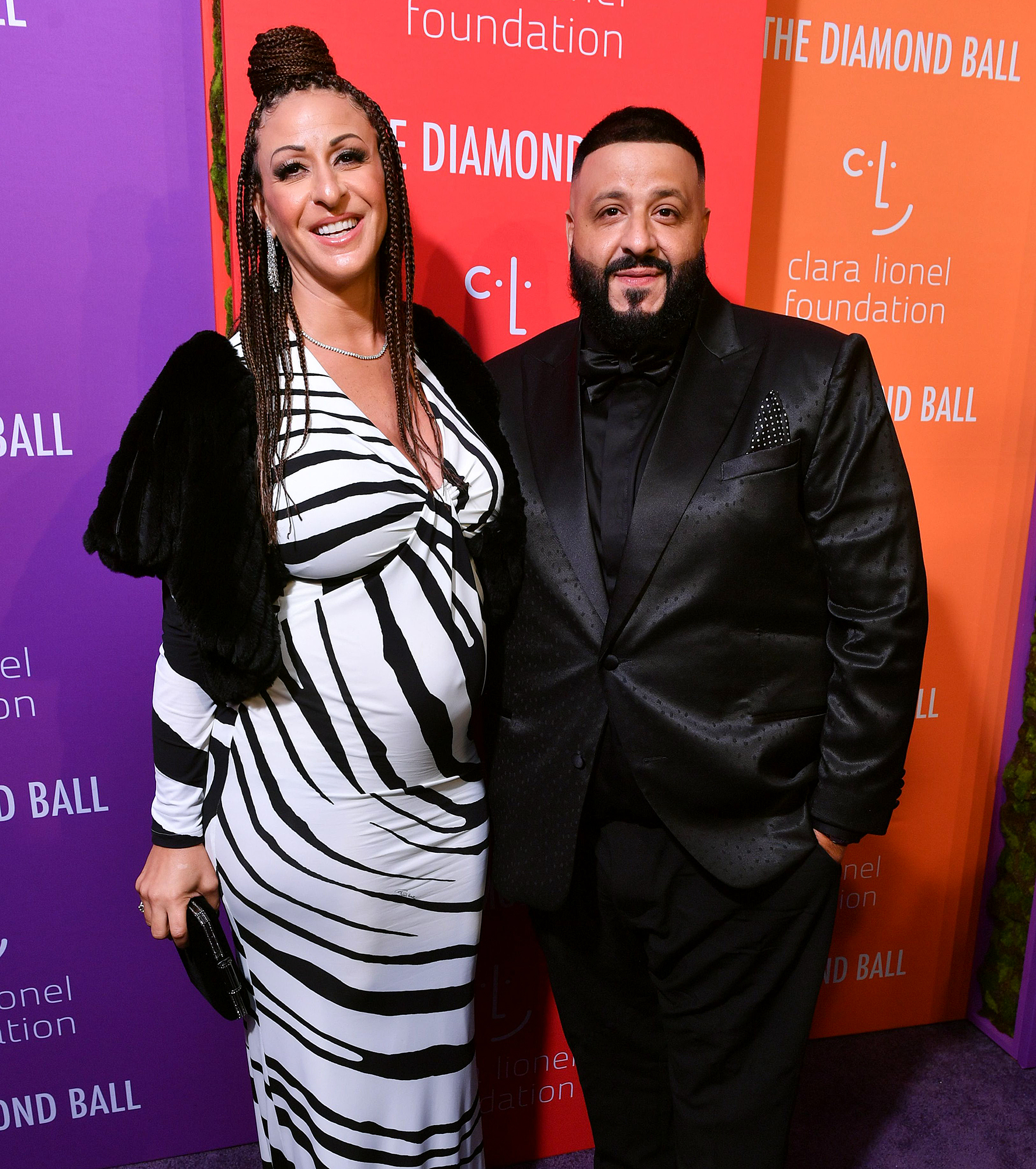 The “I’m the One” DJ announced in September that the New York native, also 44, was expecting baby No. 2. “God is the greatest,” Khaled wrote on Instagram at the time. “All I ever wanted to do was inspire the world to be great and to leave a legacy. Almost three years ago when I found out my queen was expecting our son Asahd, I knew my life would change forever and that OUR legacy would soon be on the way. After that blessing, I released some of my biggest albums to date (Grateful and Father Of Asahd) inspired by his greatness.”

Khaled and Tuck previously welcomed their son, Asahd, now 2, in October 2016, and the former radio host tearfully Snapchatted his son’s birth at the time.

Female ejaculation: What is it, is it real, and are there any benefits?