Admit it. You’re sick to death of the seemingly flawless #MomLife photos on social media, the ones with mothers and kids fully decked out in fab outfits in gorgeous, sunlit rooms straight out of Pottery Barn. It’s OK… we’re over it too. And that’s why we’re intrigued by the “anti-social media” app, Minutiae, which forces users to keep it real. Like, really real. 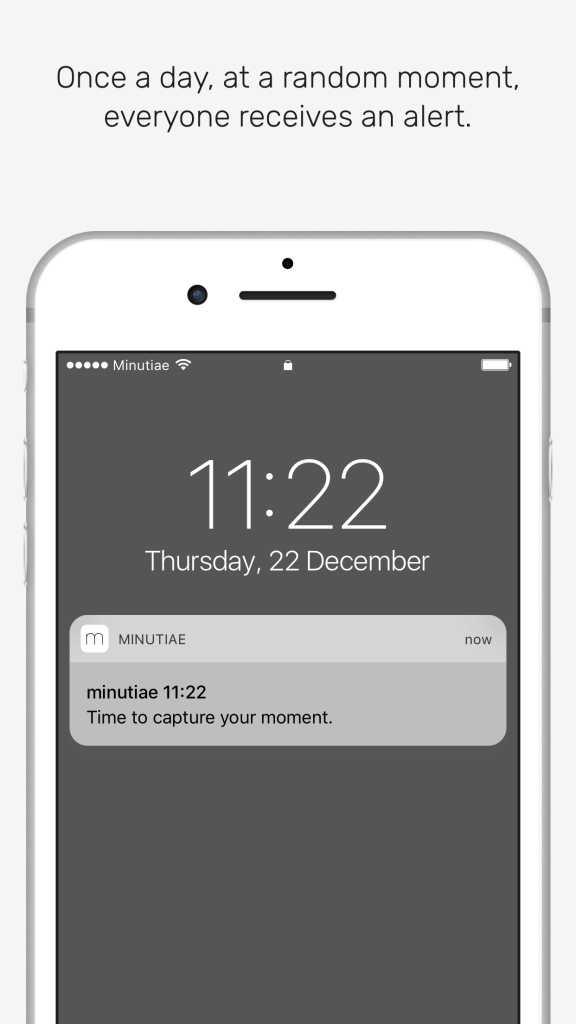 Minutiae works like this: Every day at a single unspecified time, you’ll receive an alert to snap a picture — of wherever you are and whatever you’re doing. The catch? You’ve only got 30 seconds to point, aim and shoot. The photo will be shared with other users around the globe, and for a brief moment in time, you’ll be able to sift through the photos others are taking.

It’s the brainchild of artists Martin Adolfsson and Daniel J. Wilson. Adolfsson, who says of the app in a press release, “Minutiae helps us document those moments we wouldn’t consider important when we experience then [sic], but over time become more and more valuable.”

It’s not social, but it’s definitely real. Like this snapshot: 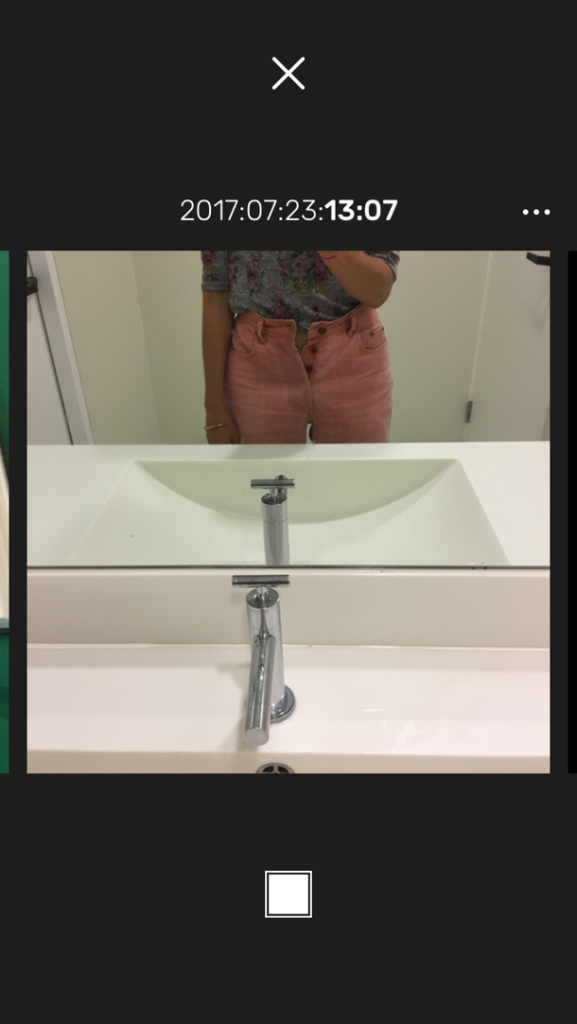 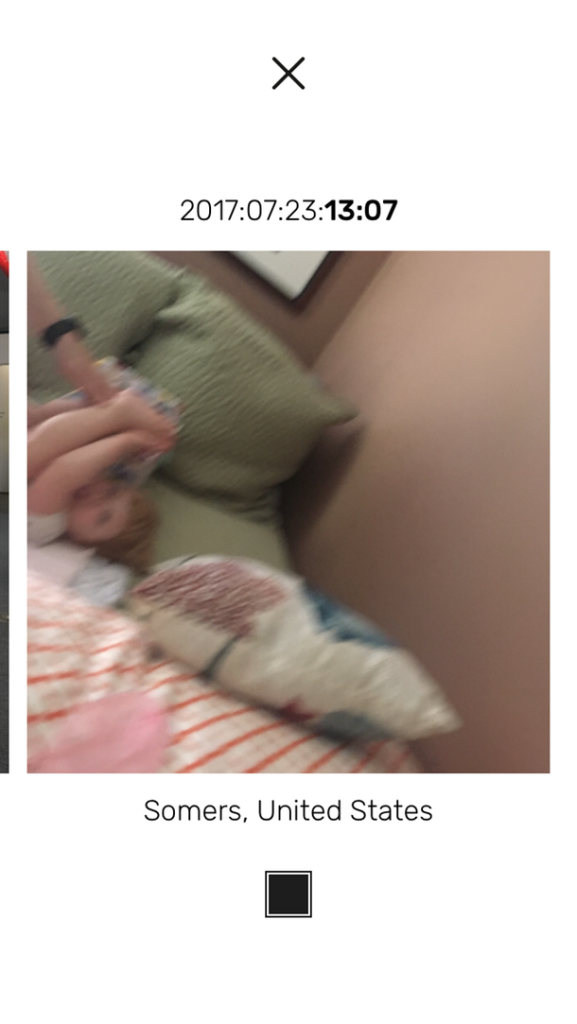 No chance to set a scene, strike a pose, get just the right light. Instead, you get blurry, sometimes indecipherable, photos that feel like real life (and real motherhood), even if you can’t quite tell what’s going on in the shot.

We like the idea. After all, it is the little stuff — like the chewed bath toys or the hours spent trying to read while you hold an insomniac baby who’s using your raw nipple as a pacifier — that we tend to forget years later. It’s hard to say what kind of shelf life this app has or if it will have long-term appeal to the masses of normal moms yearning to breathe free of the airbrushed images of parenting. But we appreciate the sentiment — and like the reminder to appreciate the tiny, fleeting moments of day-to-day life with kids.

​This Is When You're Most Likely to Cheat In Your Relationship

Diwali 2018: Laddoo to phirni, make these healthy and delicious sweets at home