Time to celebrate! John Legend and Chrissy Teigen are planning to have a busy Father’s Day with their brood. 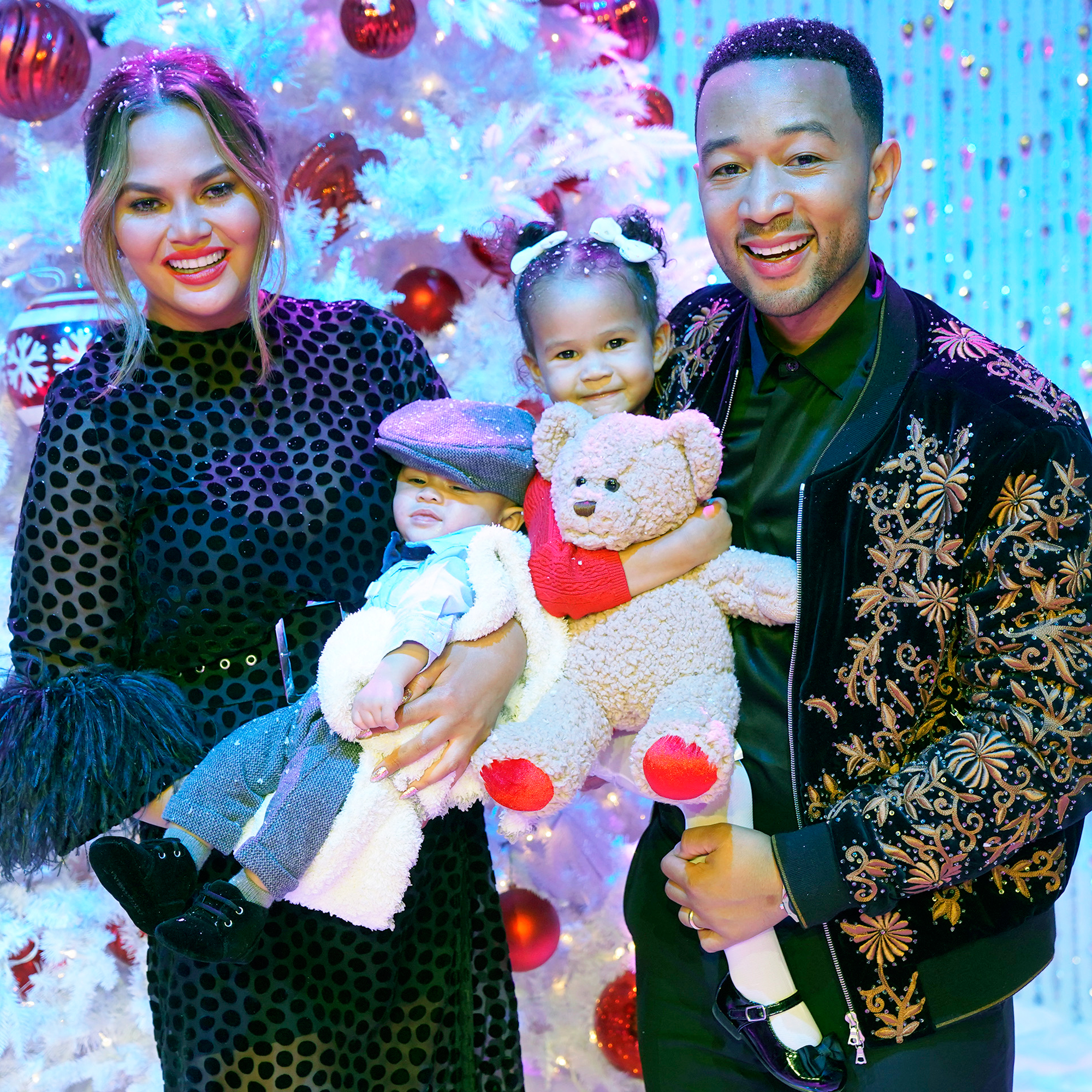 “We’re actually going to Cannes Sunday afternoon,” the EGOT winner, 40, told Us Weekly exclusively on Thursday, June 13. “Chrissy and I are both doing things for Cannes Lions, so it’s not a bad way to spend the week. We’ll spend half of Father’s Day flying there.”

While the singer admitted the flight to France would take up “most of” his special day, Legend added: “Maybe we’ll do a brunch or something beforehand.”

“He’s going to walk soon,” Legend told Us of his baby boy. “He’s, like, flirting with it every day, but he hasn’t fully taken a step on his own.”

As far as his looks, the little one is the Voice judge’s mini-me — but he doesn’t think that will always be the case. “He looks a lot like me, but I feel like I still see aspects of Chrissy in him,” the Ohio native told Us on Thursday. “Then, everyone thought Luna looked like just like me when she was a baby, but I think she’s evolved into looking more like Chrissy as she’s gotten older. We’ll see what happens as he gets older.”

The couple celebrated their baby boy’s first birthday with a “Bear-BQ-“-themed bash in May. The party featured a petting zoo with a mini horse, a bouncy slide, pool time and a teddy bear cake.

How Did the Start of Middle School Become My Mom Crisis?

New Medicare benefit would limit insulin copays to $35 a month

Michelle Visage health: Strictly star admits ’I had to have a biopsy’