Not long now! Pregnant Sophie Turner and Joe Jonas will be proud parents in just a few months.

The Game of Thrones alum, 23, is “due in the middle of summer,” a source tells Us Weekly exclusively.

Us confirmed the couple’s pregnancy news on Wednesday, February 12, nine months after their Las Vegas wedding. Turner and the Jonas Brothers member, 30, tied the knot after the May 2019 Billboard Awards, and Diplo live-streamed the surprise nuptials as the actress walked down the aisle in a $650 Bezva jumpsuit to Dan + Shay’s “Speechless.” Jonas waited for her at the altar with Ring Pops. 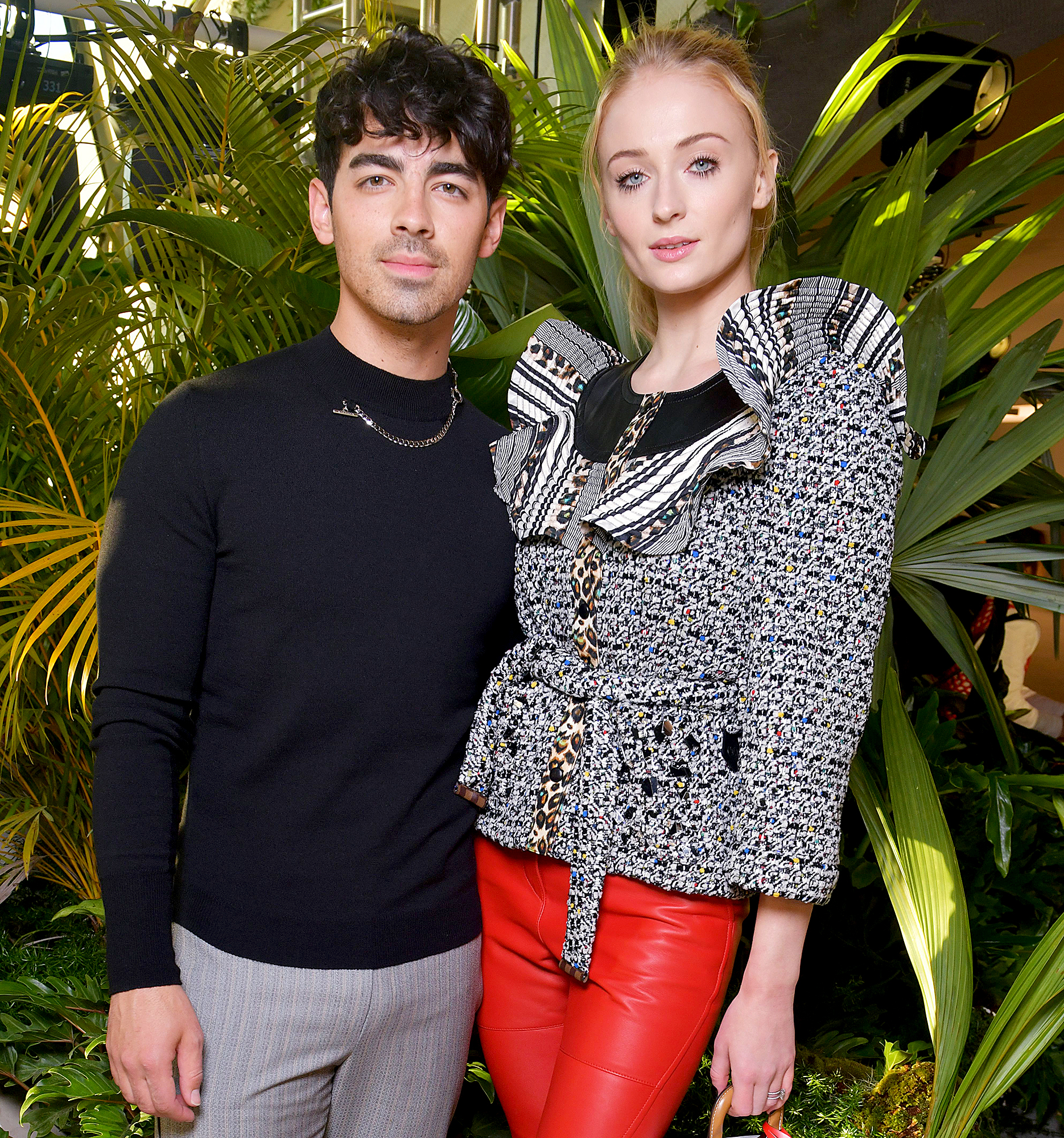 “It would have been better if no one had known, but I actually think it was funny,” the English star told PorterEdit of the DJ’s Instagram Live footage that same month. “I think at some point I would have had to stop saying ‘fiancé,’ but … marriage is a private thing between two people and I think that’s how it should always be. It’s not about the dress, it’s not about the food. It’s about being husband and wife, and being dedicated to each other forever.”

The Dark Phoenix star added, “I don’t know if I feel like a wife yet. I don’t know how I feel. I mean, I feel good, obviously. But it happened so recently that I’m just kind of floating at the moment.”

A source told Us exclusively at the time that the pair were “enjoying the newness of being married and being able to call each other ‘husband’ and ‘wife.’” The insider went on to say, “They’re just super happy.”

Following their top-secret wedding, Turner and Jonas wed again in front of family and friends at Château de Tourreau in Sarrians, a commune in Provence, France, in June 2019.

The Emmy nominee was first linked to the Camp Rock star in 2016, and he proposed the following year. “She said yes,” the New Jersey native captioned a photo of their hands via Instagram in October 2017.

Turner posted the same picture of her engagement ring at the time, writing, “I said yes.”

Countdown to 'catastrophe:' Inside Europe's fight for COVID shots