Narvankar understands parents may have some apprehensions picking up a book on such a sensitive topic. But he hopes there will be a conversation between them and their kids. 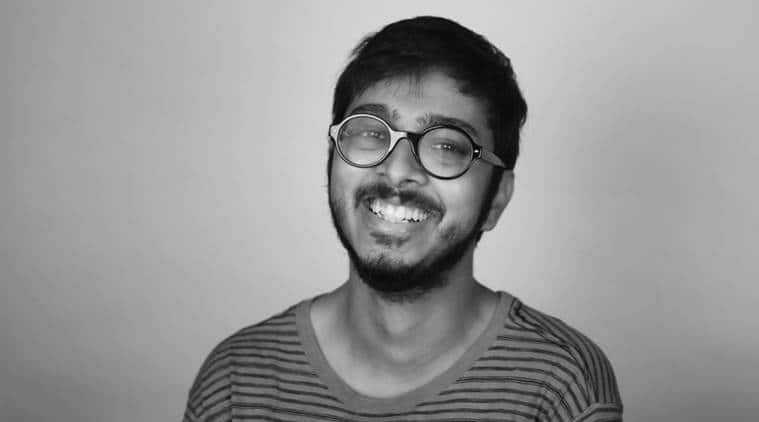 Ritu and Chandni love each other and want to get married. Their families are in opposition. Little Ayesha (Ritu’s cousin) does not understand what the fuss is all about. She is just excited to dance at her favourite cousin’s wedding. Does she get to? And do Ritu and Chandni actually get to have their happy ending in the book Ritu Weds Chandni?

“Yes,” says author Ameya Narvankar, who has penned down this beautiful story for kids. In a quick chat with indianexpress.com, Narvankar talks about the book, and how literature has the potential to play a pivotal role in making LGBTQ+ stories a part of mainstream.

“This book started as my thesis project, when I was doing my Masters at IIT Bombay. I had explored the topic of visibility and representation of the LGBTQ+ community in the Indian society, wherein I had looked at different portrayals of characters in films and media, especially in literature. I found that none of it existed in an Indian context. And that is where this started,” he explains.

Narvankar says he gave life to the characters of Ritu, Chandni and Ayesha, when he graduated college in the year 2016. “That is when I wrote the story. I approached a few publishing houses over the next few years, and eventually I found Yali Books.”

He admits he hit a few dead ends with some publishing houses. “Indian publishing houses did not want to touch a book on such a sensitive topic. A few progressive ones showed interest, but they already had a line-up, or maybe they were too polite to turn it down. This was in 2016, when homosexuality was still criminal. Maybe now if I had sent it across, it would have been different,” Narvankar remarks. He informs that Yali Books is based out of New York and publishes South East Asian literature. “When I initially wrote the book, it was meant for Indian readers, but now it is more for North American desi people,” he says. 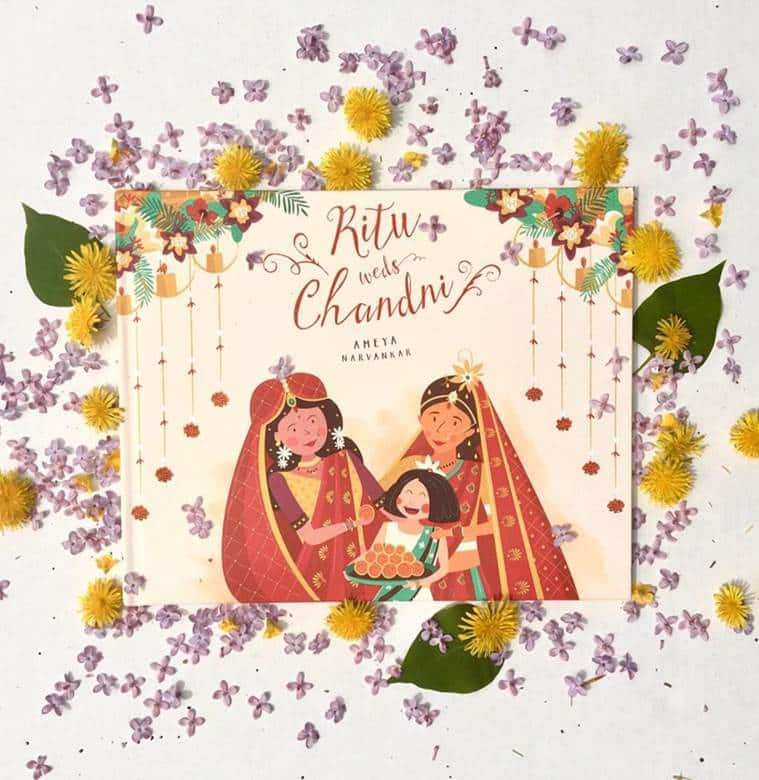 Narvankar says he hopes the book will find a market in India, and that kids here will pick it up. “The book was written keeping in mind eight-year-olds, and above. When I wrote the book, the idea was to address the fact that children are not born homophobic, they are conditioned to believe in certain things. This usually comes from their educators, parents, caregivers, etc. In my book, I am not saying ‘this is right and that is wrong’, it is up to the readers to decide. The book is from the point of view of a child, Ayesha. She observes the stigma and resistance that her cousin’s baraat is facing, and she just wonders why it is happening,” he explains.

Section 377 has long been scrapped, but the social acceptance still remains a task. Narvankar says it is an uphill task which will take years. “Both the community and allies will have to work together to make sure people from the community have a place in the society, and that they can live with dignity. I hope the other legal hurdles vis-a-vis marriage are crossed first before we move on to changing the mindset of the society.”

“I feel the media is doing its bit now. There have been a few mainstream Bollywood films that have explored the subject. It is definitely a step in the right direction. I am hoping as we go further, it ceases to be such a big topic. When I was writing the book, I looked at two primary ideas — Bollywood and wedding. Children are familiar with both from an early age, and I thought I will take it up from there,” he tells indianexpress.com.

Any message for parents?

Narvankar understands that parents may have some apprehensions of their own, picking up a book on such a sensitive topic. But he hopes there will be a conversation between parents and children on this topic. “I hope children are exposed to the realities of their world. The community has become a more visible part of the society now, and going forward, we would not want the children to have misconceptions from scattered sources. We might as well sensitise and educate them,” he concludes.

The book will be coming out later this year, in the month of December. Published by Yali Books, it is being featured in the Belongg Online Literature Festival (BOLF), which started on July 3, and ends today.

📣 The Indian Express is now on Telegram. Click here to join our channel (@indianexpress) and stay updated with the latest headlines

For all the latest Parenting News, download Indian Express App.

Carly Waddell's Daughter Is 'Excited' to Be Big Sister: 'She Loves Babies'

This One Thing Saved Me From the Postpartum Abyss

3 things you might be getting wrong about the vaping epidemic

Popular Nesquik cocoa tested, and completely failed – Even before the organ damage is warned!

Discovery of a mechanism responsible for chronic inflammation in multiple sclerosis

Health insurance on demand? Some are betting on it

New insight into the evolution of the nervous system