The Kardashian-Jenners are proud! Rob Kardashian has his famous family in his corner as he gets healthy and focuses on raising 2-year-old daughter Dream outside the spotlight.

“Rob is doing much better,” a source tells Us Weekly exclusively. “He has lost a lot of weight.”

Kardashian, 32, debuted his slimmer physique on Instagram on Friday, November 1, as he posed with mom Kris Jenner in Halloween costumes. The Keeping Up With the Kardashians alum also teased his weight loss in a video shared by sister Kim Kardashian in October. 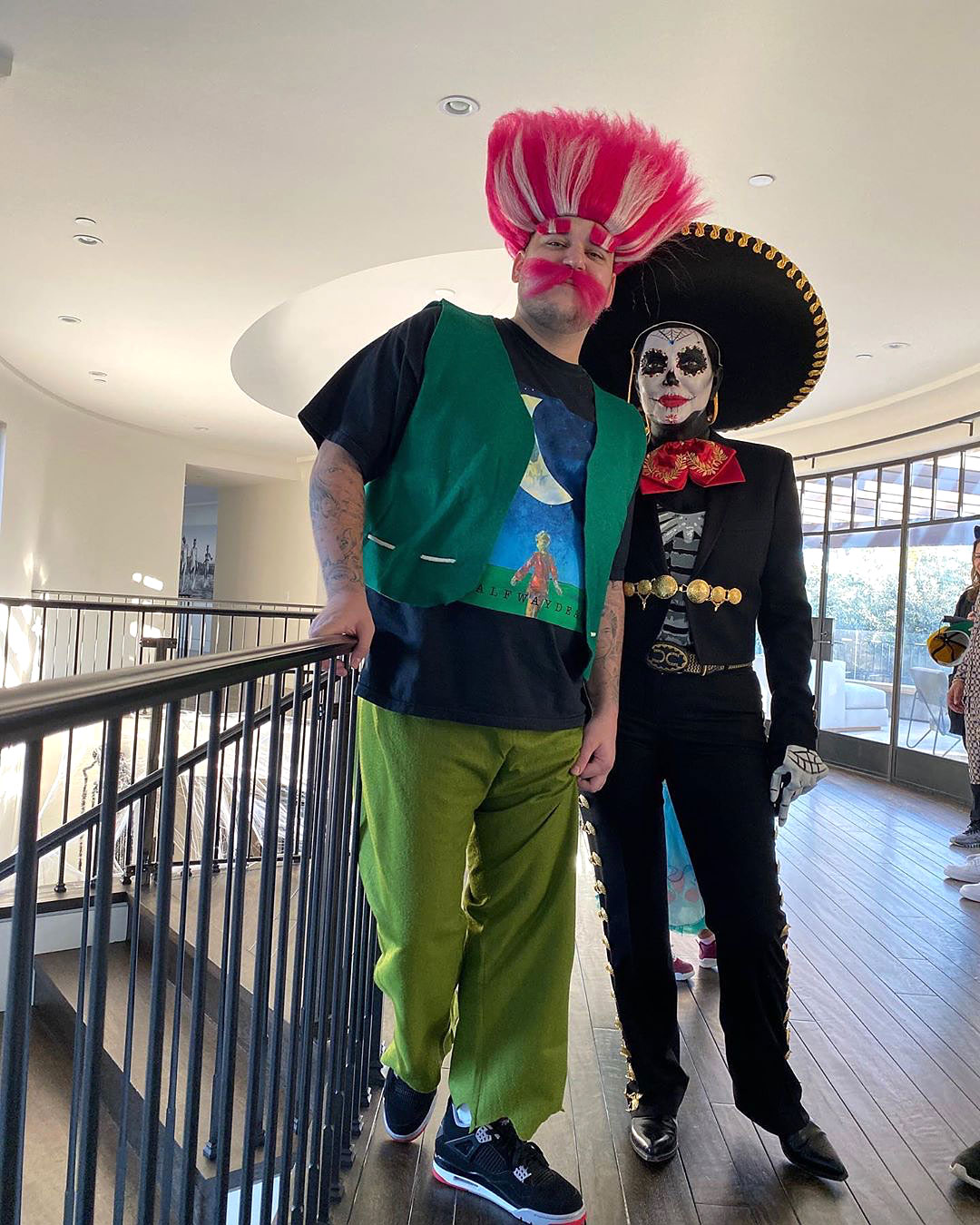 “These recent family events shown on social mark the first time he has gone out in a while with his family and friends. He’s a full-time dad,” the insider reveals. “Everyone close to him is excited about the progress and positive changes in Rob’s life.”

The former reality star made two rare social media appearances earlier this month. In addition to his Halloween photo with Kris, 64, he stayed close to sisters Kylie Jenner and Kendall Jenner in an Instagram snap shared by the Kylie Cosmetics CEO, 22, on Friday. “5am birthday adventures with my two fav people,” she wrote of a shot from the 24-year-old model’s birthday party. 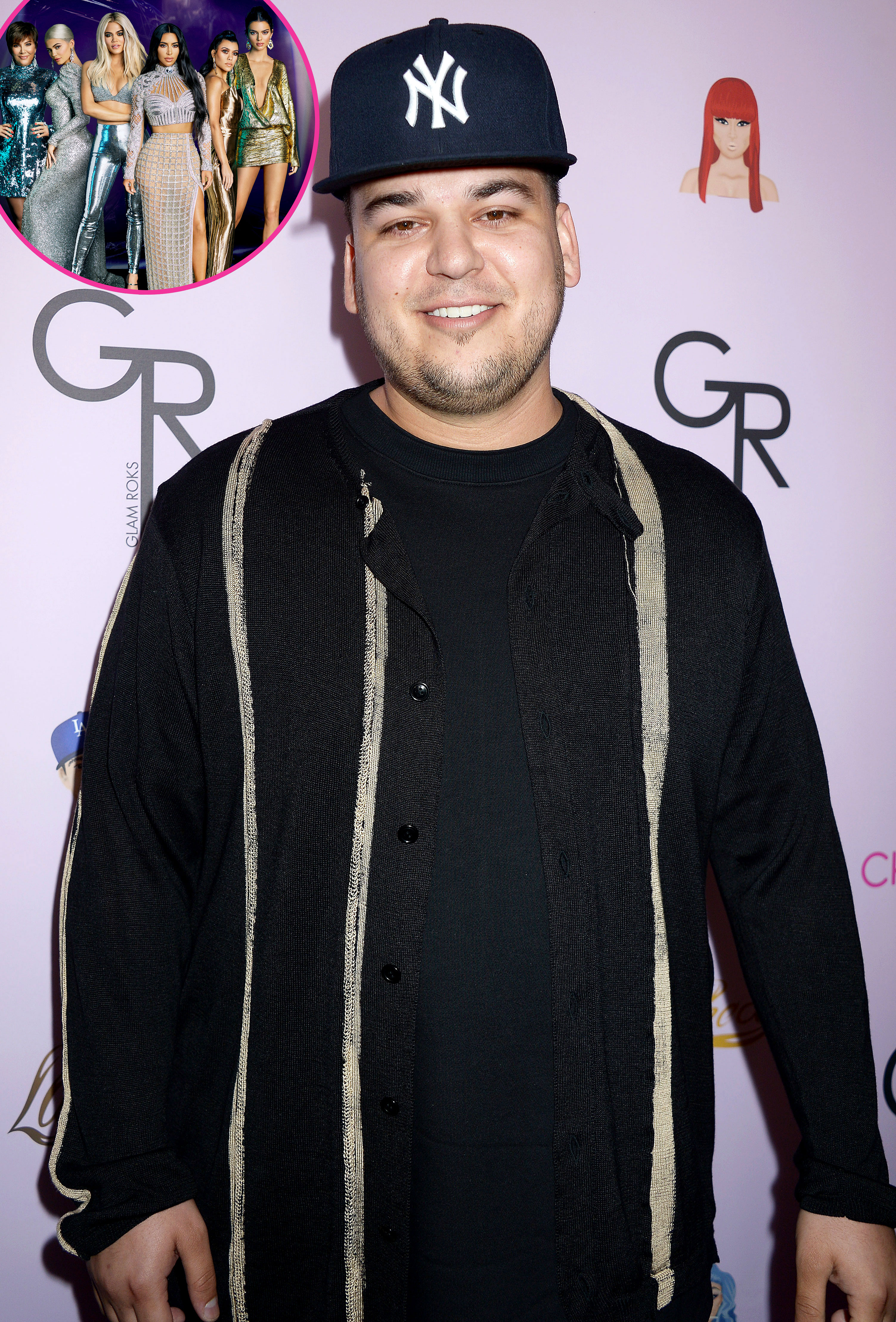 Rob hinted at his transformation in June when he tweeted about visiting the gym. “Day 1 all good,” he captioned a photo of workout equipment and an outdoor basketball court.

Us reported in January 2016 that the Rob & Chyna alum gained 100 pounds in a three-year period. Khloé Kardashian, for her part, noted during a 2018 episode of Revenge Body that her brother’s fluctuating size was “debilitating.”

Rob shares Dream with ex Blac Chyna, whom he split from for good in December 2016 following an on-again, off-again romance. “He’s such a hands-on dad with Dream,” a source told Us in July, adding that “everything, including his joy, is focused” on his little girl. “Dream gives Rob direction.”

Getting kids ready for the new school year

Why you shouldn't hold your phone while running

Teething and vomiting: Is it normal?

Yelp Wants to Tell You Where to Give Birth