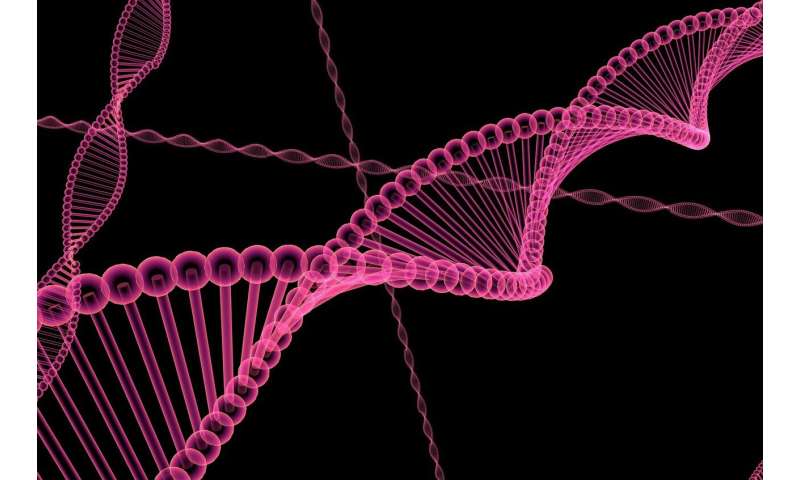 Scientists are increasingly tracing a variety of diseases back to the so-called epigenome, a type of indexing system imposed on DNA that dictates how genes should be read by the cells. Now, a new study finds that changes in two epigenetics mechanisms—DNA and histone methylation—may interact to spur disease.

The scientists looked at two developmental syndromes called Tatton Brown-Rahman (TBRS) and Sotos, which have similar symptoms and both cause overgrowth in children. While TBRS is caused by mutations in DNMT3A, an enzyme that modifies DNA through methylation, Sotos involves histone methylation changes that act not on DNA itself but rather on the proteins that package it.

The recent study, published in Nature, showed that the the specific histone modification affected in Sotos, called H3K36me2, normally recruits DNMT3A to the DNA. When a mutation causes reduction of H3K36me2, as happens in Sotos as well as in head and neck cancers, it results in reduced DNA methylation, and ultimately in the overgrowth of tissues.

Scientists first to pinpoint a cause of pigmentary glaucoma

I have had a heart attack. Do I need open heart surgery or a stent?

Yes, You Should Still Get The Flu Shot Even Though It Was Super-Crappy Last Year