What supplements should you be taking to keep your heart healthy? A report published in the Methodist DeBakey Cardiovascular Journal claims omega-3 fatty acids, coenzyme Q10 and red rice yeast could help.

According to the authors of a review published in 2019 there is “compelling evidence” omega-3 fatty acids can benefit the heart.

The first of the reviewed studies looked at omega-3 fatty acid esters (O3AEE).

This is a prescription version of omega-3 fatty acids and is approved by the Food and Drug Administration for the treatment of high triglycerides.

Triglycerides are a type of fat found in the blood. High triglycerides can increase the risk of heart attack and heart disease. 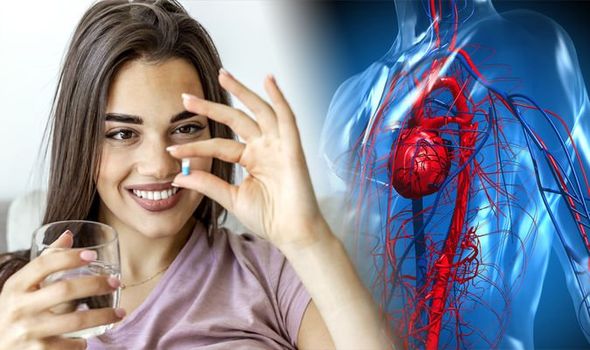 In the second trial, cardiovascular disease death was reduced by 19 percent.

And in the third trial, there was a 24 percent decrease in major cardiovascular events.

There is strong evidence in favour of coenzyme Q10 in the treatment of congestive heart failure, particularly in the Q-SYMBIO trial.

During the two-year trial, participants were given 100mg of coenzyme Q10 three times a day.

After two year, results were reported to be “impressive”

There were 43 percent fewer major adverse cardiac events in the treated group compared to the placebo group.

And there was a significant improvement in the severity of symptoms. 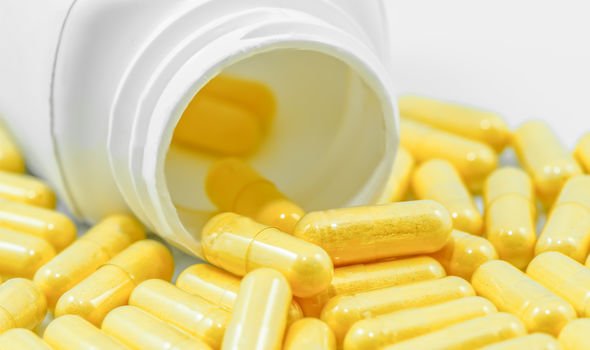 When monacolin K is used daily it can reduce LDL (‘bad’) cholesterol by 15 to 25 percent within six to eight weeks.

It can also lower cholesterol by a similar amount. 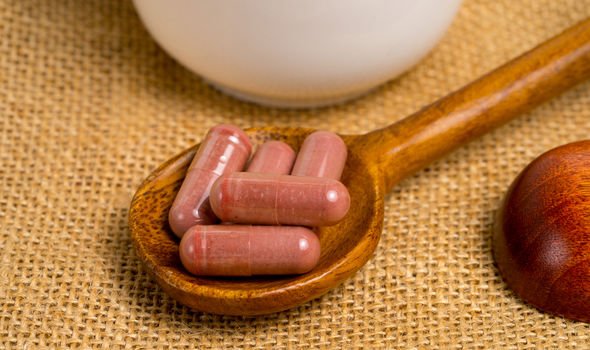 It’s important to note supplements aren’t the only way to keep your heart healthy.

Smoking is one of the major causes of cardiovascular disease, so stopping smoking is the single most important thing you can do to improve your heart health, advises the British Heart Foundation (BHF).

Regular physical activity and health eating are the best way to keep your levels healthy.

Oxford AstraZeneca vaccine side effects – what are the most common?

The NHS is ‘subconsciously racist’, claims the head of the BMA

Why Cameron Diaz and Benji Madden Named Their Daughter Raddix

90 Day Fiancé's Ashley Martson Hospitalized Due to Kidney Failure: 'I Will Not Let This Beat Me'

Girl-Power Kid Gifts for Every Little Feminist on Your List