Dementia is a group of related symptoms associated with an ongoing decline of brain functioning. And in a new study, scientists have found PTSD may double a person’s risk of developing symptoms. PTSD, which stands for post-traumatic stress disorder, is an anxiety disorder caused by very stressful, frightening or distressing events.

The study found dementia risk among people who have had PTSD was higher in the general population compared to veterans, to whom PTSD has most famously been linked to.

The researchers suggested this may point to an effect of treating PTSD, with veterans being more likely to receive treatment for the condition.

The researchers analysed the results of 13 studies that were conducted on four different continents, and looked at whether a PTSD diagnosis was associated with increased risk of dementia up to 17 years later. 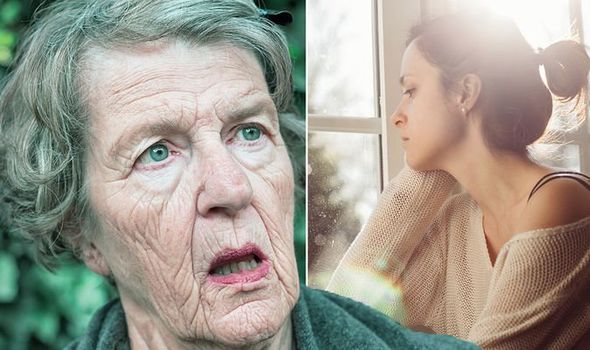 Using data from eight of the studies, the researchers found people with PTSD faced a 61 percent higher risk of dementia.

Data from the two other studies, that used different methods, found the condition was associated with double the odds of developing dementia.

Senior author Dr Vasiliki Orgeta, from University College London’s Psychiatry division, said: “Our study provides important new evidence of how traumatic experiences can impact brain health, and how the long-term effects of trauma may impact the brain in many ways increasing vulnerability to cognitive decline and dementia.

“A lot of people with PTSD don’t access treatment, sometimes due to a lack of mental health care capacity but also because of stigma which often keeps people away from seeking help.

“We now have more evidence of how traumatic experiences and accessing treatment could have a long-lasting impact for individuals and influence future risk of developing dementia.”

The researchers noted the risk could be higher than the studies suggest, as PTSD also increases the likelihood of developing other known dementia risk factors, such as depression, social isolation or elevated alcohol intake.

The study, that was published in the British Journal of Psychiatry, suggests it remains unclear how PTSD raises a person’s dementia risk. 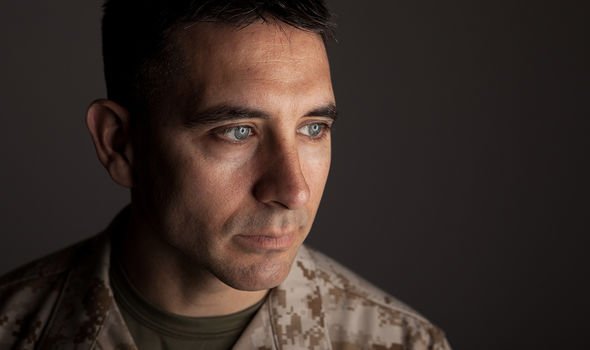 But the researchers concluded it may be related to hyper vigilance and recurrent re-experiencing of trauma, contributing to threat and stress-related activity in the brain, while withdrawal from social life may reduce cognitive reserve and resilience.

Symptoms of dementia to spot

Symptoms of dementia are listed by the NHS as problems with: 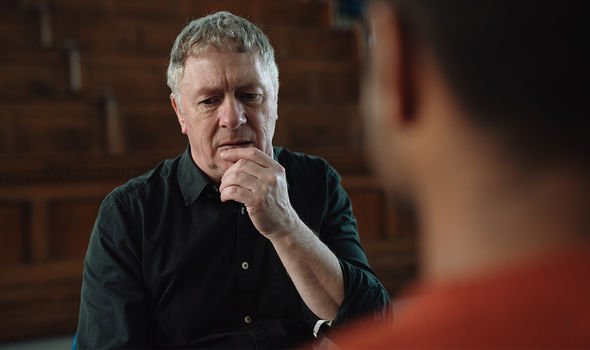 The health body adds: “The symptoms of dementia usually become worse over time.

“In the late stage of dementia, people will not be able to take care of themselves and may lose their ability to communicate.”

As there’s no cure for dementia at the moment, an early diagnosis means its progress can be slowed in some cases.

It’s a good idea to talk to a GO about the early signs of dementia.

Study shows vaping is linked to adolescents’ propensity for crime

Renaissance Master Caravaggio Didn't Die of Syphilis, but of Sepsis