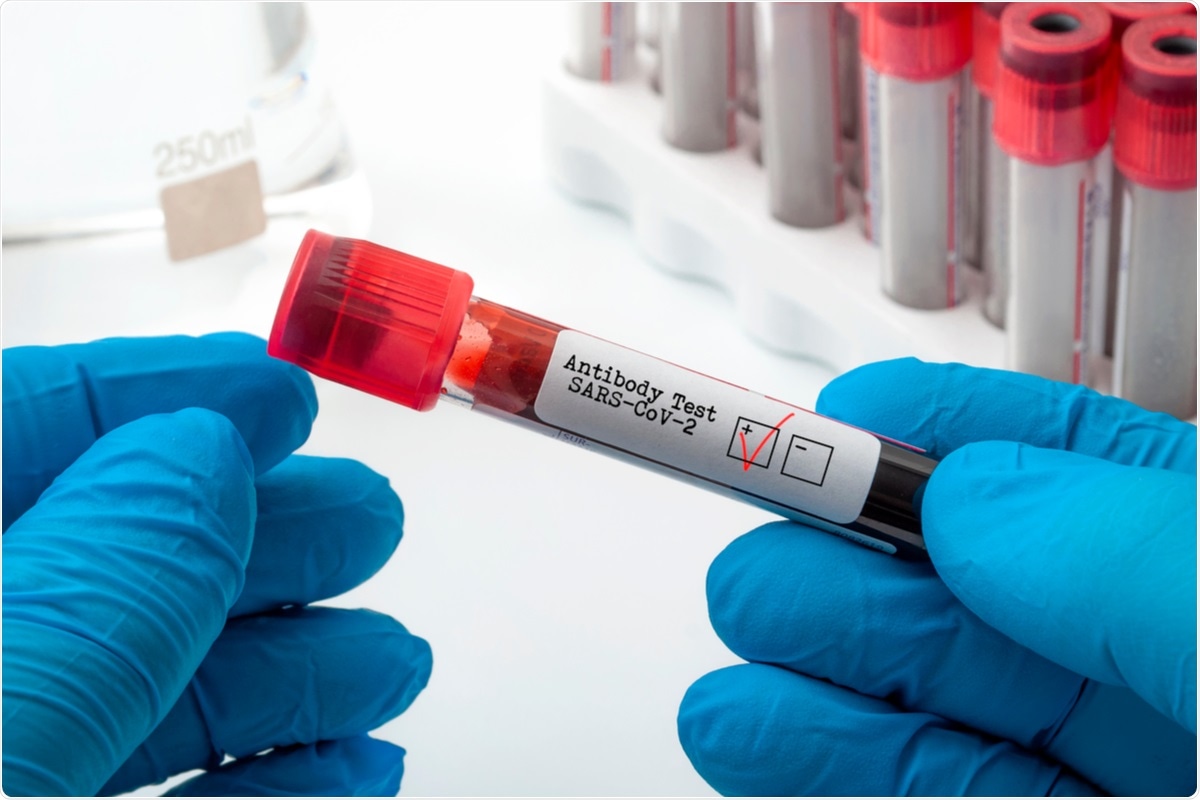 Viral mutations have led to an increase in the transmissibility of SARS-CoV-2, which is the virus responsible for the coronavirus disease 2019 (COVID-19). As a result, several new waves of infections have occurred, the most recent of which have been due to the emergence of the SARS-CoV-2 Delta (B.1.617.2) and Omicron (B.1.1.529) variants of concern (VOC).

SARS-CoV-2 VOCs pose additional threats of altered disease course and immune escape, despite the presence of natural or vaccine-induced antibodies. Therefore, there remains an urgent need to determine the effectiveness of antibodies triggered by different SARS-CoV-2 vaccines in neutralizing newer variants.

A new study published on the medRxiv* preprint server reports the generation of pooled and large volume reference sera reagents that were obtained from subjects vaccinated with one of four COVID-19 vaccines.

Taken together, 68 healthy donors with no evidence of prior infection participated in the current study. The study participants were between the ages of 18 and 65 years, 63% of whom were females. Vaccinated subjects with no history of SARS-CoV-2 infection who had antibodies to the SARS-CoV-2 spike protein were assessed for their T-cell responses to SARS-CoV-2.

The range of the World Health Organization (WHO) spike antibody titers was 1,276-1,882 IU/mL in the serum pools of BNT162b2, mRNA-1273, and Ad26.COV2.S recipients. However, NVXCoV2373 recipients elicited the lowest spike antibody titer levels of about 604 IU/ml. This was likely due to the longer time-lapse between the final vaccine receipt and sample collection.

Of note, neither of the serum pools exhibited nucleoprotein-specific antibodies. The total spike antibody concentration was depicted by the inhibition of the viral receptor-binding domain (RBD) lodgment to angiotensin-converting enzyme 2 (ACE-2).

The serum pools described in this study are the first vaccine-specific reference reagents that facilitate the characterization of SARS-CoV-2 spike protein antibodies. The large volume of the reference serum pool for each vaccine should enable continuity for testing current and future SARS-CoV-2 variants. This methodology can aid in delineating any differences in the binding or function of antibodies generated by various vaccines.

Due to the similarity in spike proteins across all of the four vaccines assessed in the current study, differences in antibody responses were speculated to occur either due to host genetic variation, level of vaccine-induced immunity, waning of immunity post-vaccination, and/or differences in vaccine platform. Thus, this methodology provides an option to evaluate different vaccine platforms.

The findings of the current study aid in the prediction of vaccine effectiveness in vitro. Furthermore, these reference reagents enhance the comparison of results of antibody binding, blocking, or neutralization assays at various locations.

medRxiv publishes preliminary scientific reports that are not peer-reviewed and, therefore, should not be regarded as conclusive, guide clinical practice/health-related behavior, or treated as established information

I am a medical content writer and editor. My interests lie in public health awareness and medical communication. I have worked as a clinical dentist and as a consultant research writer in an Indian medical publishing house. It is my constant endeavor is to update knowledge on newer treatment modalities relating to various medical fields. I have also aided in proofreading and publication of manuscripts in accredited medical journals. I like to sketch, read and listen to music in my leisure time.

Anesthesia, surgery linked to decline in memory and thinking

Why is it? Researchers have found to be the reason for the thick

This Olympian Reckons Fear Is Exactly What You Need To Succeed.