Diabetes expert reveals rise of cases in children during pandemic

Of the two forms of diabetes, type 2 is the most common, accounting for 90 percent of cases.

Type 1 on the other hand accounts for the other 10 percent.

Both type 1 and type 2, like other conditions, have triggers; normally these triggers are caused by food someone has eaten or hasn’t eaten.

However, new research suggests it could be triggered not by the taste of food, but by the sight of it. 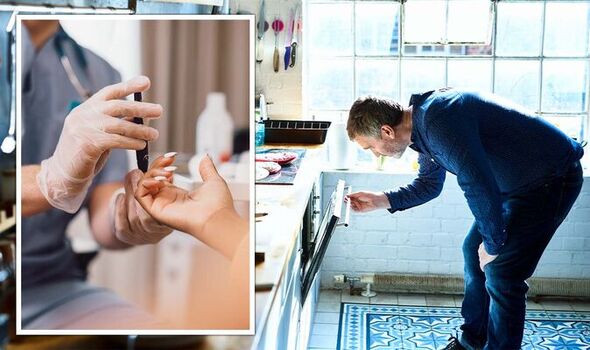 Conducted by the University of Basel, the research found the mere sight or smell of a meal triggers an inflammatory response in the brain.

Scientists have known for a while that the anticipation of a meal has a psychological impact on the body, it builds anticipation for the food to come.

However, the physiological effects are less well understood.

Speaking about the findings Professor Marc Donath said: “The fact this inflammatory factor is responsible for a considerable proportion of normal insulin secretion in healthy individuals is surprising, because it’s also involved in the development of type 2 diabetes.”

How does this work?

The researchers say the sight or smell of a meal triggers an inflammatory factor known as interleukin one beta (IL1B), one triggered during immune responses to pathogens and tissue damage.

In diabetes, IL1B plays an essential role; in this scenario it is produced and secreted in excessive quantities.

As a result, scientists are now looking at ways to inhibit this secretion. 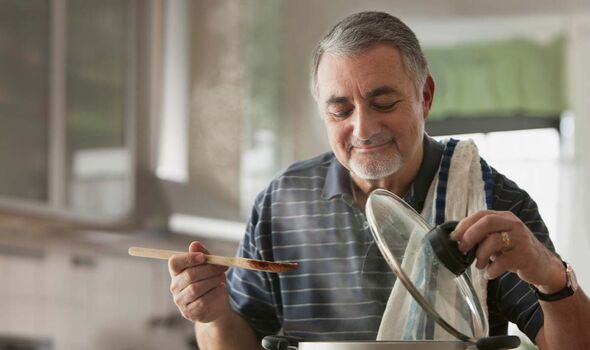 Furthermore, researchers said the impact was felt most notably in those who were overweight, that the inflammatory response was so severe it could impair the secretion of insulin.

Weight is a major risk factor, particularly for type 2 diabetes.

What are the other risk factors for type 2 diabetes? 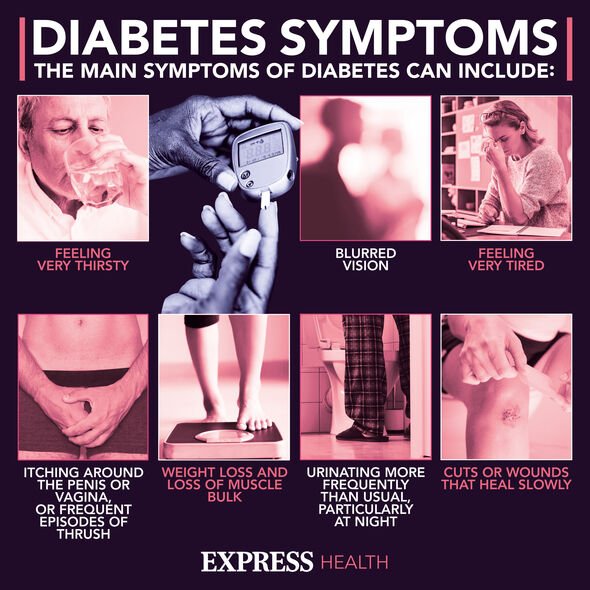 Normally diabetes can be diagnosed with a simple blood test.

Depending on what type of diabetes is diagnosed, the condition can normally be managed through dietary changes or management of insulin.

Treatment will vary from person to person as each person’s diabetes is different.

In some cases, it is possible for type 2 diabetics to go into remission – a state where the diabetes is no longer present.

The tiny tickler that can banish snoring and treat sleep apnoea

Will adopting the ‘uniform eating’ trend really benefit our health?

How long does immunity last after COVID vaccination, and do we need booster shots?

Children are less fit and more obese than ever before, study says