Freddie Flintoff, 42, revealed he suffered from depression during the 2006-07 Ashes, and that he was drinking too much during the 2007 World Cup. Speaking in BBC One documentary, Hidden Side of Sports, the sportsman admitted: “I was having a quiet drink with my dad Colin on Christmas Eve 2006 [having already lost the Ashes] and as we made our way home I started crying my eyes out.

“I told him I’d tried my best but that I couldn’t do it anymore, I couldn’t keep playing.

“We talked and, of course, I dusted myself down and carried on.

“But I was never the same player again.

“I was captain of England and financially successful. Yet instead of walking out confidently to face Australia in one of the world’s biggest sporting events, I didn’t want to get out of bed, never mind face people.” 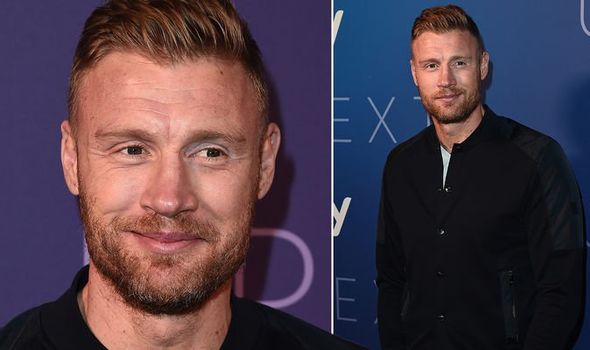 Talking about the 2007 World Cup, Freddie said: “The whole time I was on the field and throughout that World Cup all I could think about was that I wanted to retire.

“I didn’t understand what was happening to me. I knew when I got back to my room I couldn’t shut off, which is why I started having a drink.

“It got to the stage where I was probably drinking more than I should.

“All I wanted was for the doctor to tell me what was wrong but no one suggested it was depression.

“There’s a certain sense of shame when I remember sitting in the dressing room after winning a one-day international in the West Indies.

Today, Freddie appears to have come out the other side, urging people to talk about their mental health issues.

How do you know if you have depression?

Depression is more than simply feeling unhappy or fed up for a few days, according to the NHS. 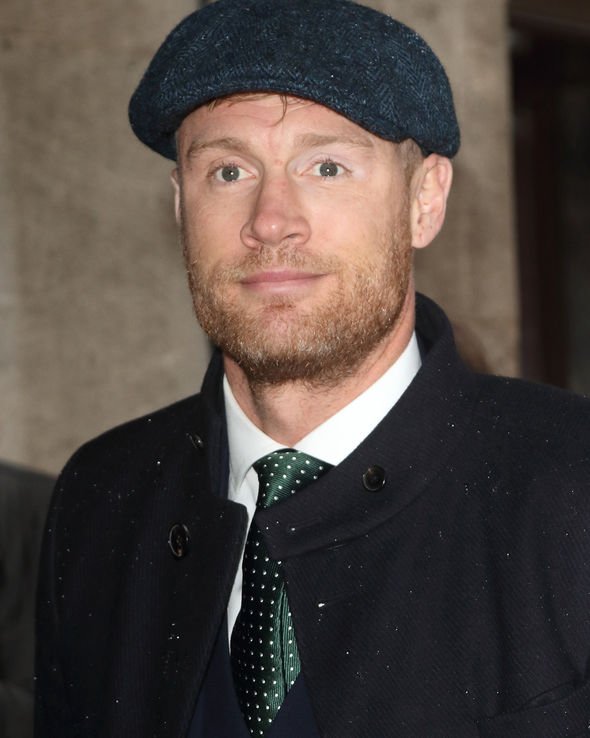 It explains: “Most people go through periods of feeling down, but when you’re depressed you feel persistently sad for weeks or months, rather than just a few days.

“Some people think depression is trivial and not a genuine health condition. They’re wrong – it is a real illness with real symptoms. Depression is not a sign of weakness or something you can ‘snap out of’ by “pulling yourself together”.

“The good news is that with the right treatment and support, most people with depression can make a full recovery.”

Treatment for depression usually involves a combination of self-help, taking therapies and medicines. 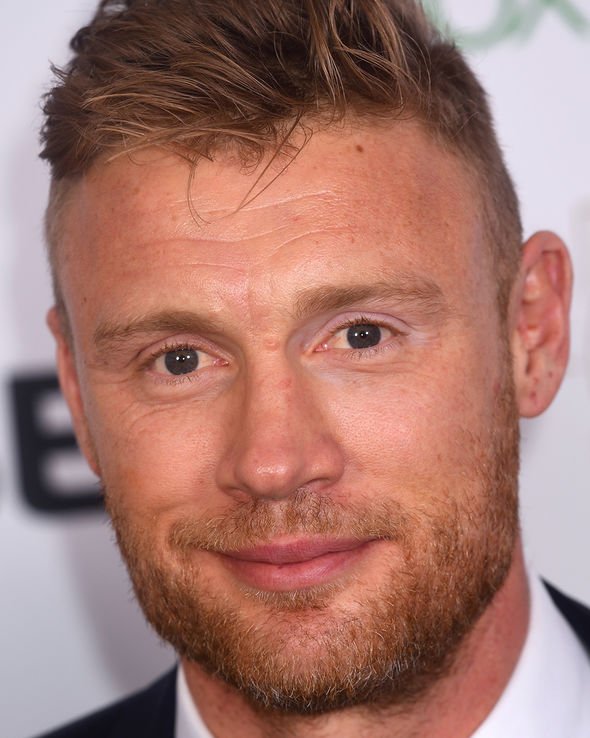 The treatment recommended will be based on the type of depression you have.

If you have mild depression, your GP may suggest waiting a short time to see if it gets better by itself. Exercise may also be recommended.

If you have mild to moderate depression you may be recommended cognitive behavioural therapy and counselling.

For severe cases, antidepressants may be recommended.

If you think you have depression, speak to your GP.

Drinking This Much Alcohol May Actually Boost Your Sperm Count

Baby survives after being born with organs the ‘wrong way round’

Developing a face mask that can detect COVID-19

65+ and lonely? Dont talk to your doctor about another prescription

Men who took erectile-dysfunction drug had blue-tinted vision for days.

Doctors’ row over pensions ‘is putting lives in danger’