Many people believe that life expectancy is largely determined by lifestyle and genetics. While this is a key factor to staving off many diseases, it turns out that another unusual factor could determine your longevity. Numerous studies look at the peculiar attributes to determine who lives to the ripe age of over 100 and who doesn’t and one such study has suggested that those born in a certain month could live longer and also be happier people.

The study explored the effects of the birth months and the chances of survival to age 100.

The study found that months of birth could have a significant long-acting effect on survival.

In the study, the effects of birth months were analysed using a large set of centenarians and their shorter-lived siblings and spouses. Is your birth month the healthiest? 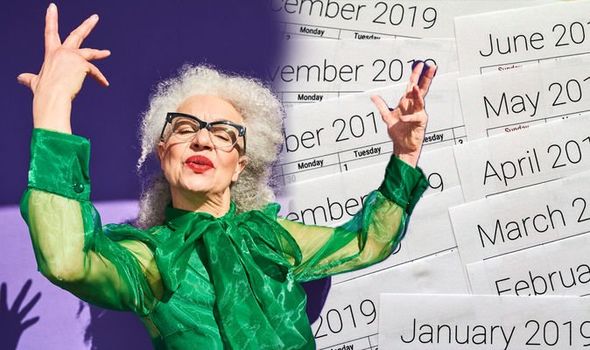 It’s been said those born in December have a bit of a rough deal. Planning a birthday is near impossible and receiving two presents is sometimes wishful thinking.

But apparently there is some benefit to being born in the same month as Christmas.

According to a study published in the Journal of Ageing Research, having a birthday in December means you’re more likely to remain in this earth beyond the age of 100.

What the study said

The study stated: “This study suggests that the December-born have significantly higher risk of surviving up to age 105+ compared to the June-born.”

The study also revealed that December babies tend to be nicer and healthier people.

A survey of college students in America revealed people born in December complain less than others and are less prone to mood swings. 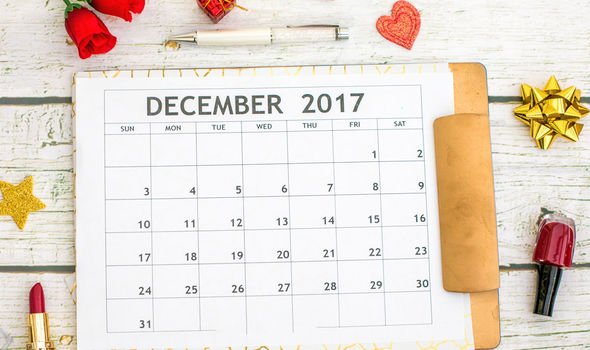 Another study of 1,749,400 people from the United States suggests December babies have a lower risk of cardiovascular disease.

According to its principal investigator, the findings are down to “seasonal variations.” According to a study in the International Journal of Sports Medicine, December babies are also natural born athletes.

It’s been suggested that it could be down to being more exposed to vitamin D during their conception months. 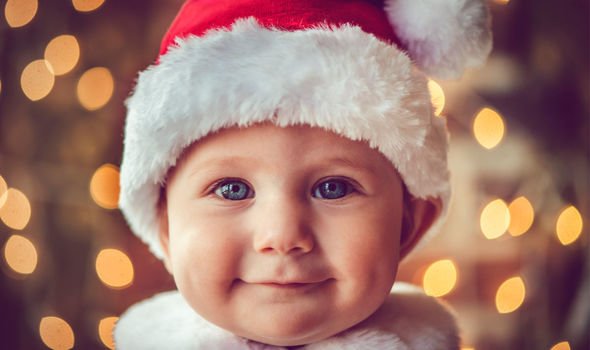 Medical Daily explained: “Sandercock and his team of researchers found the November-born children had the most stamina and power and were the second strongest.

“Those born in in the month of October wren almost as fit, scoring highest for strength and coming third for power, while December children closely followed.”

Most Meds Affecting Neurotransmitters Not Linked to Autism Risk

AHA: Heart Health’s Impact on Brain May Begin in Childhood

Are Succulents Safe to Have Around Pets?