Jayne Torvill’s ice skating prowess took the world by storm when she won a gold medal at the1984 Winter Olympics and a bronze medal at the 1994 Winter Olympics, alongside her ice skating partner Christopher Dean. Her elegance and years of experience made her the perfect addition on ITV’s Dancing On Ice, a show that follows celebrities as they jostle to be crowned the ice skating champion.

Jayne’s relationship with ice skating is more complicated than it first appears, however.

Speaking to Mirror.co.uk in 2017, Jayne revealed in her late 20s she was diagnosed with asthma, and her asthma attacks were triggered by ice-skating.

She explained: “I was suffering badly with hayfever and the pollen count was particularly high when I suddenly began to wheeze. I had shortness of breath, a tightness in my chest and I was gasping for air.

“It was very frightening and I went straight to the GP, who diagnosed asthma and prescribed an inhaler. In the years that followed I started to have sporadic attacks and found skating brought it on. 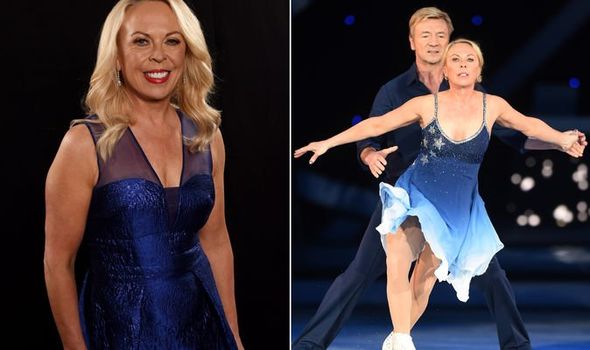 The sudden change in temperature going into a colder place like an ice rink proved problematic – but changing career wasn’t an option.”

Revealing the extent of her attacks, Jayne divulged that she would still have an attack a month after being off the ice.

To alleviate her symptoms, Jayne had to be given oxygen backstage.

The attacks subsided after Jayne retired from skating in 1998 but in 2007, they resurfaced.

Now the ice skater is prepared for every eventuality, carrying her blue inhaler with her at all times.

According to the NHS, asthma is a common lung condition that causes occasional breathing difficulties.

The main symptoms are listed by the NHS as:

If the symptoms suddenly become more acute, this is called an asthma attack.

Asthma attacks kill three people in the UK each day but many of these deaths could be avoided. 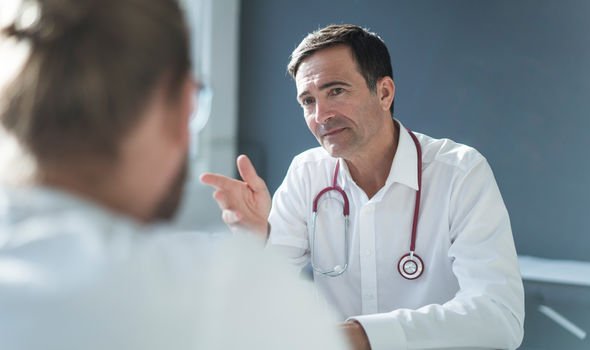 How to prevent an asthma attack

As the NHS explains, the following steps can help you reduce your risk of having an asthma attack:

“Don’t ignore your symptoms if they’re getting worse or you need to use your reliever inhaler more often than usual,” warns the health body.

It adds: “Follow your action plan and make an urgent appointment to see your GP or asthma nurse if your symptoms continue to get worse.” 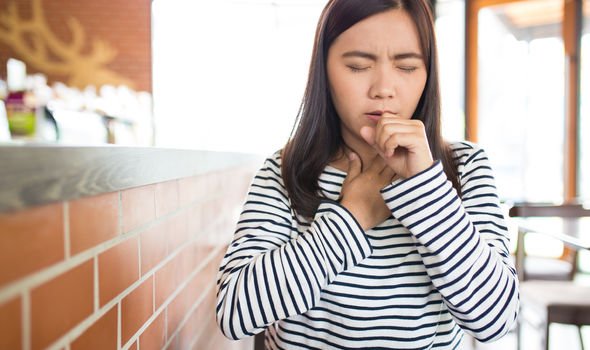 What can friends or family do?

It’s important that your friends and family know how to help in an emergency.

The NHS explains: “It can be useful to make copies of your personal asthma action plan and share it with others who may need to know what to do when you have an attack.”

It can be useful to make copies of your personal asthma action plan and share it with others who may need to know what to do when you have an attack.

According to Asthma UK, your personalised asthma action plan has all the information and tips you need to stay well.

Based on your asthma history, it tells you:

Common cold myths: These 6 pieces of advice you can confidently forget

How To Improve Indoor Air Quality in Your Home