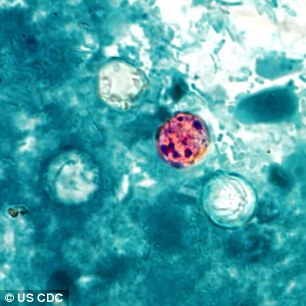 Rising numbers of holiday-makers have been rendered ill after visiting Mexico.

Public Health England has warned potential tourists after launching an investigation into the dozens of tourists infected with the Cyclospora cayetanensis parasite, this year.

As of 3 August 2018, there were 63 laboratory-confirmed incidents of the parasitic infection, which causes vomiting, body aches, headache, fever and explosive diarrhoea.

Nearly all of these patients travelled outside of the UK – and 89 per cent of them visited Mexico.

Specifically, cases have stayed at several different hotels in the Cancun and Riviera Maya region (mostly on an all-inclusive basis), suggesting the source is likely to be a foodstuff that has been distributed to hotels throughout the region.

Worryingly, this is the fourth successive year since 2015 that cases of the infection have been reported in travellers returning from the central American country.

According to updated information on the Public Health England site, infection is commonly derived from food or water contaminated by human faeces.

The foods commonly involved are soft fruits such as raspberries and salad products such as coriander, basil, and lettuce. 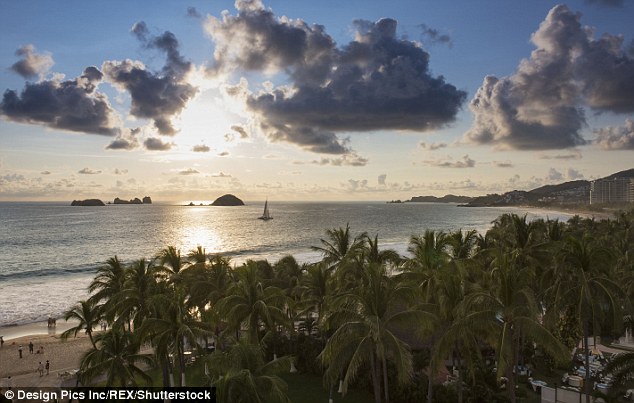 C. cayetanensis is a common infection in the tropics and the vast majority of cases reported in the UK are associated with travel to these areas.

The risk of infection presented by imported foods is considered to be low.

WHAT ARE THE SYMPTOMS?

The time between infection and becoming sick is usually one week.

Other common symptoms include loss of appetite, weight loss, stomach cramps, bloating, gas, nausea and fatigue. Vomiting, fever and other flu-like symptoms may be noted.

Some people who are infected with Cyclospora cayetanensis do not have any symptoms.

There were 212 laboratory-confirmed cases of cyclosporiasis, last July.

The 212 cases occurred in Iowa, Minnesota, Wisconsin and technically also Michigan, but the instances of illness in Michigan were reported as related to people who bought products in Wisconsin.

Products distributed to each of the four states, as well as Illinois and Indiana, were recalled.

Most infected people reported buying and consuming the trays from Kwik Trip convenience stores, the Centre for Disease Control said.

Similarly, earlier this month, more than two dozen types of salads and wraps sold nationwide at Trader Joe’s and Walgreens contained the parasite.

The same parasite sickened more than 200 McDonald’s customers after they ate the chain’s salads.

The CDC recommends those infected with cyclosporiasis be placed on an antibiotic and those experiencing diarrhea due to the illness get plenty of rest and take care to stay hydrated.

Long Work Weeks May Be Depressing, Especially for Women

Too many people with HIV fail to achieve durable viral suppression

Arie and Lauren Share First Pics of Newborn Daughter: Find Out Her Name!