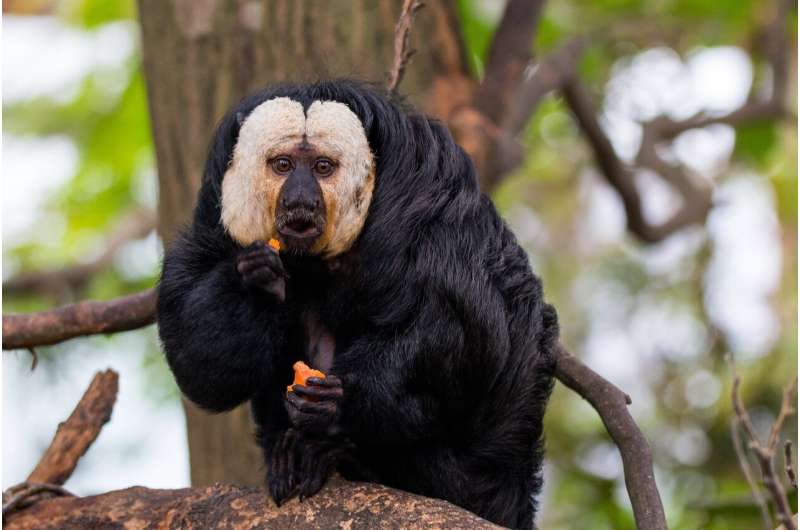 Immune rejection is one of the biggest obstacles to cell therapy. To solve this problem, researchers have been investigating iPS cells that have been gene edited so that they can evade the immune system. While this concept is theoretically possible, there is limited evidence that it works in species resembling humans.

A new study by the laboratory of CiRA Professor Noriyuki Tsumaki shows that this strategy is more complicated than expected when using monkey iPS cells to treat damaged knee cartilage in monkeys. The study can be read in Tissue Engineering Part A.

It can seem that knee injuries are as common to sports like soccer and basketball as goals and dunks. Depending on the severity of the injury, players will undergo a long recovery period that often includes surgery and intense rehabilitation. The reason is that damaged cartilage, not just in the knee but anywhere in the body, fails to regenerate. Since their conception, Tsumaki has been using iPS cells to develop regenerative medicine for cartilage tears in the knee.

“Immunogenicity is a concern in all cell therapies, but not as much with cartilage. However, chondrocytes express MHC [major histocompatibility complex] class I, which risks an immune reaction. We have been preparing chondrocytes from iPS cells genetically edited to delete MHC class I,” said Tsumaki.

In healthy cartilage, chondrocytes are protected from immune cells by a layer of proteins and other molecules known as the extracellular matrix. In general, this matrix protects the transplants from an immune reaction. However, when damage is severe, such as the case with injuries that reach the bone (also known as osteochondral defects), transplants are exposed to blood flow, which contains a rich abundance of immune cells. Furthermore, post-operative inflammation or arthritis can tear away at the matrix, exposing the transplanted chondrocytes to immune cells and causing an immune reaction should the MHC class I between the transplant and patient does not match.

“Thus,” as Tsumaki explained, “treating osteochondral defects is more challenging from the viewpoint of immune reactions.”

To delete MHC class, the researchers edited the B2M gene in monkey iPS cells and then went on to produce cartilage particles from them. When mixing these particles with monkey immune cells that have different MHC class I in a dish, no reaction occurred, as was hoped. However, when the particles were transplanted into monkeys with osteochondral defects in the knees, immune cells accumulated around the particles, although the extracellular matrix protected the chondrocytes and preventing rejection.

“Our observations suggest the monkey immune cells reacted to the transplantation. Our data suggest an innate immune response,” explained Tsumaki.

Whatever the reason, Tsumaki is not discouraged.

Are you dizzy? Dizziness can be a sign of a heart condition, warns Dr Sara

Dementia diet: Five of the best foods to help stave off the condition and improve ageing

Genetics and the COVID-19 pandemic