Omega 3 has been proven to aid weight loss, reduce inflammation and help towards healthy skin. But new research has suggested the benefits of the fatty acids may end there and that they don’t protect against cancer. Researchers performed two systematic reviews using data from more than 100,000 participants to get the clearest possible view of the risks and benefits associated with the food supplement.

They found omega 3 supplements may slightly reduce the risk of heart disease while marginally increasing the risk of prostate cancer, with the overall beneficial and harmful effects to be quite small.

The researchers said the findings contradict the widely-held belief that taking omega 3 in liquid or tablet form will protect against diseases such as cancer, heart attacks and stroke.

“This large amount of information has clarified that if we take omega 3 supplements for several years we may very slightly reduce our risk of heart disease, but balance this with very slightly increasing our risk of some cancers. 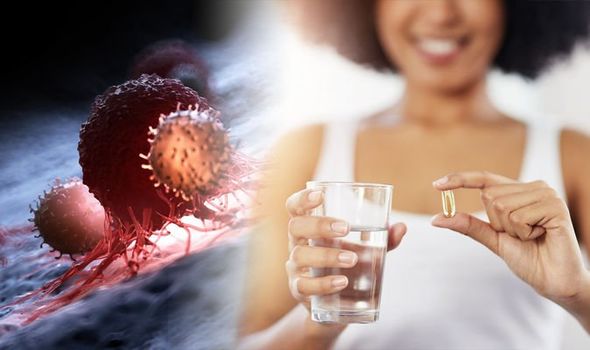 “The overall effects on our health are minimal.”

Omega 3 fatty acids, which are found in nuts, seeds and oily fish such as salmon and tuna, are known to benefit health when consumed in small amounts in food.

But controversy surrounds the hype over omega 3 supplements and their alleged health benefits.

The research team looked at 47 trials involving adults who did not have cancer, who were at increased risk of cancer, or had a previous cancer diagnosis, along with 86 trials which included people who had coronary events such as a heart attack.

More than 100,000 participants involved in these trials were asked to take more omega 3 supplements, or maintain their usual intake, for at least a year for each of the reviews.

Dr Hooper said: “We found that there is no demonstrable value in people taking omega 3 oil supplements for the prevention or treatment of cancer.

“In fact, we found that they may very slightly increase cancer risk, particularly for prostate cancer. 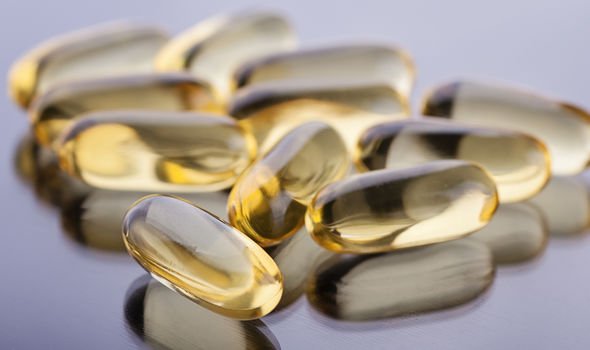 “However this risk is offset by a small protective effect on cardiovascular disease.

“Considering the environmental concerns about industrial fishing and the impact it is having on fish stocks and plastic pollution in the oceans, it seems unhelpful to continue to take fish oil tablets that give little or no benefit.”

The two studies, published in the journals British Journal of Cancer and the Cochrane Database of Systematic Reviews, were funded by the World Health Organisation.

Studies carried out in the past have also suggested omega 3 supplements have little or no heart or vascular health benefit. 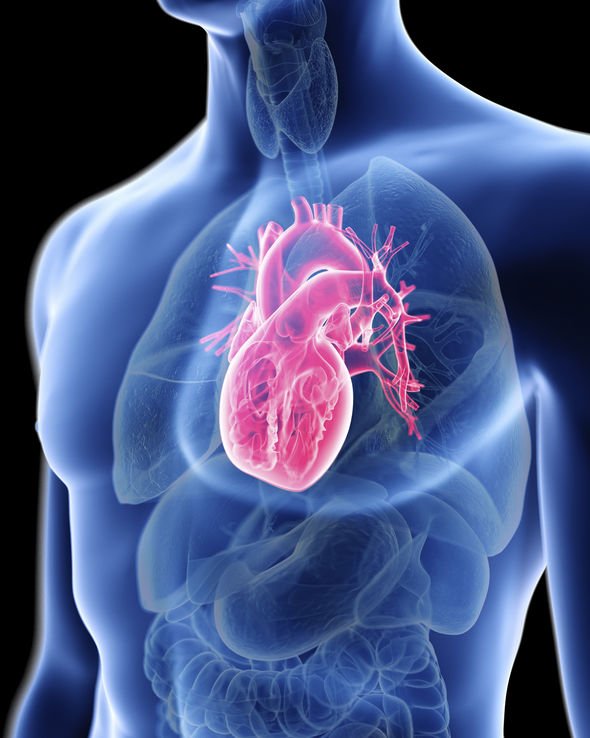 The studies assessed effects of consuming additional omega 3 fat, compared to usual or lower omega 3, on diseases of the heart and circulation.

The researchers found that increasing long-chain omega 3 provides little if any benefit on most outcomes that they looked at.

Examining the effects of breastfeeding on maternal mental health

Schools Are Buying High-Tech Air Purifiers. What Should You Know?