Researchers say stimulating a specific part of the brain can increase dopamine activity and help insulin resistance in people with type 2 diabetes. 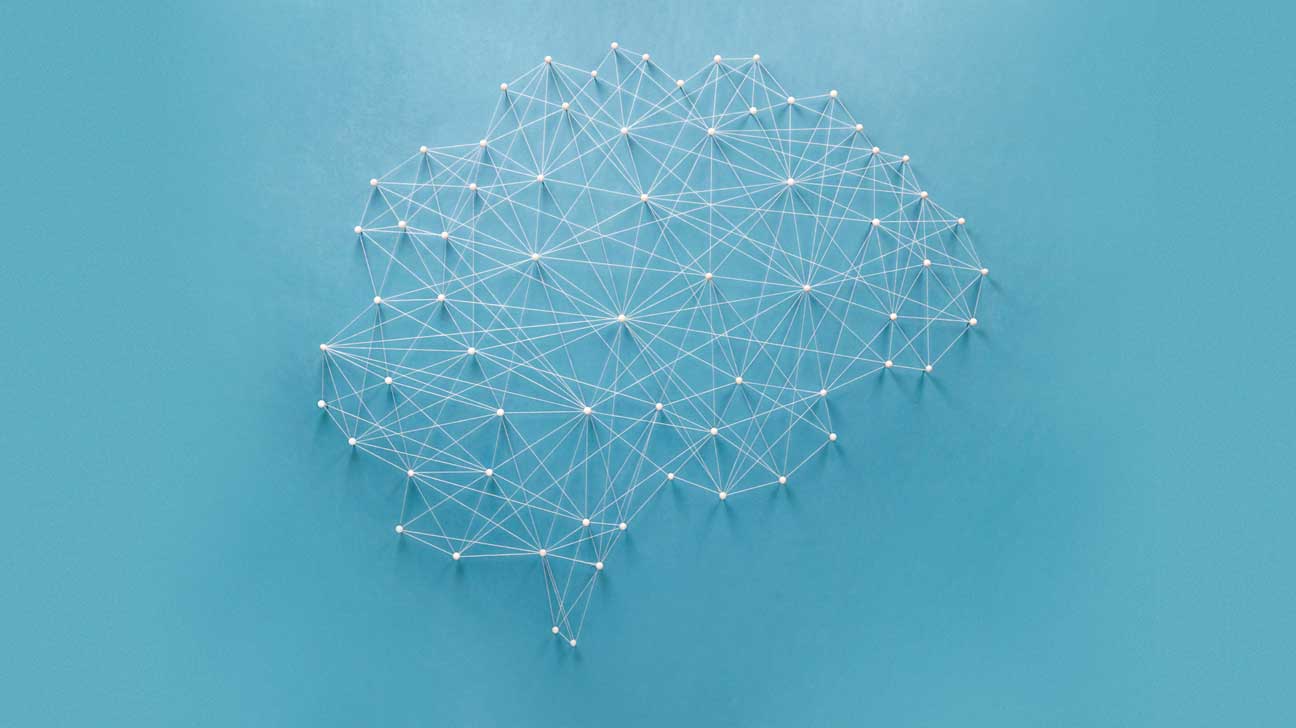 Can stimulating a specific part of the brain help people with diabetes who are struggling with insulin resistance?

While type 2 diabetes has always been treated through changes in lifestyle habits and medications, a treatment using the brain may provide additional help to improve blood sugar levels.

While treating a 53-year-old man with obsessive compulsive disorder by stimulating his brain tissue via implanted electrodes, a team of Dutch doctors stumbled upon this potential treatment for type 2 diabetes, a condition that plagues over 400 million people worldwide.

Researchers believe the “deep brain stimulation” increased the patient’s dopamine activity — a neurotransmitter known for its role in feeling joy and pleasure.

That consequently improved his overall sensitivity to insulin, reducing his insulin resistance.

Reversing insulin resistance is a key component of managing and living well with type 2 diabetes.

Type 2 diabetes develops when a person’s body struggles to produce adequate amounts of insulin to meet their body’s demands, or when their body is unable to properly make use of the insulin it does produce.

Insulin resistance is the result of a complex combination of genetics, poor nutrition habits, inactivity, and sometimes inexplicable weight gain.

Researchers in this new study suggest that increasing dopamine activity directly improves the body’s ability to process sugar — the exact challenge the someone with type 2 diabetes may struggle with.

“Studies in mice have shown that dopamine released by neurons in the same general decision-making region they stimulated — called the ventral striatum — plays a key role in regulating glucose throughout the body,” reported Science magazine.

What the study showed

Mireille Serlie, an endocrinologist at the Academic Medical Center in the Netherlands, created an experiment to compare with the original 53-year-old patient’s results.

She gave 10 healthy men a drug that reduced their dopamine levels as well as their sensitivity to insulin.

Researchers also used a laser device to further stimulate living cell activity, causing brain cells to release more dopamine. That resulted in the cells’ rate of absorbing and properly making use of glucose.

The results demonstrated that dopamine signaling plays a key role in the overall process of metabolizing glucose.

However, researchers thought this wouldn’t translate into a one-size-fits-all treatment for people with diabetes because the amount of insulin a person with type 2 diabetes still produces can vary greatly from person to person.

If the beta-cell function for someone is too extreme, increased dopamine levels may simply have little impact on their body’s overall ability to process glucose.

Reaction to the results

Dr. Alex Reeves, neurologist and former professor of neurology at Dartmouth Medical School, says the study’s results aren’t as impressive as they seem.

And too much of any neurotransmitter, including dopamine, is a bad thing.

“Neurotransmitters are not a benign thing. You need neurotransmitters in their minimal necessary quantity to function,” explained Reeves. “Glutamate, for example, is the neurotransmitter responsible for sending signals from your brain to every other part of the body. It’s essential for brain function. But in excess, it actually kills neurons.”

Reeves noted that too much dopamine can easily have the opposite effect on insulin sensitivity.

“With Parkinson’s patients, if you treat them with dopamine long term, their insulin levels eventually triple. So, this is really not a perfectly clear issue or a solution for type 2 diabetes,” he said.

“Inflammation is a critical problem in type 2 diabetes. ‘Big Pharma’ will tell you that type 2 diabetes cannot be reversed, which I believe is just part of their trillion-dollar industry,” Reeves added.

For example, bromocriptine is a pharmaceutical drug that increases dopamine activity and is prescribed to treat many conditions, including type 2 diabetes, Reeves said.

However, prescribing it to people with diabetes overlooks what’s actually creating the severe insulin resistance in the first place.

“What can you do to improve your sensitivity to insulin through reducing inflammation? Not by taking pharmaceutical drugs, like NSAIDs (nonsteroidal anti-inflammatory drugs) or dopamine-related drugs,” he said. “Put someone on an anti-inflammatory diet, get them exercising which increases other good things like growth factor and endorphins, limit alcohol, get off toxic statin medications which have shown in research to increase the incidence of type 2 diabetes by 50 percent, and stop smoking.”

Ginger Vieira is an expert patient living with type 1 diabetes, celiac disease, and fibromyalgia. Find her books about diabetes on Amazon and connect with her on Twitter and YouTube.

Jameela Jamil Asked a Magazine to Show Stretch Marks on Her Breasts: 'Nothing to Be Ashamed Of'

Wealth can lead to more satisfying life if viewed as a sign of success vs. happiness

No-Go’s in the bed: These are the things you should never do before having Sex